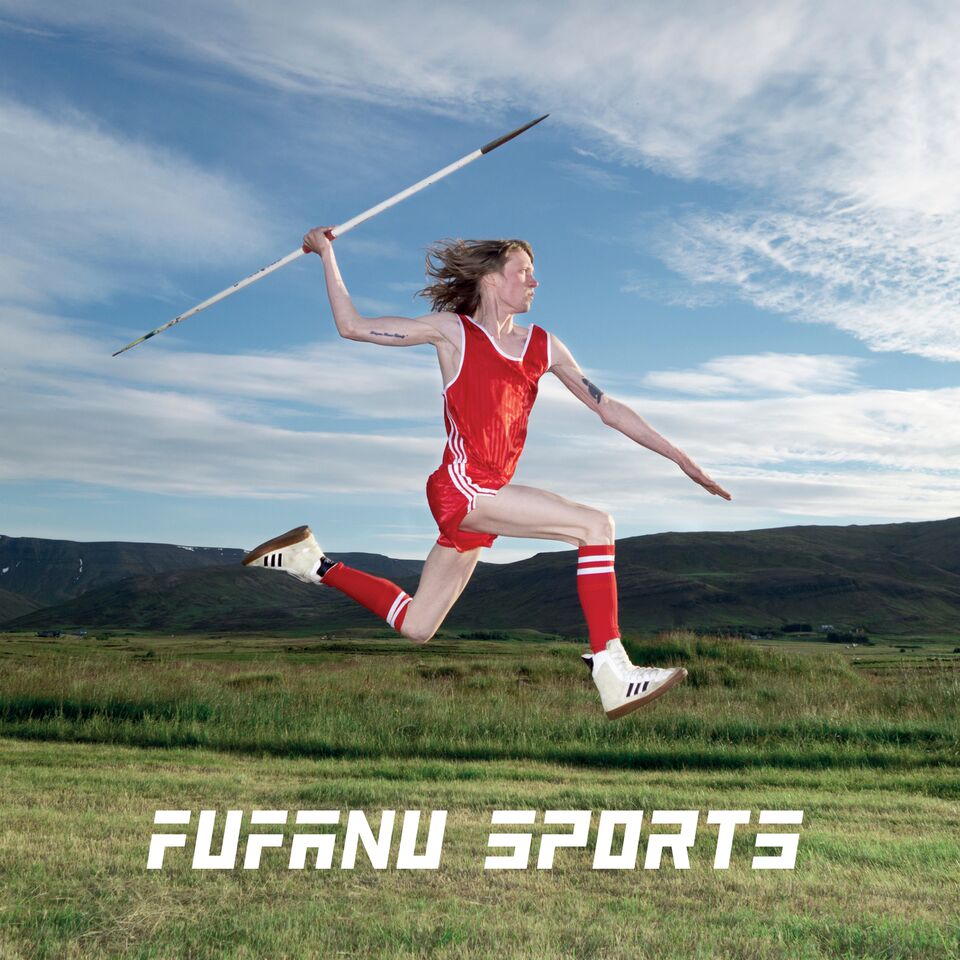 Sophomore LP ‘Sports’ out Feb 3rd via One Little Indian

Icelandic trio Fufanu have shared the third single from their upcoming album, ‘Sports’, via Consequence of Sound, which Nick Zinner produced. “Liability” is a frantic flirtation between post-punk and synthpop that reminds listeners of their responsibility to speak out against the increasing evils of an endlessly chaotic society. Having teased fans in late 2016 with a surprise video and brand new track, ‘Sports’, and then dark, brooding single ‘Bad Rockets’, the ground-breaking band recently revealed that their highly anticipated sophomore album of the same name will be released on 3rd February 2017, supported by a UK tour throughout February.

Lead singer Kaktus Einarsson had this to say about the track: “Liability is a song about our responsibility as a dot in a society. Without wanting to take a public stand with or against Brexit, the new President of USA or even just the recent parliament election in Iceland they all had one thing in common: Lack of votes by the younger generation. It’s truly sad that things are going the way they are, that people actually don’t care about their society because their life is going all right and they are numb towards the existence of the society.

“Even if you don’t feel like you belong or have anything to say, there is always something you care about, just like in a party. There are some that like to be loud and be the center of it all, while some just feel more like having a good conversation and so on. All groups have something to say and should do, your liability towards society can make a change that lasts longer than the lifetime of a tree.”

Produced in Iceland by Nick Zinner of the Yeah Yeah Yeahs, ‘Sports’ sees Fufanu return with a palpable sense of urgency and a fresh spin on their dark, new-wave-esq electronic-driven post-punk.

Officially, the Fufanu story begins in 2008, when Kaktus Einarsson met Gulli Einarsson (no relation) in school, and, glancing at his schoolmate’s iTunes, noticed that they listened to a lot of the same techno and electronica. It turns out many of the English post-punk records that Kaktus’s father, Einar Örn (who was Björk’s co-vocalist in The Sugarcubes), brought back from London were a shared interest between Kaktus and Gulli before they even knew each other. But this influence was more subconscious than conscious: their big early influence was techno, and in the same week that they met at school, they entered a studio and started to make electronic music.

Naming themselves Captain Fufanu (“Fufanu” doesn’t mean anything, but the name suited the world that they created), Kaktus and Gulli began DJ-ing, “bringing techno back to Reykjavik,” and, within a month of meeting, playing their first shows. Although Captain Fufanu was an instrumental project, Kaktus had started writing lyrics during a stint in London, where he worked on Damon Albarn’s first solo outing, Everyday Robots. While he was away, Gulli had been creating a new soundscape, which Kaktus says “really conveyed what I was thinking.” In came organic instruments to add to the electronics, and Kaktus discovered that he had a stark, imposing voice that suited the songs perfectly. Fufanu’s inimitable sound was born.

Fufanu’s debut album, Few More Days To Go, captured that sound in tracks such as “Circus Life” and “Blinking,” which rage and brood with a malevolence rarely found in current music. Now, Sports – which sees the duo expand to a trio, with the addition of drummer Erling “Elli” Bang – elevates this. “When we added live instruments, that took us to Few More Days To Go,” considers Kaktus. “In a way, Sports is taking us back to techno and out again, squaring the circle, with more sophistication. It sounds stupid, but it’s music for people who really like music.”