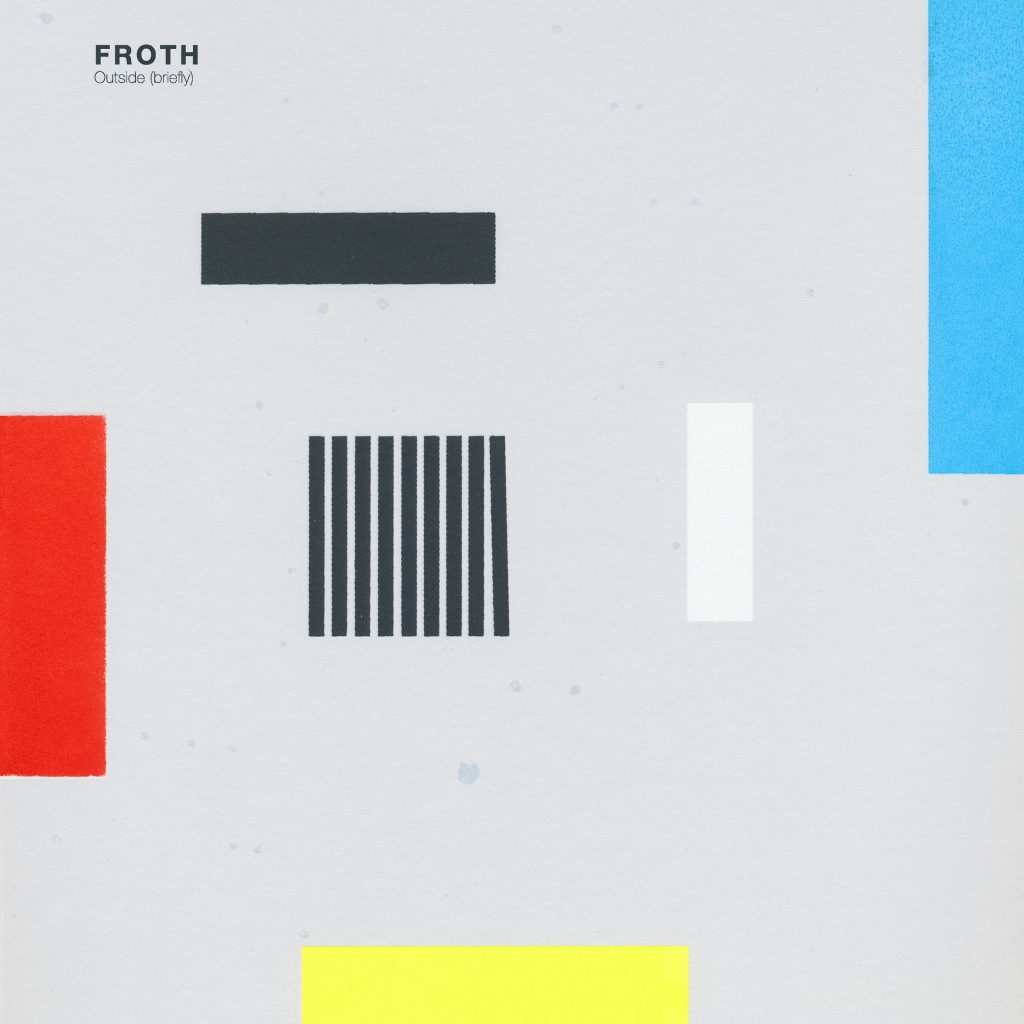 Formed in Los Angeles in 2013, Froth first garnered attention with their debut LP, Patterns. Originally intended as a small-run cassette release, the album quickly became an underground sensation in the Southern California music scene, catapulting the band to local fame and prompting a vinyl re-release in 2014. The following year saw the arrival of Bleak, a more dynamic, adventurous effort that matched lush shoegaze soundscapes with driving krautrock beats, and earned the band press attention from outlets including NPR Music, Noisey, Vogue.com, and Stereogum, among others. Froth toured extensively across the U.S. and Europe in support of the album, opening for acts such as The Drums, Tamaryn, Pond and Craft Spells.

Hear Arcade Fire’s New Song With Mavis Staples, ‘I Give You Power’