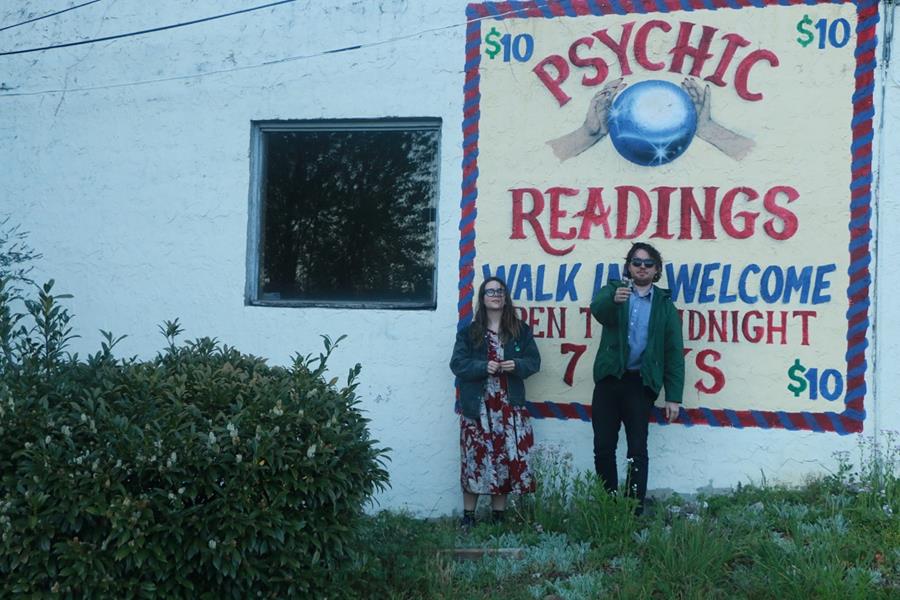 “Cothran twists classic American songwriting into something entirely his own”
– NME

“…a celebration of angst and the act of feeling sorrowful, with songs that bring a bright new melodiousness to all the mournful mordancy.”
– The Guardian (New Band Of The Week)

“Cothran and Mills achieve a textural depth that’s rare for songwriters in this lane.” – Pitchfork

“There are no that’ll-do lo-fi labels to be had here. [‘New Alhambra’] is lush and organic, defined by overly-sensitive emotions that come to play late at night.”
– DIY

“…lethargic expressions of melancholy that slowly unstitch whatever seams are loosely holding your heart together.” – Rock Sound

“Cramming more emotion into their minimalist, lo-fi approach than most songwriters could do with a full orchestra and accompanying stage show, Elvis Depressedly have positioned themselves as one of the brightest lights of Run For Cover’s impossibly well-lit roster” – Upset

Following on from the reissue of their cult favourite ‘Holo Pleasures’ EP and their incredibly successful first ever UK live shows early last year, Elvis Depressedly have now announced a new set of UK/EU tour dates for 2017.

In May 2015 Elvis Depressedly released the well received “New Alhambra” with Run For Cover Records and Orchid Tapes, and last year the band went on to reissue their 2013 EP ‘Holo Pleasures’ via Run For Cover alongside a new EP of unreleased material on the B-side, ‘California Dreamin’’.

Since releasing ‘New Alhambra’ in May 2015 the band have earned critical acclaim from the likes of NME, DIY, The Line of Best Fit, The Guardian, Pitchfork, Stereogum, Rolling Stone, SPIN, Upset, Consequence of Sound The 405 and many more for their unique blend of minimalist, lo-fi, melancholic noise-pop.

Their UK/EU dates will follow on from the band’s West Coast US tour in March and will see them play the following dates with support from TV Girl: