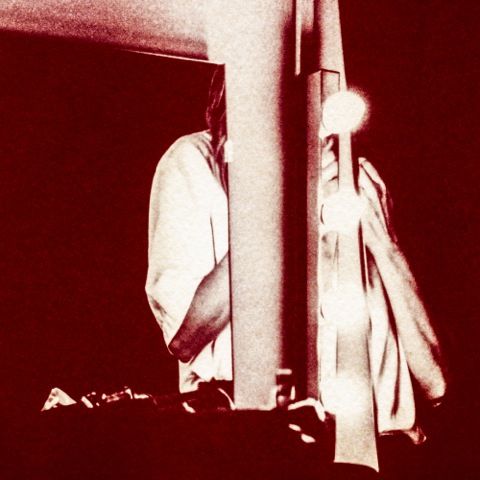 SHARES NEW TRACK ‘WHILE YOU ARE AWAY’

Under the moniker ELLA, Dutch-Swiss musician Ella van der Woude has written music that reflects her personality like an unburdened diary entry. ‘While You Are Away is the second cut off ELLA’s upcoming self-titled EP, which is slated for release January 19 2017. On this track, the sparseness of van der Woude’s voice and guitar serve as a silencer for an unbarring restlessness. “I savor our grief/I savor our misery” is briefly sung in an almost gospel like crescendo, but instead of clinging to hope, the song meanders forth with strained resignation that feeling something – regardless – may be enough to validate ones affection.’While You Are Away’ reveals Van der Woude’s ability to portray complex prickly emotions with confident sleight of hand.

Van der Woude wrote the majority of the new music in her bedroom with the sparse palette of baritone guitar, Juno synth and voice, this in an attempt to mold score ideas into songs. After previously writing music for film, fronting indie rockers Houses and performing as a touring member of breakout dream pop outfit Amber Arcades, the new material finds Van der Woude reconciling her resourceful talent for both composition and melody.

During the writing and recording process, Van der Woude joined forces with like-minded long time Massive Attack collaborator Stew Jackson, who recently displayed a rare talent for framing intimate vocal delivery into nimble pop majesty with the gorgeous Hope Sandoval-sung single ‘The Spoils’ and Ghostpoet-collab Come Near Me. With the aid of Jackson, ELLA molded acoustic and electronic arrangements with a strong emphasis on groove, spatiality and suspense, without sacrificing the intuitive trajectory of the music.

Sodastream return with first new album in a decade – Little by Little due out on 3 March – play Fortuna POP! 20 Years of Trouble show on 24 March at Islington Assembly Hall