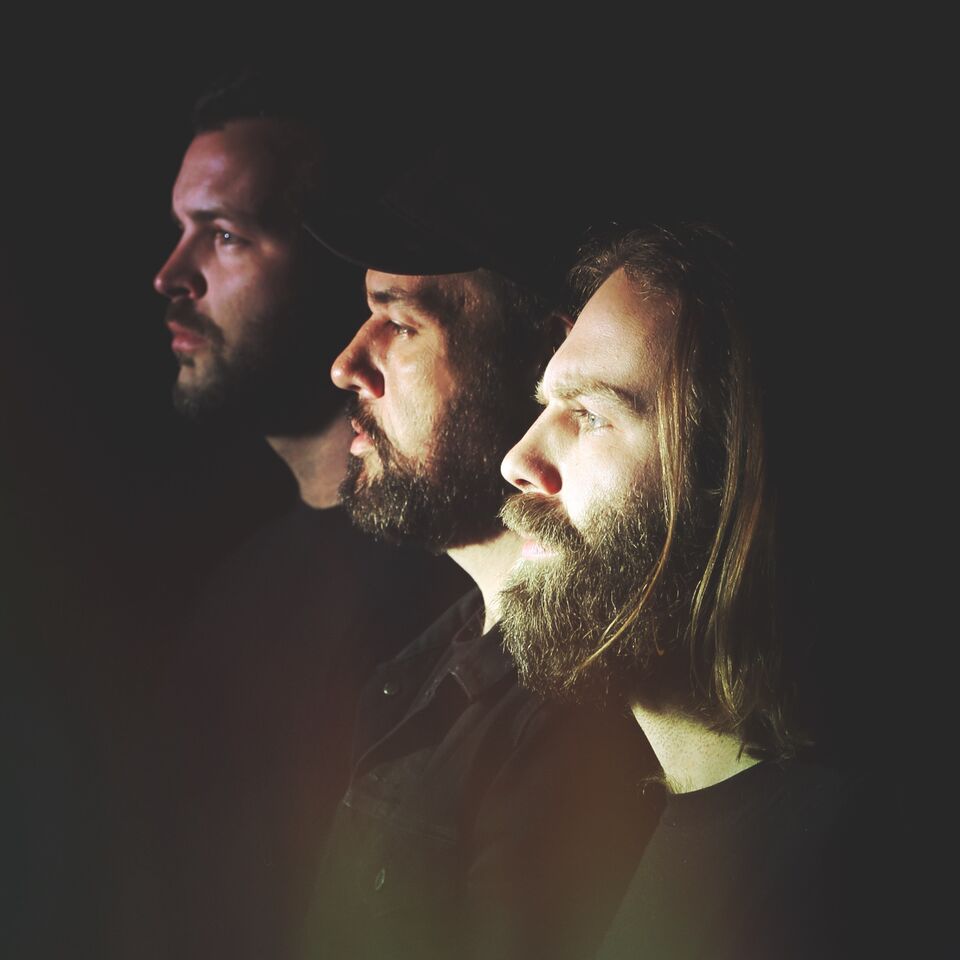 DREAM THE ELECTRIC SLEEP ANNOUNCE FIRST EVER LONDON SHOW
Dream the Electric Sleep who released their 3rd album ‘Beneath the Dark Wide Sky’ last year have announced a one off UK date as part of their upcoming European tour. Taking place at the Black Heart in London on 8th February the band will be bringing their expansive electric sound to the city for the very first time. Vocalist Matt Page comments:
“It has been an extraordinary year for Dream the Electric Sleep with the release of our third album, “Beneath the Dark Wide Sky.” We have moved forward in ways we never imagined possible and with the help of our fantastic team of partners in the UK and Europe, we are thrilled to be coming to play our first show in London at the Black Heart! We have pooled all of our resources together and worked feverishly to make this happen with the hopes of showing our tremendous gratitude towards those who have helped keep this band going all these years. The music industry is tumultuous these days and we see great bands come and go too often. Making this project long lasting and sustainable has been a high priority of ours and after nine years of writing and recording albums we are finally coming over to play a show and say thank you to our supporters in the UK, face-to-face, for helping keep this ship sailing for so many enriching years. See you all soon!”
The band was formed in Lexington, KY by Matt Page (vocals/guitar), Joey Waters (drums), and Chris Tackett (bass) in 2009.  After two self-produced, independent releases, “Lost and Gone Forever” (2011) and “Heretics”(2014), Dream the Electric Sleep’s third album, “Beneath the Dark Wide Sky,” marked a clear shift in the band’s songwriting style and sonic quality which Prog Magazine hailed as ‘monumental’.
Wednesday 8th February – Black Heart, London – Free entry
Recent Press:
‘Monumental’ – Prog Magazine
‘Be Prepared to be blown away’ – Powerplay Magazine
‘Dream the Electric Sleep have proven with Beneath the Dark Wide Sky that the third time’s a charm
indeed’ – Sputnik Music
‘It’s just a great listen and showcases Dream The Electric Sleep on top form’ – Soundscape Magazine
http://www.dreamtheelectricsleep.com/
https://www.facebook.com/DTESBAND/