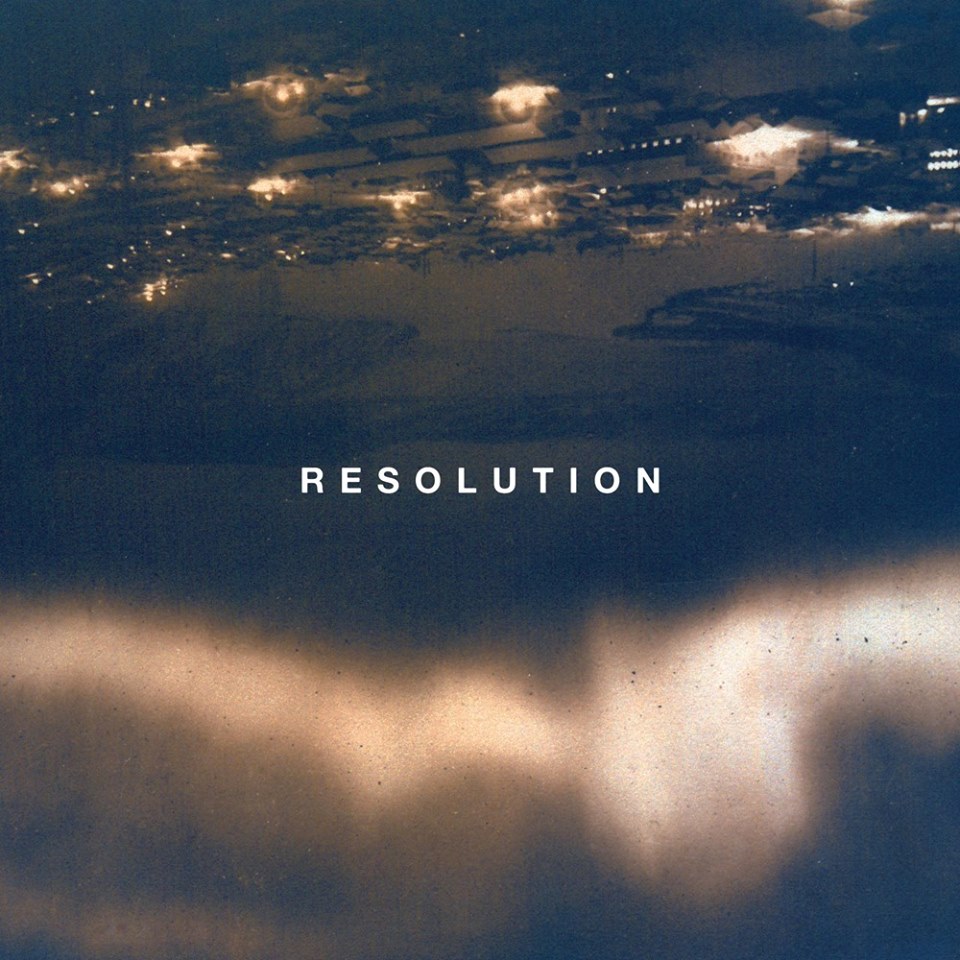 Nourishing North London alt.gothic rocksters Desperate Journalist follow up their spectacular November Kamio comeback show with big news a’plenty for the New Year. Firstly, the feisty quartet will headline London’s Scala on April 6th 2017.  Secondly, on March 24th they release their second album, ‘Grow Up’. And thirdly, on January 1st2017 they release a brand new single called ‘Resolution’. All is quiet on New Year’s Day? When you hear the bolshy powerchords and manic countdown chorus of ‘Resolution’ it certainly won’t be.

Alternatively, in the words of singer Jo Bevan: “The song was written in a hotel room after a New Year’s Eve party when I was feeling particularly peculiar, unable to drink and on a lot of codeine. NYE is obviously an unusually heightened time to feel completely out of the loop with a group and when that happens to me, like everything else I can’t really cope with, I romanticise it into filmic fragments.

“The countdown to midnight was dramatized massively by the band we were watching (as is standard), and I couldn’t escape fixating on teenage thoughts like: how many cliched repetitive conversations/Fun Times you have with people on Significant Days of the Year, how emotionally awkward the midnight kiss was for so many of us, the people making big pointless romantic gestures, and the general warm frenzy of everyone else from the weird cold bubble of where I was. So broadly speaking, the song is about being detached and overstimulated.”

Such is intense life with Desperate Journalist, one of the most potent, important DIY bands lurking on the UK underground scene right now. The campaign for ‘Grow Up’ kicked off with the Kamio headline and the release of the heroically muscular ‘Hollow’ single, and if both ‘Hollow’ and the follow-up ‘Resolution’ capture a band working ever harder, faster, stronger then fittingly the ‘Grow Up’ album sees Desperate Journalist building on the sublimely tetchy mood swings of their 2014 self-titled debut and the tense interim ‘Good Luck’ EP by adding a fresh sonic sheen to their old school indie stroppings.

‘a brooding number which sees the quarter really beefing up their sound.’– The Quietus