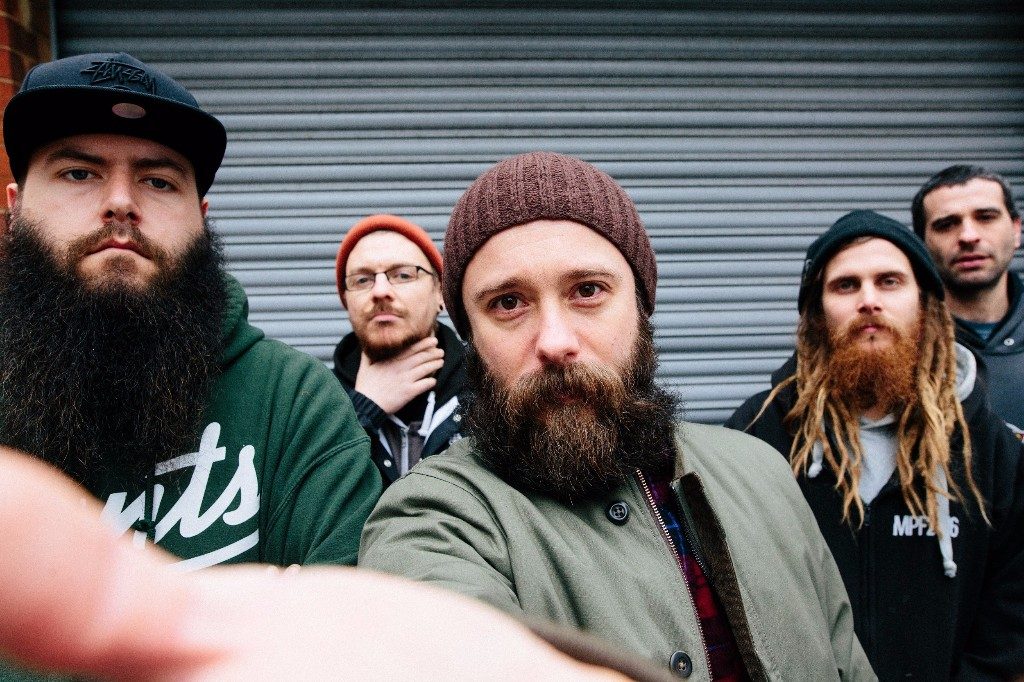 Darko have shared the new video/single, ‘Hiraeth’, taken from the new album, ‘Bonsai Mammoth’, which will be released on all formats on February 3rd through Bird Attack Records (US), Lockjaw Records (UK) and Torch Of Hope (JP).

Speaking on the new single, guitarist Rob Piper said, “Its been really humbling to receive such positive reaction from all our fans and friends so far. We have been working up to this release for a while and I’m so excited to hear that people are enjoying the new single.”

If ever there was a time for a true global resurgence of punk rock, that time would be now. As the current wave of pop nostalgia wears off and more and more forward-thinking, liberal, young creatives wake up to a very different, and altogether darker, political, social, and environmental reality, people will be searching for a sound to define their time. Darko’s new album, ‘Bonsai Mammoth’, will be there waiting.

Echoing the intensity of their music, the subject matter of the Guildford, UK skate-punks’ new record suitably shines a light on the big issues we all currently face, and encapsulates all of the modern age frustrations that are now ripe for exploitation by our best and brightest punk bands. This time around, the band have taken a step back from the narrative weaved through earlier EPs to focus inwardly on more personal subject matter, although they aren’t ruling out returning to their familiar concept-style records any time soon.

Hitting the studio with a whole new perspective Darko worked with producer Daly George (Creeper, Milk Teeth, Giants), who helped them navigate through their new approach to song-writing and to experiment with new sounds and ideas. The final touches were provided in the mastering process by Brad Boatright at Audiosiege (Iron Reagan, Poison Idea, Stranger Things).

“We felt a lot more relaxed recording this album compared to last EP’s and hopefully that comes across,” explains guitarist Chris Brown “It certainly made things run smoother for me. We also had more time to mess about with sounds and effects that we don’t normally do, as well as giving me time to work on my right-hand technique for the technical sections.”

On the new album, Darko’s signature duelling guitar engines increased the intensity and intricacy of their playing once more. Out to prove that the band are not just a speed-driven, one-trick pony, they’re intent on proving themselves to be musicians skilled enough to make layers of mind-bending, racing guitars mesh cohesively with impactful songwriting.

Couple that with their versatile rhythm section rumbling along at a heart-racing pace, and front man Dan Smith’s vocals stretching to their limit with a coarse delivery, it’s an album that’s packed full of all the satisfying choruses, mosh-pit moments and gang-vocal sing-a-longs that you’d expect from a fun-filled Darko live performance.

With musical salutes to riff-thrashers like Protest The Hero, straight-up skate punk legends Strung Out and the melodic hardcore of Comeback Kid, Bonsai Mammoth delivers wholeheartedly and shows a real progression to the band’s sound, a continuation of a journey this band of DIY brothers are only just beginning.

They’ve refined their sound, toured worldwide and grown a frenzied fan base, and whilst the positive moments might have been punctured by recent world events, disrupted by dark politics and tinged with a forbidding sense of general unease, this record serves as an audible barometer for exactly what’s going on right now in our troubled world. This era and this album combine to create the perfect coming of age conditions for Darko’s particular brand of punk, but maybe also just for punk in general. 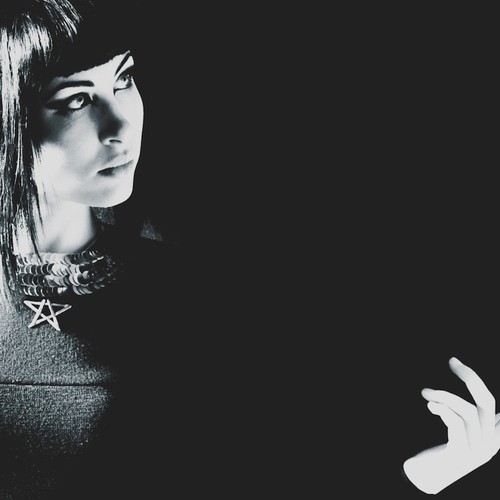