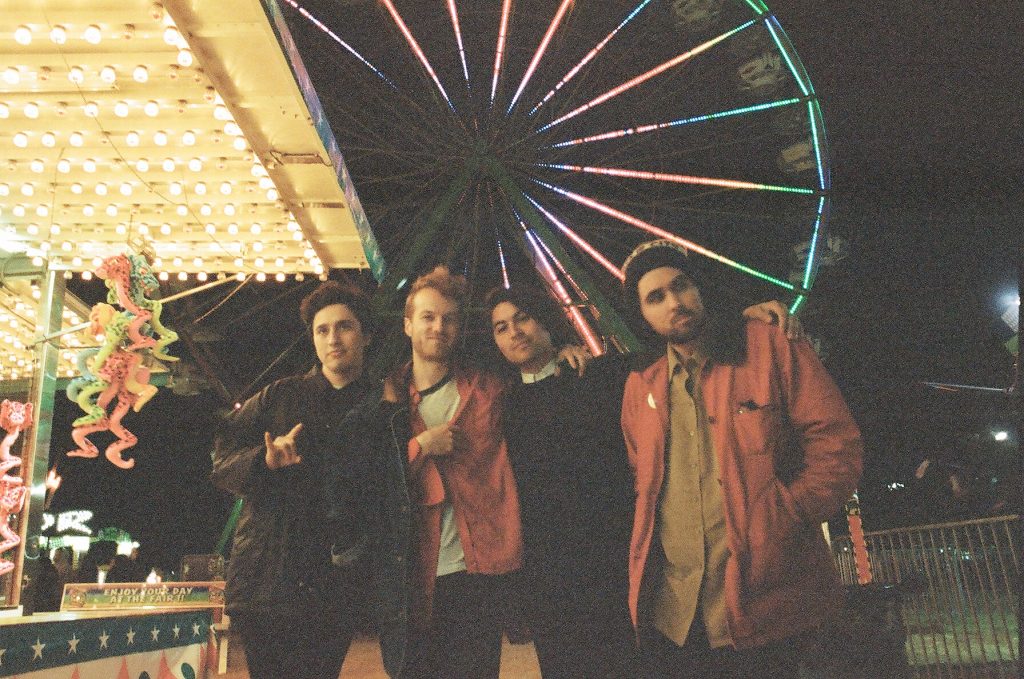 COTILLON RETURNS WITH NEW ALBUM ‘THE AFTERNOONS’ OUT 21.04 ON SUPER FAN 99.

Those who have followed Super Fan since the early days will no doubt remember the brilliant debut from Cotillon, if there was one artist to light Super Fan’s ticker tape Jordan Corso’s band was it. A now highly sought after clear 8” sold out in just a couple of hours with a critically acclaimed album following soon after that Spin Magazine among others heralded as one of 2015’s best. Since then Jordan has upped sticks from the west coast and now resides in New York City which is where LP two came to fruition.

“The time was right for me to make a New York album. I moved in to a small apartment with my girlfriend and began getting to know the city”

After collecting demos recorded in his flat the first person he played them to was old acquaintance Shane Butler of the band Quilt who would eventually produce the record.

“When I got the demos I felt like they were a pretty good metaphor for Jordan as I knew him. One of the things I really like about Jordan is that he is caught in this interstice between high-culture & low-culture; between the cleaner aspects of life and the grittier”

Butler called his friend Al Carson who had previously helped craft St Vincent’s sound and also recorded the likes of Wild Nothing and Ariel Pink and booked time in Greenpoint’s classic Gary’s Electric Studio which Carlson calls home. From there over a summer they would realise Jordan’s demo’s in to full band recordings with the help of Jon Nellen (Ginla) on drums and with John Andrews (Woods, Quilt) adding piano.

The Afternoons will be released in five alternate sleeved cassettes exclusively designed for Super Fan while a vinyl release comes via Modern Sky Entertainment in the US. As with the debut it will also be available via Burger Records. Cotillon will be touring the US, Europe and Asia this spring/summer with dates to be announced shortly including a first ever London date.

“Jordan Corso makes intricate, textured rock music that will sweep you up, entagle you in its grip, and lay you gently back down again.” NYLON

“It’s a blend of sounds old and current, mainstream and underground, all tied together with the frontman’s confidently deadpan delivery, impressively honed sense of songcraft, and effortless cool.” SPIN