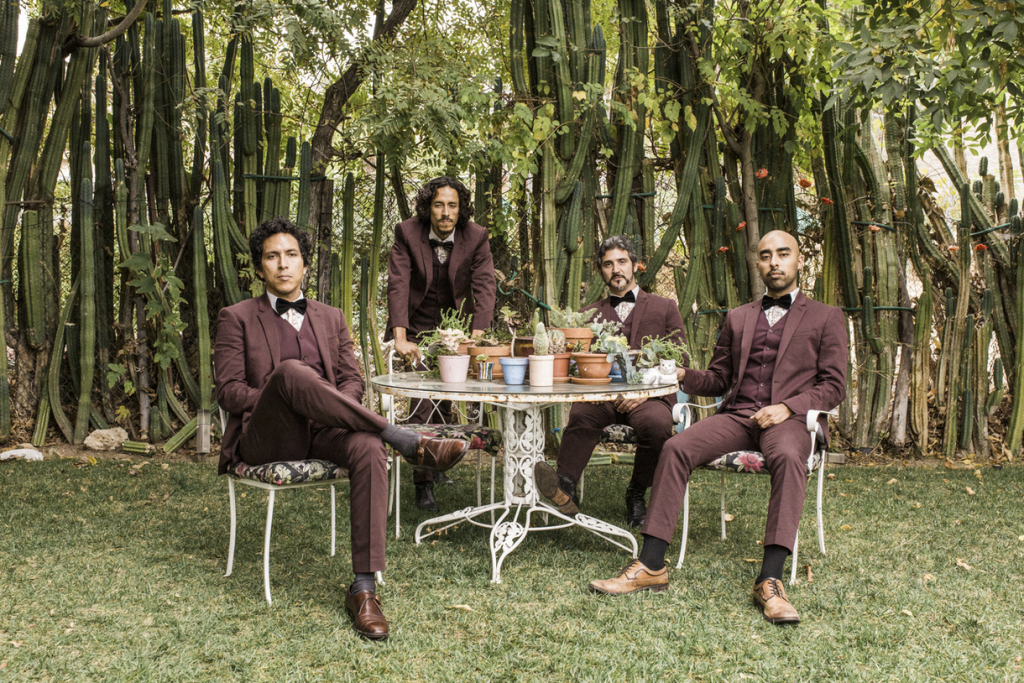 “Their sets are serious business: You can climb into one of them and follow it a long way”
– NY Times

Chicano Batman closed out the year announcing a new album and tour and the LA quartet begin 2017 with the release of “Freedom Is Free“, the title track to their upcoming LP, out March 3 on ATO Records.

“Freedom Is Free” is an inspirational credo from the psych-soul outfit at an all too apripos time. FLOOD agrees that, “the song’s sweetness, the ease with which it unfolds along that provocative bassline, suggests both the inevitability of its message and the band’s confidence in it.”

“Because of the ascendence of capitalism as a dominant form of cultural exchange, freedom (however you choose to define it) has been commodified like any other product,” says vocalist Bardo Martinez. “Throughout our history the state has presented the rationale (through propagandistic means and ends) that freedom is not free; that your personal freedom is contingent and dependent on the well being of the state. This logic has explicitly justified war and its atrocities in the name of freedom. This song is an antithesis to that ideological fallacy. Freedom is as free as the spirit, as nature, as the universe itself. No matter how hard man tries to control every nuance of nature’s movement, he will not succeed. Freedom is a concept of the feeling of nature itself propelling everything in the universe in motion.”