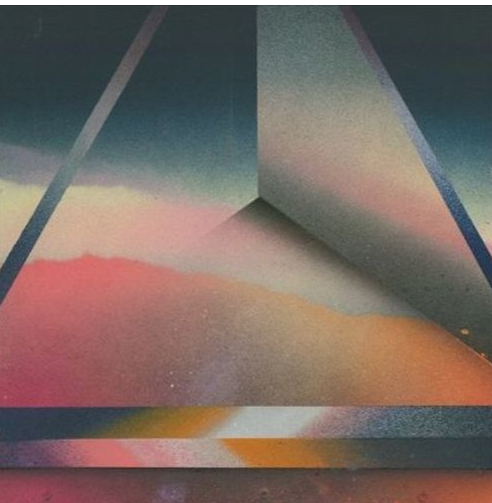 “The themes and stories behind the songs on the album follow in line with its unique sound content—sleep paralysis, a Japanese mountain town, and even an email sent to the wrong person all feature on the long-player. Bookended by Weber’s beautiful sound design work and intriguing found sound recordings, Distance is a gripping and adventurous collection of tracks to get lost in.”  XLR8R

Ontario electronic experimentalist Brad Weber aka Pick A Piper releases his most gripping and emotional collection of songs yet, Distance, on March 3rd. Weber – also known for his role in dance favourites Caribou – has ventured everywhere from Chernobyl and Guatemala to the Canadian Arctic, northern mountains of Japan and south America since his first release as Pick A Piper. On this new album, he lets that influence show. A bewitching slow-rave travelogue of sounds and stories picked up along the way, it’s a record that simmers with both the excitement of adventuring to these locales, and the melancholy of the people you leave behind to visit them. “It’s a great source of heartache, but also a great source of joy,” Weber explains of an album “about trying to balance connectivity with chronically being away.” Distance, like the scene in all good postcards, you’ll long to return to again and again.

Ahead of its March 3rd release, you can download psychedelic, shimmering cut “Nikko” below.