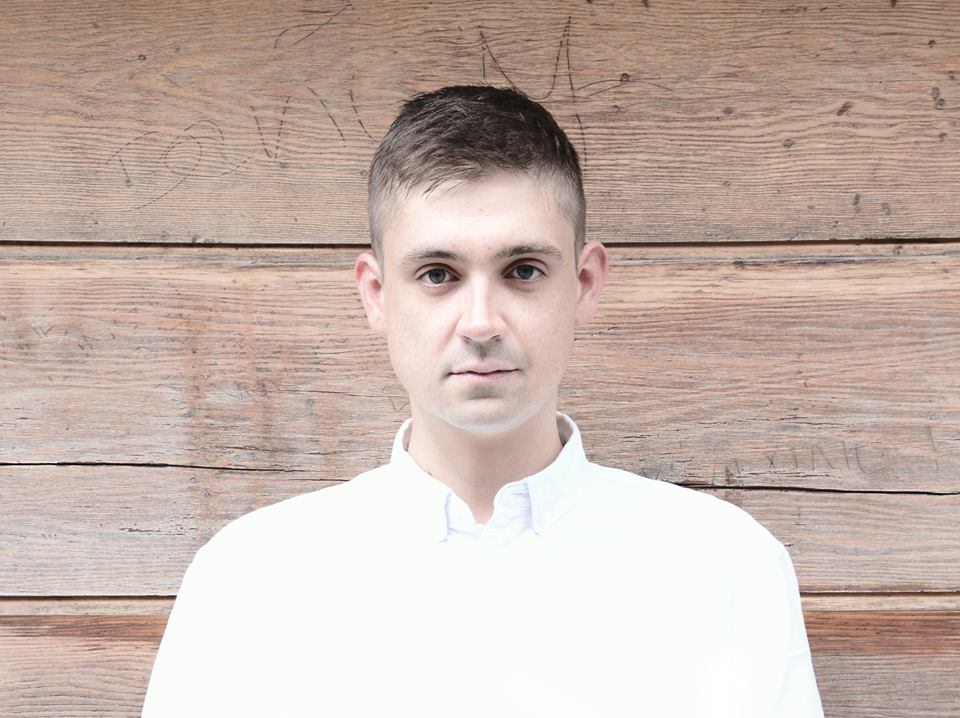 FOLLOWING THE RELEASE OF HIS SECOND ALBUM ‘THE MIDNIGHT SUN’ AND IN ADDITION TO HIS LIVE DATES IN JANUARY AND  MARCH (SUPPORTING ELBOW,) THE SINGER AND MULTI-INSTRUMENTALIST HAS ADDED ANOTHER 9 SHOWS TO HIS BUSY 2017 SCHEDULE

‘There is also an innocence to these songs, a spirituality that, in a year of bold musical statements and political upheaval, provides a soothing tonic; an escapist episode of spectacular beauty’ The Guardian

‘C Duncan is the real thing. He writes melodies you feel you’ve always known, harmonies that satisfy your ears and cadences that strike with and at your heart’ The Quietus

A polished and focused affair that demonstrates the breadth of Duncan’s sparkling ability……..not many do this better’  Uncut

Delving into more expansive and experimental territories, Glasgow’s prodigious talent C Duncan released his second album ’The Midnight Sun’ on last October to critical acclaim. Blending electronic elements and sweeping synth sounds with his signature layered vocals and dreamy instrumentation, the follow up to his Mercury Prize nominated debut ‘Architect’ won huge praise from the likes of The Guardian, The Sunday Times, Mojo, Uncut and The Quietus.

With a brand new and bigger live show in tow, C Duncan has blossomed into a fully accomplished live artist. Having fast-tracked from playing basement venues alone to selling out 900 cap venues within a year, his live show has come along hugely. Now joined by a four-piece band, they provide the perfect backdrop for his hushed vocals and help execute the plentiful harmonies with mesmerising precision. After completing a live run later this month, the band will support Elbow on their mammoth UK run, before another set of headline dates in May. Full UK dates:

Friday 12th May – Manchester, Band On The Wall

Saturday 13th May – Sheffield, The Leadmill

Sunday 14th May – Edinburgh, The Caves

The Essex Green announce European tour this May! 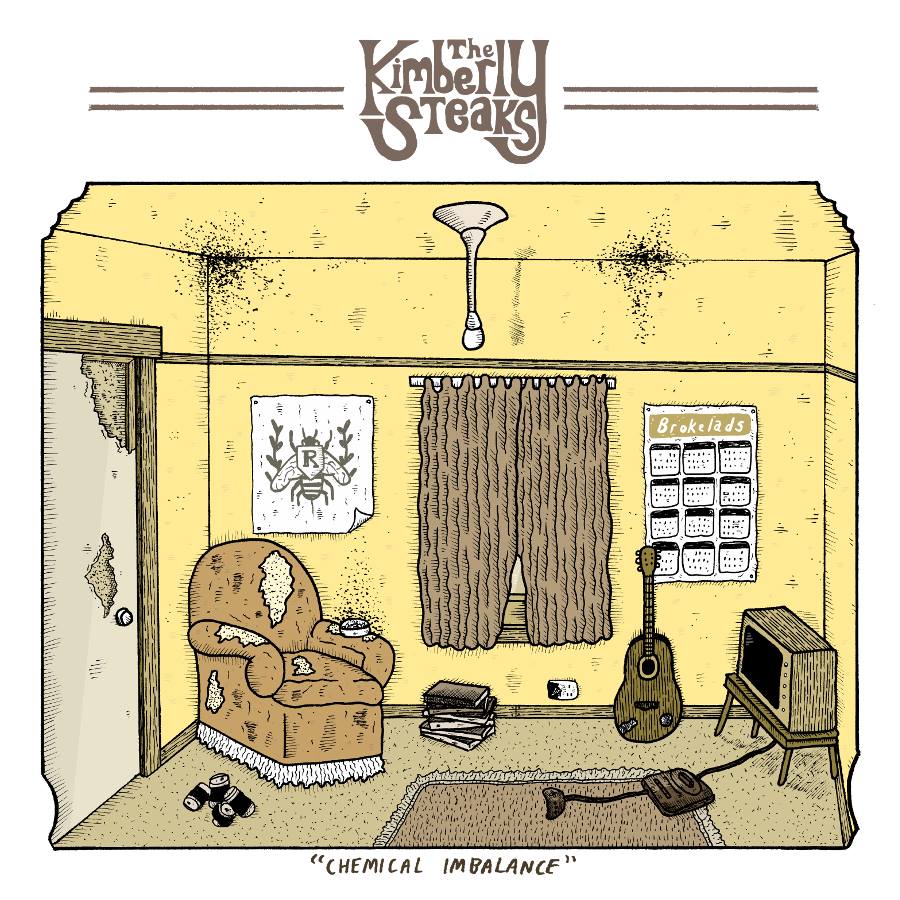