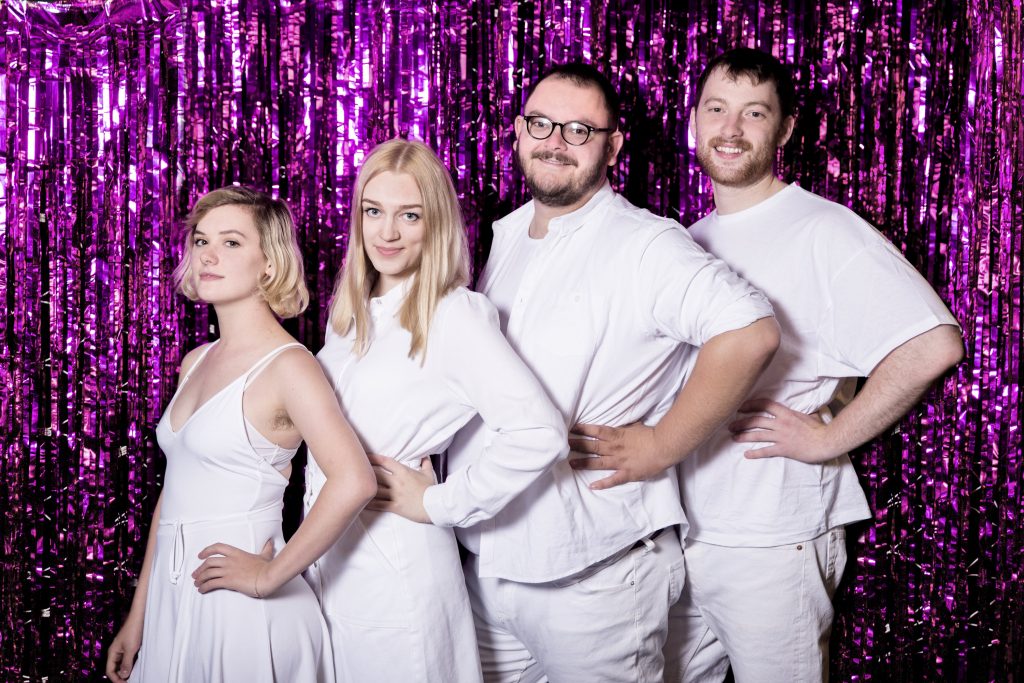 Bruising will release their new single ‘What It Feels Like’, a split 7” alongside friends Personal Best, via Too Pure Singles Club on Valentine’s Day, February 14th 2017. The band say of it: ‘Despite clearly being hard ass punks, we’re all sentimental romantics at heart, so being offered the February slot in the Singles Club, it had to be a Valentine’s Day release’.

The band will also play a DIY Presents show with Dream Wife in Leeds, before heading off on tour with Menace Beach, including London’s Moth Club on 8th February:

Since putting their first demos online in late 2014, Bruising have developed into one of the most exciting guitar bands in the country. Their fuzz laden guitar pop garnering attention from the likes of Pitchfork, NME, DIY, Noisey as well as earning a coveted ‘Track Of The Week’ in the Guardian for their 2016 sophomore single, ‘I Don’t Mind’.

As with the acclaimed ‘I Don’t Mind’, Bruising wrote ‘What It Feels Like’ during bandleader Naomi Baguley’s time studying in Berlin. Originally demo’d by guitarist Ben Lewis in his Leeds basement, the song became fully realised when the band came together in the studio last September, with producer, MJ. Blending guitar work reminiscent of the Lemonheads and sweet vocal harmonies influenced by Teenage Fanclub into what is quickly becoming Bruising’s signature, hook heavy, fuzz pop.

‘We’ve been trying to get a release with Too Pure together for a while now, but kept missing each other’ explains Lewis of the choice of label to go with for the single. ‘They’ve put out some records by our closest friends who have always spoken very highly of them…The chance to master the song at Abbey Road was the clincher, to have our music mastered where the Beatles worked was too good to turn down, spend anytime with us in the van and something Beatles related will be played before long’.

Dropping on Valentine’s Day, ‘What It Feels Like’ is accompanied by ‘Rollies’ from pop punks Personal Best.  ‘We thought work with another band on the release would be fun to do’ says Lewis. ‘Personal Best were top of our wishlist to work with, they’ve been one of our favourite bands for a while and write some serious bangers’.
Critical Acclaim
‘I Don’t Mind’ – Track Of The Week – The Guardian
“Bruising have been preventing me from careening into ennui… This kind of shit gives me hope” – Pitchfork
“The pick of the bunch, a sugary rush of noisy Pixies guitars and soft, sweet, addictive vocals” – NME
“One of those improbable bands who have somehow managed to make 100% fantastic music despite only being together for less than a year” – Noisey
“One of the UK’s most exciting new bands” – DIY
‘Honey’ – Track of the Week – BBC 6 Music
Subscriptions to the Too Pure Singles Club come at £50 per year for the UK and £65 per year for ROW. For that subscribers are guaranteed all twelve singles throughout 2017 along with the downloads to boot. 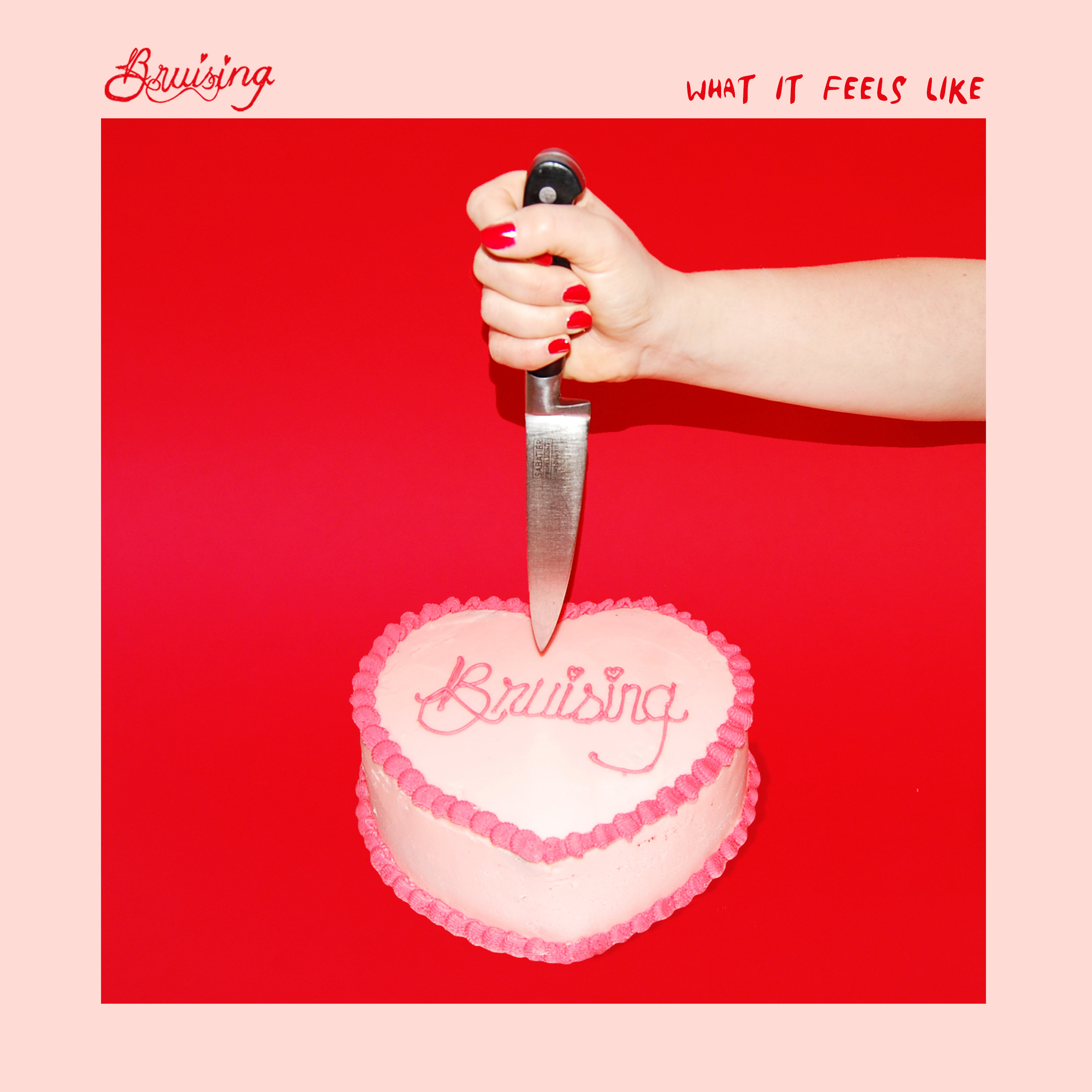 Joel and Ethan Coen and T Bone Burnett to present ANOTHER DAY, ANOTHER TIME: CELEBRATING THE MUSIC OF “INSIDE LLEWYN DAVIS” (New York City, September 29th)‏