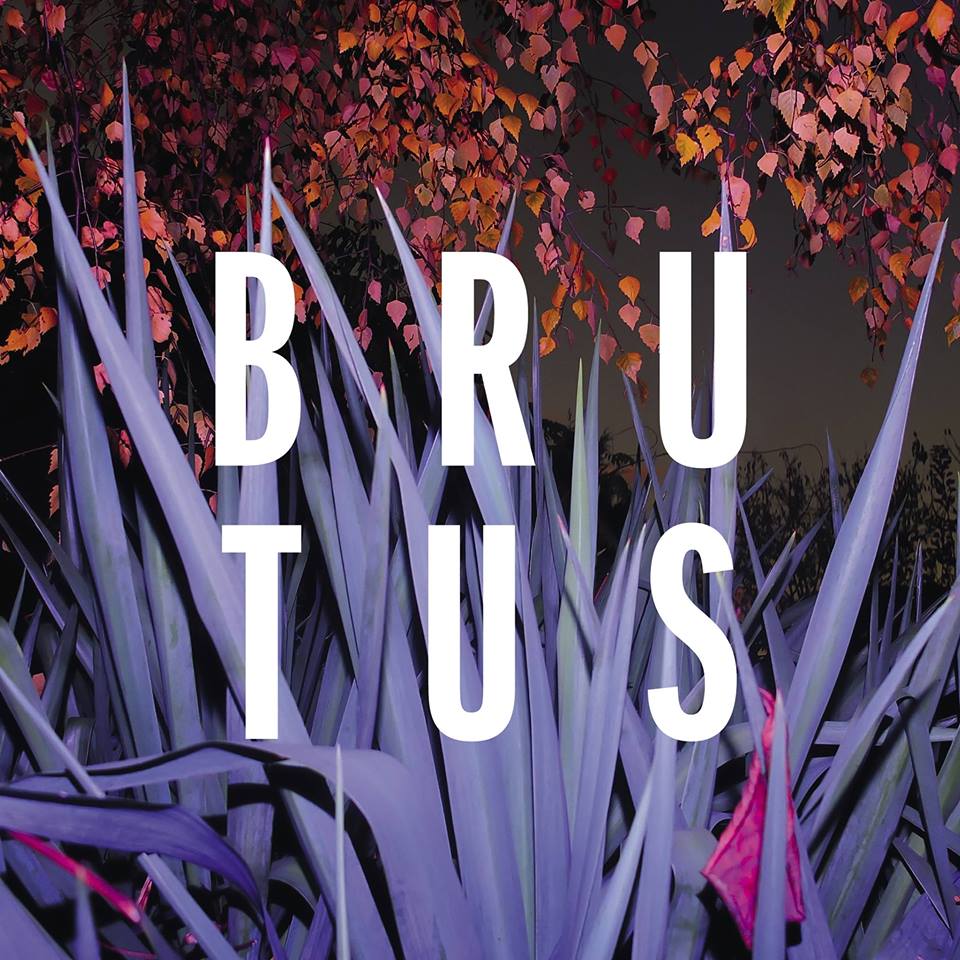 Ahead of their performance at Eurosonic Noorderslag this January 13th, Belgium’s BRUTUS have revealed a Red Bull Studios session for ‘All Along’, the ferocious lead single from their forthcoming debut album ‘BURST’, due via Hassle Records this February 24th.

Singing drummer Stefanie Mannaerts reveals, “For us, Eurosonic is the start of the BURST-chapter within Brutus. We worked hard for this record, now it’s time to have some fun on stage! I’ll probably play everything like 10bmp faster than it should be, just because I’m so excited!”

Hailing from Leuven, Belgium, BRUTUS create a pummelling, meteor-shower of sound. Stefanie mixes black-metal blast beats with math-rock flourishes whilst belting the most impassioned vocals, shifting from deceptively melodic to out-right larynx-punishing in the blink of an eye, whilst guitarist Stijn Vanhoegaerden takes ethereal post-rock tones to hardcore punk levels of speed and energy aside Peter Mulders’ powerful sub-frequency shift. The three collide to make a sound as monolithic and frantic as it is emotive.

“For this record, I had to dig deep into hidden and guarded emotions,” Stefanie reveals. “It’s not so easy to sing about myself, so I used the third person. And it’s also not easy to drum a blast-beat over a melodic vocal to capture some exact feelings. All Along is for a loved one, a band, the friends around me that are actually able to stand me.”

Brutus began life playing a hardcore homage to Refused, recreating the Swedish legends’ pivotal album The Shape Of Punk To Come in its entirety at tribute shows. Only when Stefanie turned up to an audition in 2014 to play a note-perfect version of the entire album, casually blowing away all-comers, did it become apparent that it was time for Brutus to make their own shape of punk to come. “I’d heard about Stefanie around on the scene before I saw her play,” says bassist Peter Mulders. “Everyone told me I had to check out this new drummer who beat everyone else, hands down. And she did. Her talent is disarming.”

“Brutus was never about our shared influences, but instead three different personalities coming together and forming new friendships,” says Peter of their inception. “But being in Brutus is not easy,” Stefanie is quick to add. “Our tastes are often in conflict, but somehow it all comes together when the three of us are writing songs or step onto a stage. I love Slayer, Stijn loves Bruce Springsteen and Peter loves The Weekend, but we quickly realised that the fact is: I hate Bruce Springsteen and The Weeknd, Peter has never checked Slayer and Stijn loves everything. So let’s make a record together!”

Having gigged rigorously across Belgium, in April 2016 Brutus decamped to Vancouver to record ‘Burst’. “We sent an email to Jesse Gander (Japandroids, White Lung etc), his reply with sushi emoji’s was an instant ticket,” Stefanie explains. “The time in Canada, living together and working in the studio, was refreshing, inspiring, healing and confronting at the same time – some rehearsals ended with a fight after 10 minutes, and some songs took 10 weeks to finish.”  ‘Burst’ is the perfect title for this debut album, then. “It’s the perfect title for me,” Stefanie adds. “It’s a ball of emotions, ready to burst with frustration and anger. But also with tons of energy, love, everything at once.” Trouble comes in threes… and so does Brutus.

Catch Brutus live this weekend at Eurosonic Noorderslag and at the following UK dates in March 2017.

8 Looking for Love on Devils Mountain