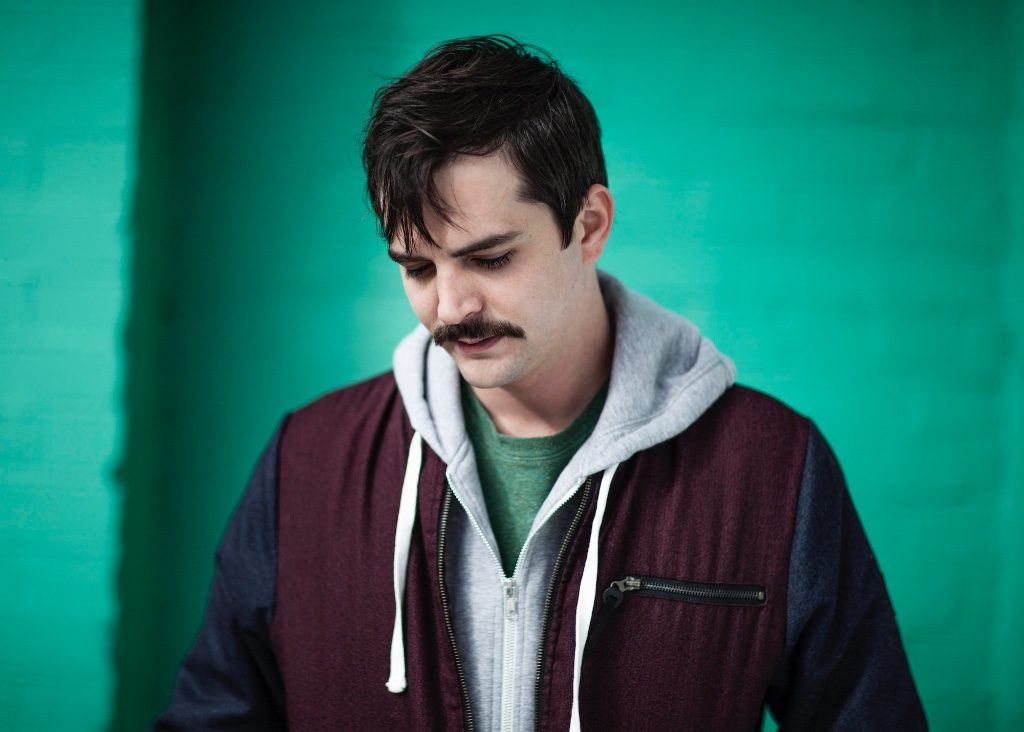 After releasing his debut album last year via City Slang, Austin-based artist Bayonne is sharing a new stand alone single ‘Fallss‘ ahead of his upcoming European tour. Bayonne is set to play a sold out London show at The Waiting Room on Feb 15th.

Speaking about the track, Bayonne, aka Roger Sellers, said:

“‘Fallss’ was written with a pretty broad meaning. I think it’s mostly about the emotional state of mind I was in while going through a big life transition as a man in his mid-late 20s, taking on my music full time while striving for growth and getting better as a person and songwriter. It’s the bitter sweet ride that comes with big changes in life.”

Bayonne’s debut, Primitives, came out last year via City Slang. It is a rich, complex work, the kind with no clear rock parallel. In its winding, maze-like structures are hints of both Steve Reich and Owen Pallett, each instrument working a single melodic pattern over and over and over, as Sellers threads his soft, reedy voice between them.

Having previously played shows with the likes of Two Door Cinema Club, Caribou, Neon Indian, Chairlift, Thundercat,  Battles & Peter Bjorn and John, Bayonne is set to embark on a run of European tour dates this February. 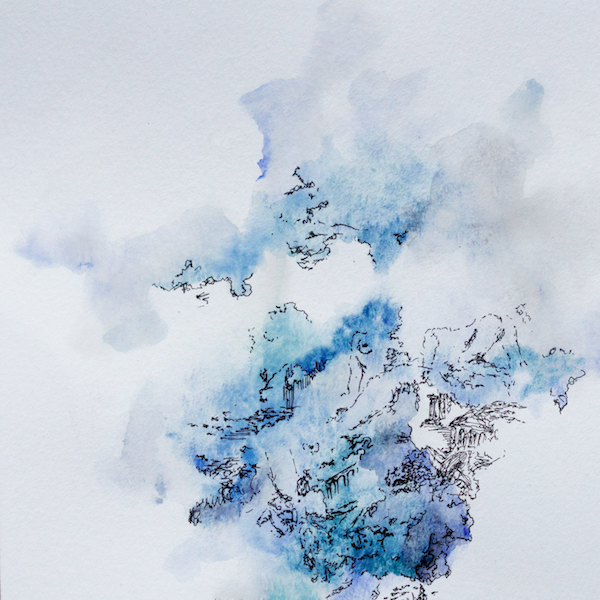 Praise for ‘Primitives’ album:
“It’s sensational, all dizzy-making, densely layered, euphoric electronica” – The Sunday Times
“Bayonne forges energetic and joyously sweet-natured indie-tronica. ‘Primitives’ finds him channelling the celestial overlaid vocals of AnCo, Toro Y Moi’s soaring gauzy electronic pop, the live, looping sample techniques of tUnE-yArDs and D.D.Dumbo, and even Steve Reich’s shuddering, percussive experiments in repition – with charming results” – MOJO (4*)
“The debut from Roger Sellers aka Bayonne is a polymorphous, looping-leviathan of an album, channelling piano, synth, samples and stomping rhythms into a never ending spiral of celestial bliss” – London in Stereo
“The electronic anchored sound of Primitives fluidly crosses into familiar areas of reference but resists solidifying into a set mould” – The Line of Best Fit (7.5/10)
“Evo-loop-tionary… At its core lies the beating heart of electronic music” – DJ Mag (7.5/10)
“You’ll be hypnotised by its charms” – Loud & Quiet (7/10)
“Bayonne stands out from his more well-known contemporaries for a number of reasons. The record is built on twinkling synth loops and even some folktronica elements on the likes of ‘Waves’ and ‘Steps’, but its most distinctive aspect is probably the heavy drum sounds that consistently punctuate the record” – Drowned in Sound