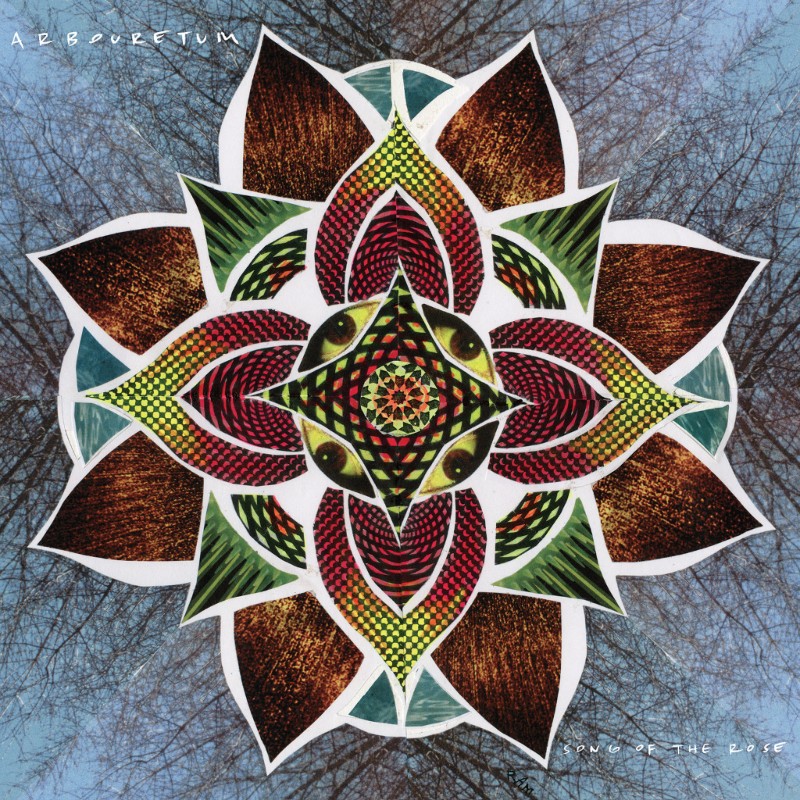 Song of the Rose

Arbouretum plan to tour the U.S. and Europe throughout Spring/Summer 2017

Arbouretum, the band once called “the best of the millennial classic rock bands, a guitar-fuzzed powerhouse,” have announced the masterfully craftedSong of the Rose, out March 24th, 2017.

Throughout their time together, the Baltimore-based band have been praised for their ability to weave elaborate vocal lines, and guitar solos that often unravel into extended improvisation, but never with as much finesse as on Song of the Rose. In less practiced hands, these ideas could easily fall into contrivance, but on Song of the Rose, Arbouretum use these elements to perfect their craft of storytelling in song, both lyrically and sonically.

Arbouretum recorded Song of the Rose with Steve Wright at Wrightway Studios. While previous records were recorded in a matter of days, Song of the Rose took weeks. Attention to production details augment their time-tested emphasis on capturing the energy of performance. Song of the Rose is the first time the band has mixed with Kyle Spence at his studios in Athens, GA (Kurt Vile, Luke Roberts, Harvey Milk).

Following a Spring US tour, Arbouretum will tour extensively across Europe at the start of the Summer, in support of Song of the Rose. Full details to be announced soon.

Song of the Rose tracklist:
1. Call Upon the Fire
2. Comanche Moon
3. Song of the Rose
4. Absolution Song
5. Dirt Trails
6. Fall From an Eyrie
7. Mind Awake, Body Asleep
8. Woke Up on the Move

Pre-order Song of the Rose:
thrilljockey.com/products/song-of-the-rose