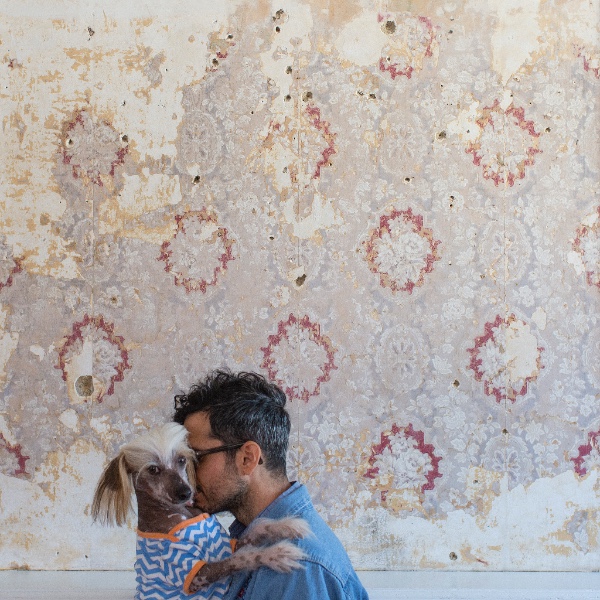 WHY? will release its sixth album, Moh Lhean , on March 3rd via Joyful Noise Recordings. A follow-up to 2012’s Mumps, Etc it’s the first fully home-recorded WHY? album since the project’s 2003 debut, made mostly in Yoni Wolf’s studio and co-produced by his brother Josiah.

The album opens with lead single “This Ole King,” which finds Wolf’s fragile voice and emotionally-charged lyrics accompanied by acoustic guitar and upright bass, before the song morphs into a sea of shimmering, kaleidoscopic pop. You can hear a clip from “This Ole King” — along with a peek at the album’s cover art — in WHY?’s t easer video 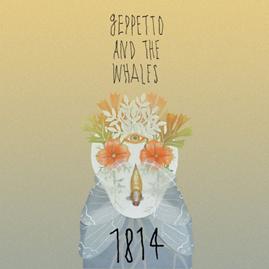