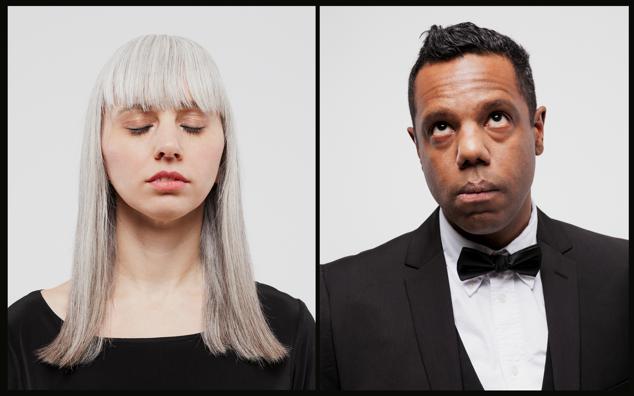 The Dears have announced the release of their sixth studio album, Times Infinity Volume One, due out on February 3, 2017 through Dangerbird Records. The record will arrive just ahead of the Montréal band’s first UK tour in six years- a 4 date run culminating in aLondon Village Underground show on February 28, 2017. The band are sharing the latest new track to emerge from the album, ‘We Lost Everything’.

Times Infinity Volume One is the first instalment of a two-album body of work, composed by the band over a two-year period, later recorded at sessions between Toronto’s Revolution Recording and Montréal’s Thee Mighty Hotel2Tango. With Times Infinity Volume Two slated for release in summer 2017, frontman Murray A. Lightburn says of the joint project: “Putting these two records together was like solving a puzzle: Volume One was about finding the edge pieces while Volume Two was about the middle pieces. It was very difficult to wrap one’s head around at first, but by the end of production, it just became easier and easier. It’s a metaphor for life, and our life’s story.”

The Dears emerged out of the early Noughties Canadian indie renaissance, cementing their orchestral-pop-noir sound with celebrated debut album End of a Hollywood Bedtime Story, in 2000. In 2001 and 2002, they released the EPs Orchestral Pop Noir Romantiqueand Protest, as well as a collection of unreleased songs, Nor the Dahlias. In 2003 they released their second full-length album No Cities Left, and a string of highly anticipated shows at SxSW ‘04 launched their international career. Gang of Losers was released in 2006, was well received by the press, and was shortlisted for the Polaris Music Prize. A tumultuous transitory period followed. The Dears emerged, stolid, with another meticulously crafted classic, Missiles in 2008, and later 2011’s Degeneration Street.

I Used To Pray For The Heavens To Fall

To Hold And Have

You Can’t Get Born Again

Here’s To The Death Of All The Romance

Someday All This Will Be Yours

Hell Hath Frozen In Your Eyes