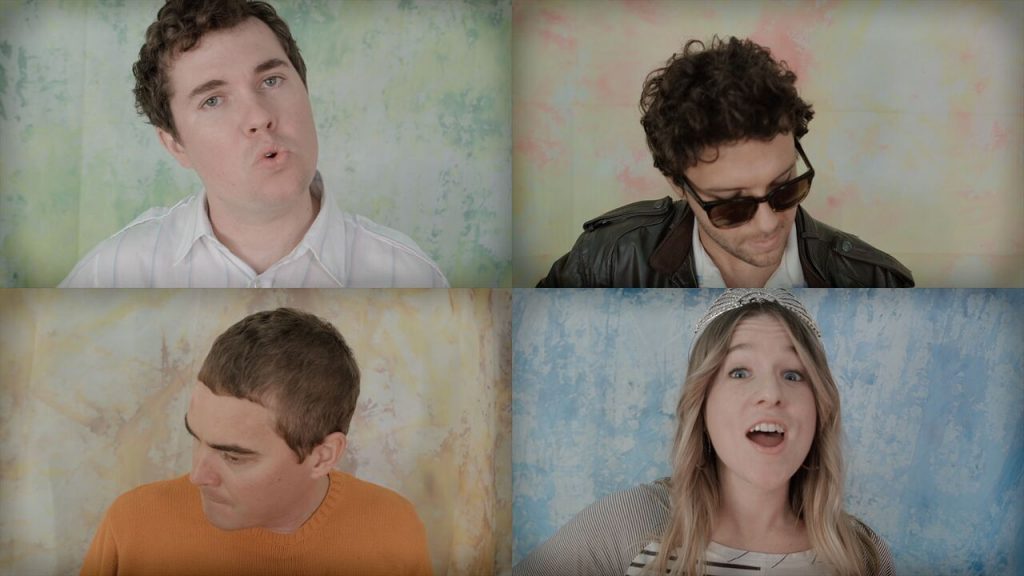 Surfer Blood is sharing the new video for ‘Matter Of Time’, the latest track to emerge from their fourth studio album, Snowdonia, due out February 3rd via Joyful Noise Recordings / Secretly Canadian. A sonic departure for the band, it’s their first release since 2010’s Astro Coastthat lead singer John Paul Pitts has written and mixed alone. The new video is accompanied by the announcement of a UK headline date atLondon Oslo on March 23rd, 2016, alongside a stack of U.S. tour dates- full details below.

While much of Snowdonia finds the band tackling heavy themes like mortality and ageing through longer, more complex songs, ‘Matter of Time’ is a classic Surfer Blood pop song, keeping things upbeat while Pitts explores the decision of when to get married. Its accompanying video is lighthearted; the high school yearbook theme inspired by the fact that all four current members — Pitts, drummer Tyler Schwarz, bassist Lindsey Mills, and guitarist Michael McCleary — attended the same high school in West Palm Beach, Florida. You can watch the video viaYouTube, and see below for a side-by-side comparison of the video’s “yearbook” and the band’s real-life yearbook photos.

In addition to ‘Matter of Time’ and previously released single ‘Six Flags in F or G’, Snowdonia features the most narrative and autobiographical material Pitts has ever written, with ‘Carrier Pigeon’. Shortly after former guitarist Thomas Fekete was diagnosed with cancer, Pitts’ mother was diagnosed with breast cancer and began undergoing chemotherapy. Inspired by her illness, ‘Carrier Pigeon’ embodies his attempts to reconcile the love that he has for his parents with not always loving how they choose to see the world.

Other tracks on the record attempt to deal with ageing in a more playful way. ‘Taking Care of Eddy’ was written about Pitts’ girlfriend’s great uncle, Eddy, an 84-year-old who suffered stunted development after a car accident as a child. As a result, he thinks and acts like an eight year old, has Parkinson’s disease, and can’t get around by himself, but maintains a childlike sense of wonder. While taking care of him hasn’t been easy, Pitts tried to inject some of Eddy’s playfulness into the song.

Snowdonia was written specifically with the band’s current lineup and new strengths in mind: wanting to play up McCleary and Mills’ vocal skills, Pitts wrote layers of vocals into almost every track and added call-and-response parts between himself and Mills throughout the album. With enormous attention to detail, the eight tracks on Snowdonia make the album Surfer Blood’s most ambitious release yet.

M.WARD Shares New Video For “Violets For Your Furs” 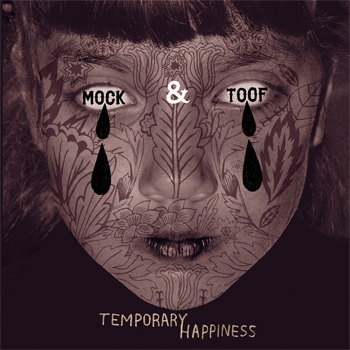