SIR WAS shares new single & video ‘In The Midst’ and announces debut album ‘Digging A Tunnel’ due March 10th via City Slang! 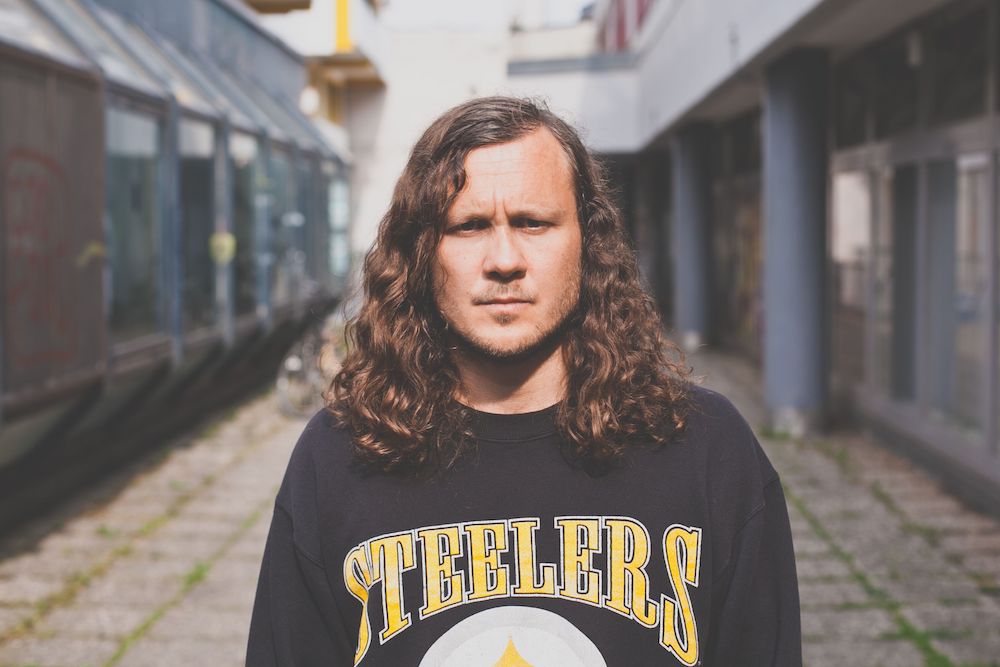 Gothenburg-based artist sir Was, the musical alias of Joel Wästberg, is announcing his debut album ‘Digging A Tunnel’, which is due out March 10th via City Slang. Showcasing his spirited take on unorthodox electronica, he’s also sharing new single ‘In The Midst’ from the record.

Directed by Fredrik Egerstrand and set in some sort of alternate world, sir Was embarks on quite the adventure for his new video for ‘In The Midst’.

Speaking about the visuals, sir Was said: “I like to get cosy. When being home, just relaxing, I tend to wear really comfortable clothes. It just does you good. It makes you relax and forget about yourself. But this time I made an exception… I wore my clothes in front of the camera. Please enjoy”

Comprised of 10 original songs, ‘Digging A Tunnel’ is an album that constantly bucks trends and confounds expectations. Traveling as widely as Wästberg has — and filtered through a love for hip hop — the album is as unrestrained and spirited as the music that inspired it. Wästberg explains, “Moondog, Bob Hund, My Bloody Valentine, D’Angelo, J Dilla, Thomas Mapfuno. Liturgy, Dudley Perkins, Sly and the Family Stone, The Beatles, Mahavishnu Orchestra… I don’t know. I listen to a lot of stuff!”

sir Was played almost all the instruments on his debut, including drums, bass, keyboards, guitar, percussion, clarinets, and saxophone. “Everything except the bagpipe and the harmonica… Those I captured with my iPhone,” says Wästberg. Much of ‘Digging A Tunnel’ was recorded between autumn 2014 and spring 2015 in Wästberg’s favored Gothenburg studio space, Stampen, but the record is lent its especially singular atmosphere by the strange background noises the producer employs, many from field recordings he compiled during his travels, whether maracas in Mexico or flutes from another distant land. It boasts, too, an effortless flow, reflected in Wästberg’s vocal delivery, which shifts from the aforementioned falsetto to a lazy spoken word delivery that circles round the beat rather than landing on it.

Inspired by Charlie Parker and John Coltrane, sir Was began studying jazz saxophone at an early age and was soon flying around the world to perform with a variety of ensembles. His more unlikely experiences included jamming with a pajama-clad Sean Lennon in his New York apartment and escaping the 2012 coup d’état after playing at a festival in Bamako, Mali. Though he later moved back to Gothenburg, he also spent time at the University of Kwasulu-Natal in Durban, South Africa, where he developed an interest in pan-African rhythms that was furthered by travels through Mozambique and Zimbabwe.

Soon he was making a living not from his saxophone – as he had since 2010 – but from other musical adventures, including playing with José González. Eventually, however, the time came to strike out on his own.  “I’ve been interviewing myself in the shower for years,” he jokes, “secretly dreaming about daring to put out my own music. But I finally felt ready to give myself the opportunity. I didn’t have a clear intellectual idea, but I had a gut feeling, an imagination of a sound. A lot was going on – big changes, break ups – and life felt shitty, but also open. I was broke, but I was starting to feel some kind of new feeling of… let’s call it freedom. I realised that I needed to make an album or I’d become bitter and angry. I thought, ‘If I don’t take myself seriously, I can’t take anyone else seriously either’. I don’t care if 5 or 5,000 people hear it, as long as it comes out of my studio.” 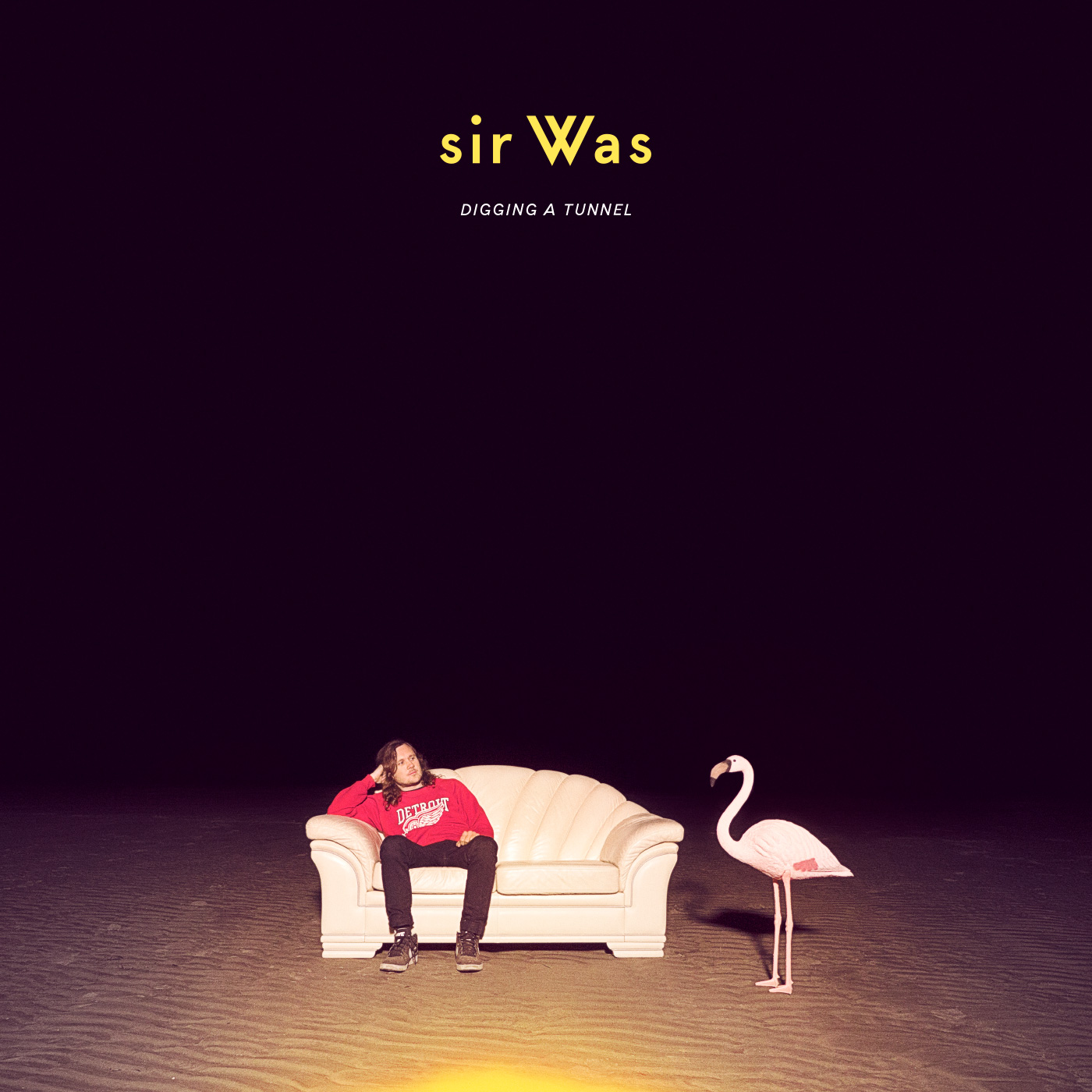