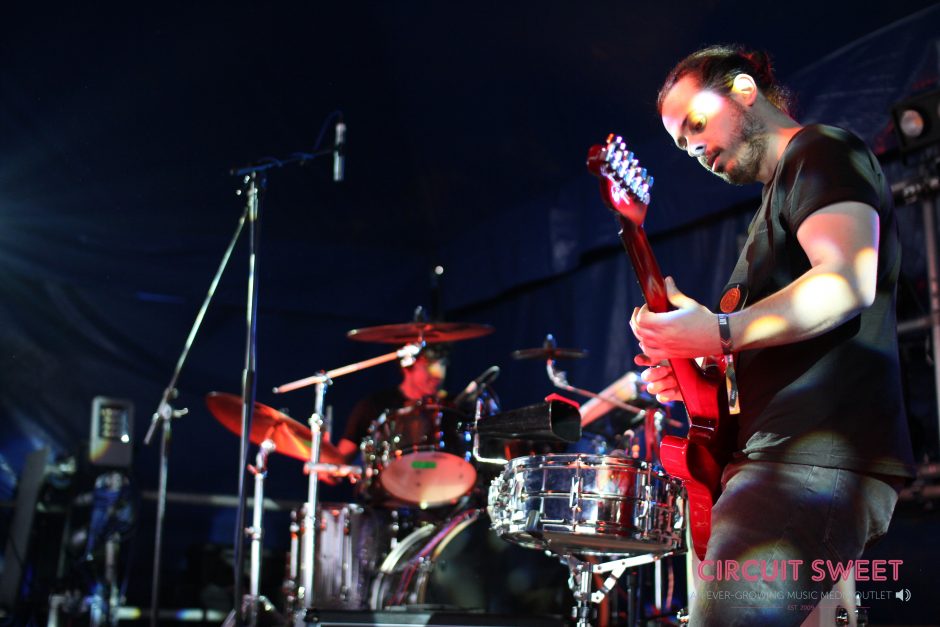 Our next take over and the final in two parts comes from an act who blew us away last year when we finally got to catch them live. Appearing at this years Arctangent Le mans based duo Quadrupède once again topped our favourite live performances of the year. We are so excited about the thought of new material from the pair and we hand over to musician Damien to talk about his year in music- from playing to directing. 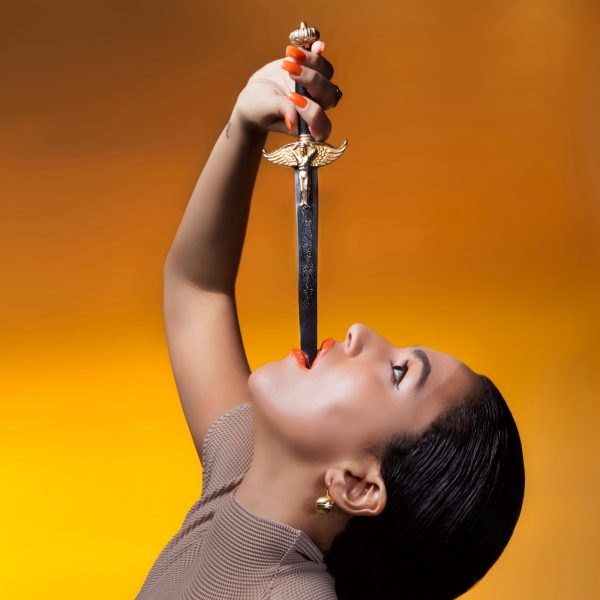 It’s really surprising that I can enjoy this kind of music (“RnB”?), thanks to her! Minimalist but with warm and original colors and sounds. She also composes everything alone.
1991 – No More Dreams 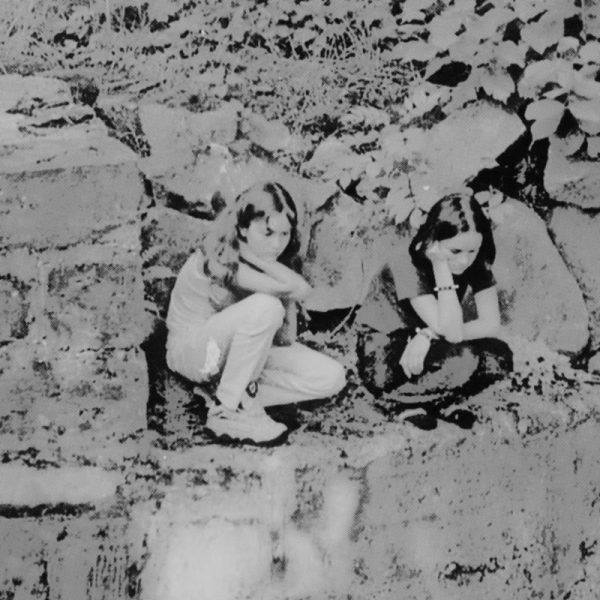 Excellent for working or for traveling. This guy from Sweden takes us in a dark bubble, but not too bark to make you want to stay!
Ash Koosha – I Aka I 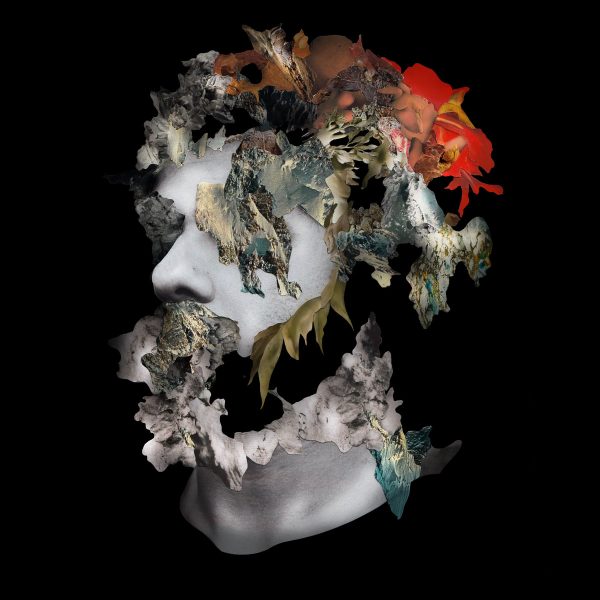 I prefer his previous album Guud but 2016 will be the year when I discovered this fabulous artist. It sounds like something futuristic but an obsolete future, an image of the future that exists only in our heads and that will never happen. This is as good as watching the image we had of the 2000s in the 80s.
Chuck Person – Eccojams Vol 1 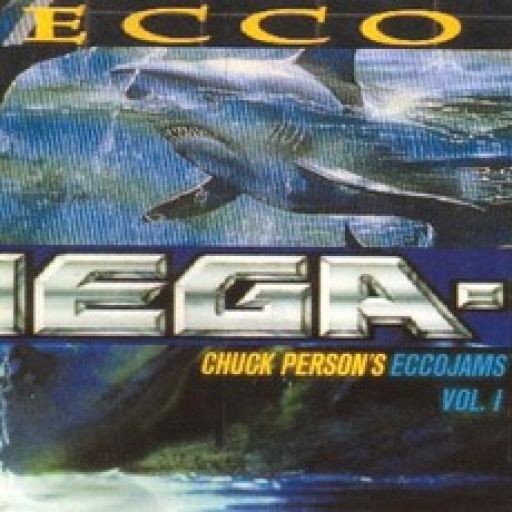 Another project of the amazing Daniel Lopatin. Take the most cheesy choruses in the world, play them slow and in looping mode, find it epic, then find it ridiculous, then find it hypnotic and just great.
Colin Self – DroneCast 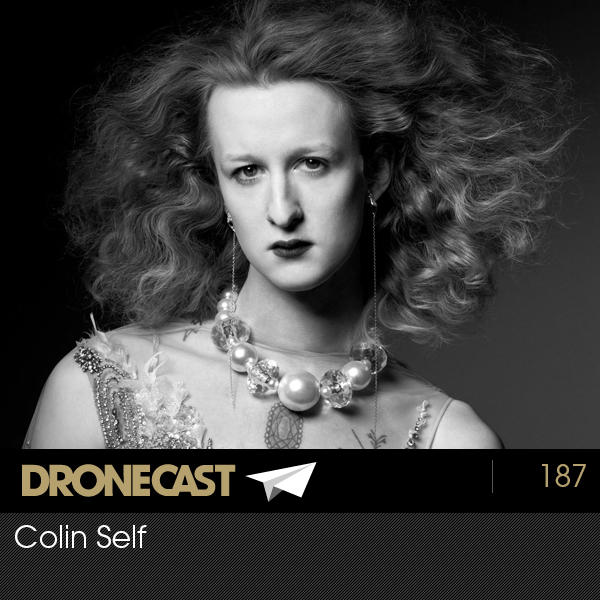 This guy releases the greatest mixtape of the year for me, released on one the best music french website The Drone. There are some tracks from him, a lot of ethnical and Middle Ages songs…
http://www.the-drone.com/magazine/dronecast-187-colin-self/
The best show you have played this year and why
I think in Lyon last November. Maybe the last show before a moment, that’s may be why I took full advantage of this evening. The room was almost full, full of people who love our music and the music of 2 other great french bands that also played that night: “Frankie Goes To Pointe à Pitre” and “Electric Electric”. And I take this opportunity to thank Joseph my drummer and Benjamin our sound engineer for the really great moments we spend together before, during and after the shows…
The best gig you have attended and why
“Shopping” in Luxembourg at the Out of The Crowd festival! It was very pop, dancing, instinctive, fresh, punk, 80’s and surprising at the same time!
Highlights of your year
I directed and released my first music video: https://www.youtube.com/watch?v=pwJAtkm6fd0
We played at ATG for the second time!
Artist/Band to watch for 2017
Like the last year, I can’t wait for the amazing albums of my friends STOJ and Apollo Noir… There is  also this new duo “Partout Partout” with Florian from “100% chevalier” and Marlon from “Pauwels” and it sounds really promising!
Plans for the New Year
Make a new album with Joseph for Quadrupède!!! And release 2 others music video for my talented friend Apollo Noir.
A huge thank you Damien- we can’t for new releases and your music video YES! Wishing you all the best for the next year, the new album and more films from yourself.
http://qdrpd.bandcamp.com

Whats Conkin?- A monthly feature bought to you by Conquistadors [What’s Conkin #1]