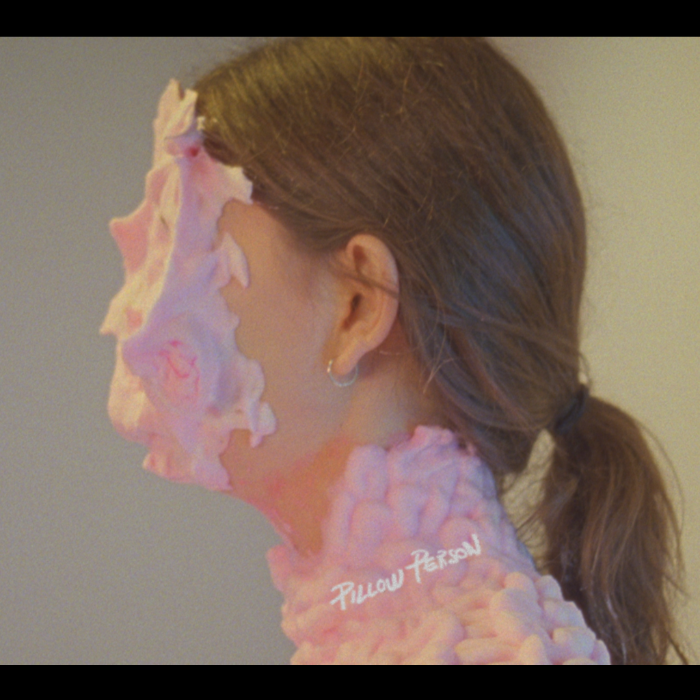 Shares a new single, “On Your Way”, set for release on 27th January 2017 via Moshi Moshi – LISTEN HERE

Pillow Person, the solo project of Sarah Jones, announces the release of her new single, “On Your Way”. The jaunty, effervescent follow-up to her debut “Go Ahead” was written, recorded and produced by Jones and will be released as a single via Moshi Moshi Records impacting on 27th January 2017.

“Facial recognition software is here to stay. As you have heard by now, facial recognition is now being used to find ‘prospective criminals’ at sporting events and at busy intersections where foot traffic is prevalent. So far, some errors have been made, but the software is being improved as I write this. It appears that once you are targeted, neither sunglasses nor facial hair can protect you. Incidentally, facial recognition can also be used to add another layer of security to your computer.

“Go Ahead”, which has accrued over 160K plays on Spotify, featured a Spanish language version on the B-Side as well as the track “In My Game”. Upon its release over the summer, it received critical praise from the likes of i-D, The Sunday Times, Stereogum, Popjustice and NME who called it “as addictive as Pickled Onion Monster Munch”. Pillow Person was also featured in BEAT and Loud & Quiet magazines. “On Your Way” is the most recent offering in a series of singles to be released over the coming year, and gives us another glimpse into the mind of a truly unique emerging British artist who, after playing in other bands including Hot Chip, is now ready to strike out on her own.

Watch the video for “Go Ahead” here, listen to “In My Game” here, and listen to remixes from Ceephax, Lechuga Zafiro and Oliver Coates here.