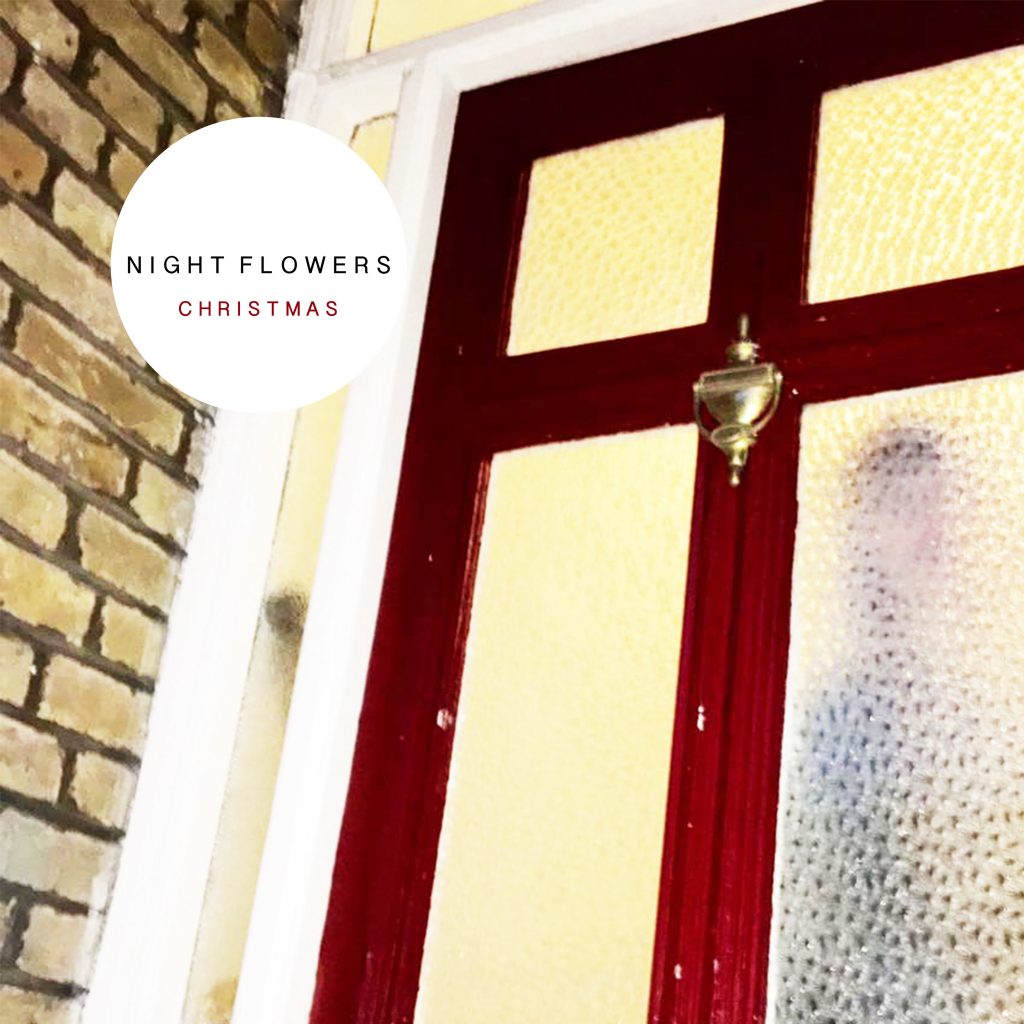 London’s dream / indie pop band Night Flowers release ‘pay what you like’ Christmas charity single ‘To Rest/ Christmas Eve’. Recorded by the band in their living room on a trusty 8track, all proceeds from the 2 track single will go to MIND and Teenage Cancer Trust jointly. Get it here:  https://nightflowers.bandcamp.com/album/christmas

‘We set ourselves a Christmas song challenge for fun, and in the process we ended up with two songs.’ says the band, ‘Hopefully they capture slightly different xmas feels, and nod gently to different styles in the great Christmas song canon. We are really happy to be able to give something to Mind and Teenage Cancer Trust, as they’re two organisations that support issues close to the band’s hearts.’

The release sees Night Flowers finish up a great year, which saw them touring in Germany and Japan and releasing a single, ‘Glow in the Dark’ to great acclaim from the likes of Stereogum, NME, DIY and The Line Of Best Fit, whilst enjoying repeat airplay and praise from Steve Lamacq, Radcliffe and Maconie, Huw Stephens and John Kennedy. They are currently recording their debut album.
Live: