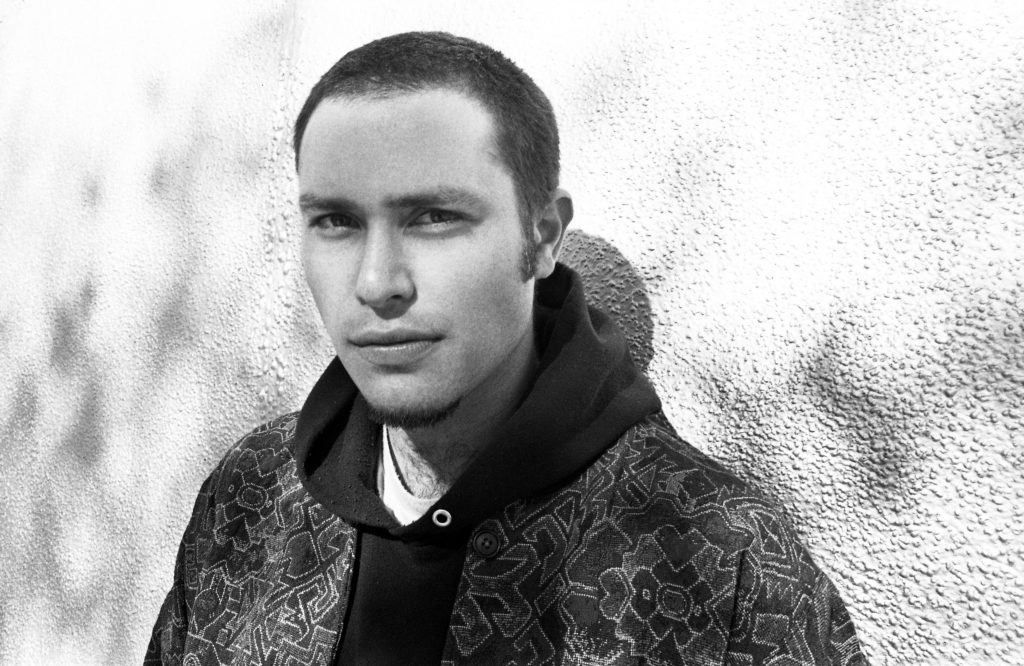 Announces second London headline show at the Omeara in April 2017,
as Lexington sells out

The FADER “Gen F” Feature – Read It Here
With his London Lexington show selling out in just a few days, and ahead of introducing new music early next year, Nick Hakim has announced news of a second London show in April 2017, performing at the Omeara, as well as additional European shows in Paris, Cologne, Amsterdam and Berlin. Upcoming UK live info below, tickets are on-sale from 9am tomorrow:
Monday 13th February – LONDON – Lexington **(SOLD-OUT!)**

Singer, multi-instrumentalist and producer Nick Hakim grew up in a household overflowing with musical diversity and cites influences ranging from Marvin Gaye and Curtis Mayfield, to Madlib and MF Doom, to South American folk and DC punk. It comes as no surprise that Nick tends to blend genres, mixing an ambient airy psychedelic sound with the raw emotion of the blues.

The Brooklyn-based, Washington, D.C.-raised musician was recently profiled via The FADER’s “Gen F” series as he prepares his debut full-length album Green Twins, set for release in the Spring of 2017 on ATO Records. Notes The FADER, Hakim is “…a singer who composes achingly beautiful soul music that almost always reaches you somewhere deep in your bones.” Read the feature HERE.

His debut full-length album follows Hakim’s critically praised Where Will We Go Pt. 1 & Pt. 2 EPs, released on his own Earseed Records imprint in 2014. The collection of intimate, lo-fi soul songs was called “lovingly dreamy and hopelessly bleary at once” by NPR Music. The long out-of-print 12” will be reissued on milky white vinyl with all new interior art by ATO Records, and is now available for pre-order for delivery by March 2017. Where Will We Go Pt. 1 is streaming HERE and Where Will We Go Pt. 2 HERE.

“his delicate guitar work and hazy harmonies make him a singular and vital presence in the genre. His 2014 EPs have been exercises in restraint, drenched in liquor and physicality.” – New York Times

“Nick Hakim makes soulful music that feels lovingly dreamy and hopelessly bleary at once… his layered vocals swim across each other and send shivers down your spine.” – NPR Music

“Nick Hakim’s music is an intimate conversation, vulnerable and bewitching–R&B born of the blues’ sensibility for soul-bearing.” – Pigeons & Planes

“Nick Hakim specializes in the kind of neo-soul that makes your face melt – in a good way.” – Consequence of Sound