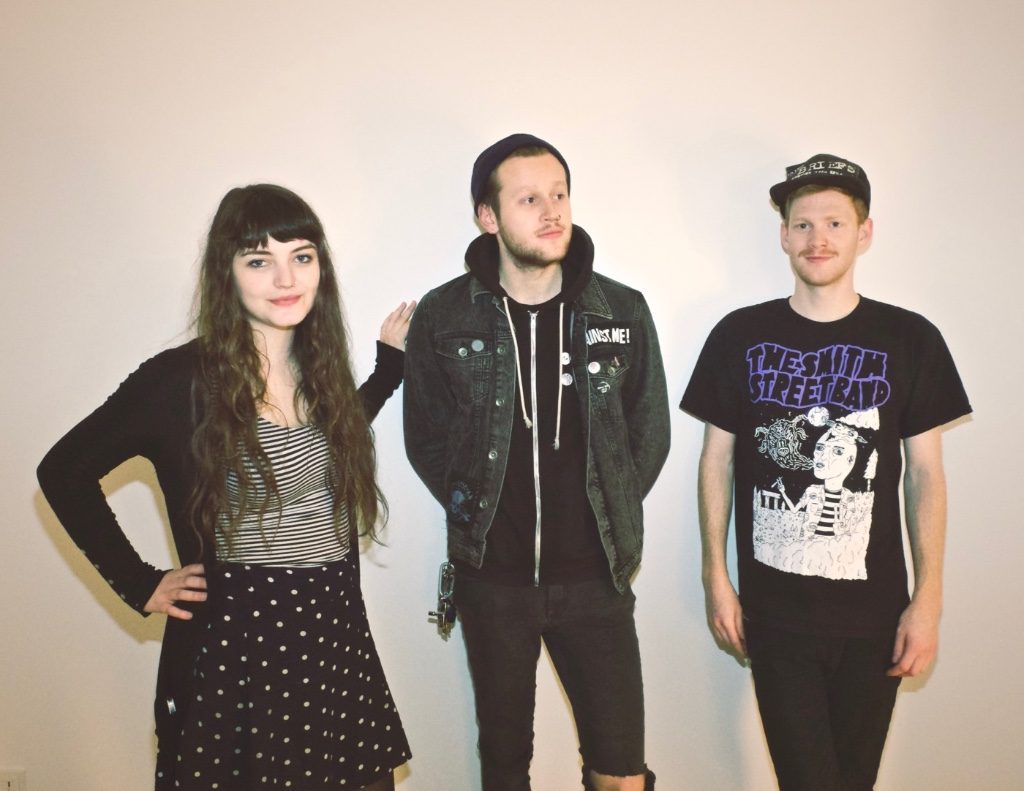 Announced as support to Taking Back Sunday on two shows + playing SXSW
www.munciegirls.co.uk

Exeter’s Muncie Girls recently went into the Kaputtmacher Studio in Bochum, Germany to record and film some live versions of songs from their debut album ‘From Caplan To Belsize’. The video footage of recent single ‘Social Side’ is the first to be released. This live version of the track will be featured on the upcoming ‘Kaputtmacher Compilation’ (coming late January 2017 via Uncle M Music) alongside many German and international artists.

Muncie Girls have also announced their first live shows of 2017 which comprise two dates supporting Taking Back Sunday on their February UK Tour, a trip out to SXSW in Austin in March and a slot on Handmade Festival in Leicester at the end of April.

Muncie Girls’ debut album ‘From Caplan To Belsize’ was released earlier this year to critical acclaim and the band have had quite a 2016, playing to significant crowds at the likes of Glastonbury, Download Festival, Reading and Leeds, SWN, Groezrock and The Great Escape. They were nominated for a Kerrang! Award for Best British Newcomer, shortlisted for the Drowned In Sound Neptune Music Prize and have had their music played on the likes of BBC Radio 1, as well as appearing on German TV show Circus Halli Galli alongside Robbie Williams. Publications across the board have been glowing in their praise of the record with The A.V. Club recently named ‘From Caplan To Belsize’ in their Best Music of 2016 So Far, declaring “’Respect’ has one of the year’s best choruses”, and Kerrang! placing it Number 18 in their Top Albums of the year.