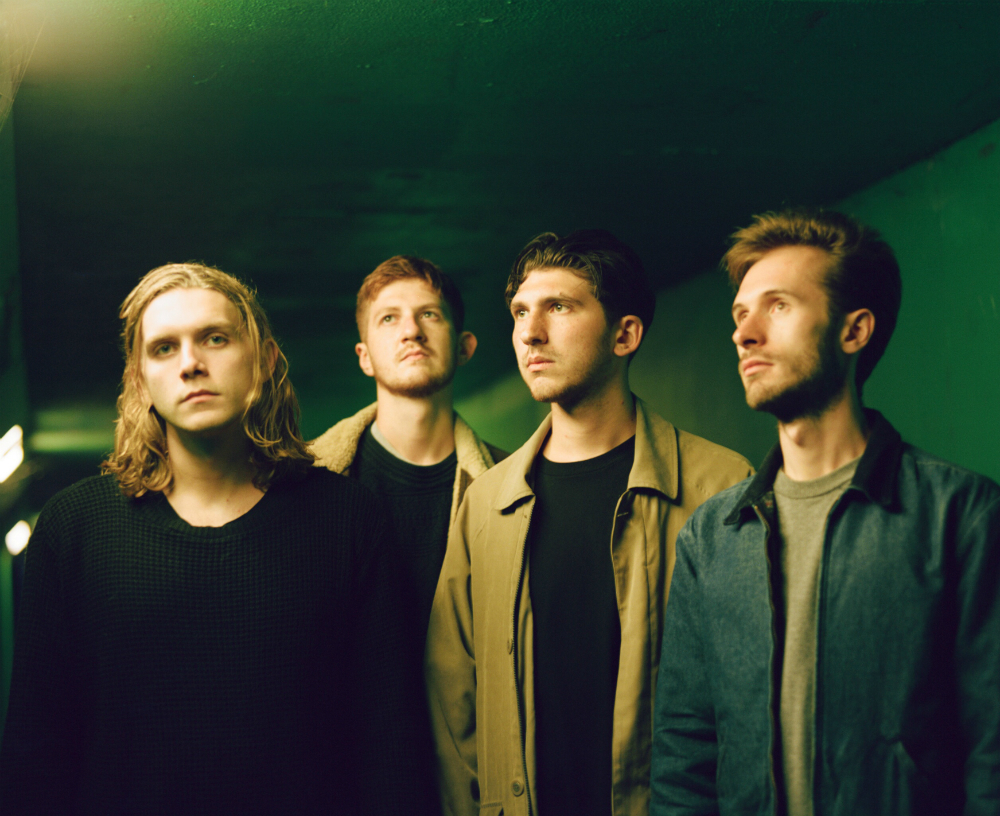 London-based alt rock four piece Lullaby recently revealed their debut single ‘A Lie’ and now the track’s unforgettable hooks have a visual accompaniment with a new music video. ‘A Lie’ will be ringing in your ears for days and the energy of their potential live prowess is palpable. Lullaby just last week made their first live appearance, at the Camden Assembly with Hunter & The Bear.

Vocalist and guitarist Lewis Knaggs says of the music video “We wanted to make a mood film type video which reflected the frantic vibe of the track. I love it when visuals for a song make you hear/feel things in the music that would otherwise be missed. The desert scenes are a bit of a nod to Fear And Loathing In Las Vegas…”

Stay tuned for more from Lullaby in 2017. Dates to be announced. 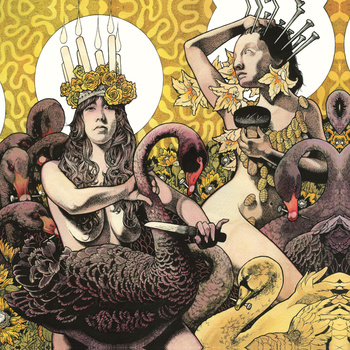