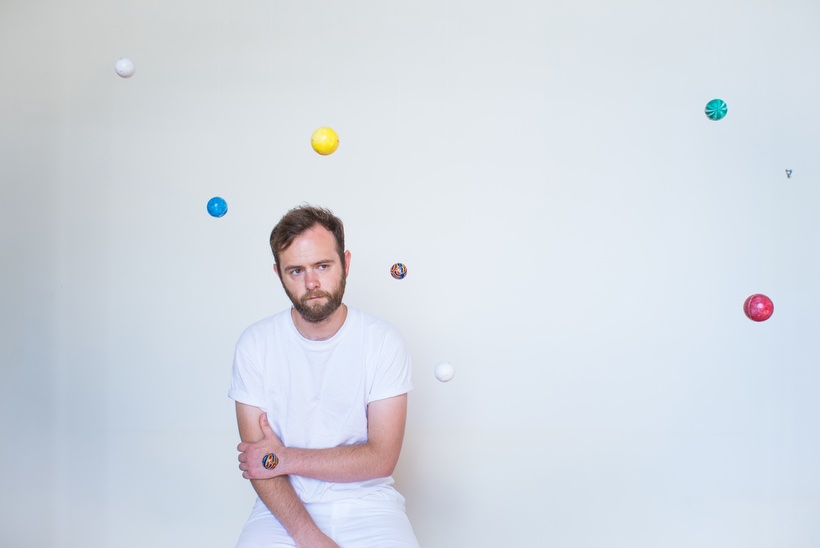 Griff Lynch is founding member, guitarist and frontman of influential Welsh psych pop band Yr Ods (‘The Odds’). A band who have done most of what an exclusively Welsh language act can do. Headlined Maes B (the main Welsh language music festival) numerous times and played every Welsh festival from Swn festival to Green Man, with some forays into the more notable ones across the border, such as Glastonbury. Yr Ods released two highly acclaimed albums, a bunch of EPs and singles, toured Europe – with a ‘Berlin phase’ thrown in – before climaxing with a performance of their back catalogue with a forty-piece orchestra, to two-thousand people in the National Eisteddfod Summer, 2016.

Now Griff has turned his hand to ‘the solo project’ which comes from a very different place to the music he created as part of Yr Ods. The solo work is D.I.Y., a bit dark and a little depressing (particularly when you listen closely to the lyrics), but essentially also a bit poppy. Pop from the left if you may. Its also bilingual, with Griff singing some tracks in English as well as Welsh. It seems that boredom, despair, deaths and break-ups can sometimes be quite sweet on the ear. Even in Welsh.

The first single, Hir Oes Dy Wen, is digitally released on 16 December via independent label I KA CHING. Sung exclusively in Welsh, Griff describes the song as “a cocktail of deaths, breakups and boredom…” Not that you’d get that from the music of quirky beats and dreamy synchs, layered with Griff’s dulcet tones. The single’s accompanying video was directed by Griff Lynch and Ryan Eddleson (who’s previously worked with Gruff Rhys and Super Furry Animals), with art direction from Cardiff photographer Rhodri Brooks (who features in the video). Griff says of the video:

“The concept of the video itself is that we’re setting up for a video shoot. And I don’t really want to be there, or at least I look a bit bored and agitated. You actually find out at the end that I’m not the artist, but a stand in for the artist who actually comes in to shoot at the end.It’s all about feeling like your stuck in a moment, whilst everyone else gets on with shit around you.”

Following its premiere on Clash, the video can now be watched and shared via YouTube, with the audio also available via Soundcloud and Spotify:

Mansun to reissue ‘Six’ on 22nd March via Kscope 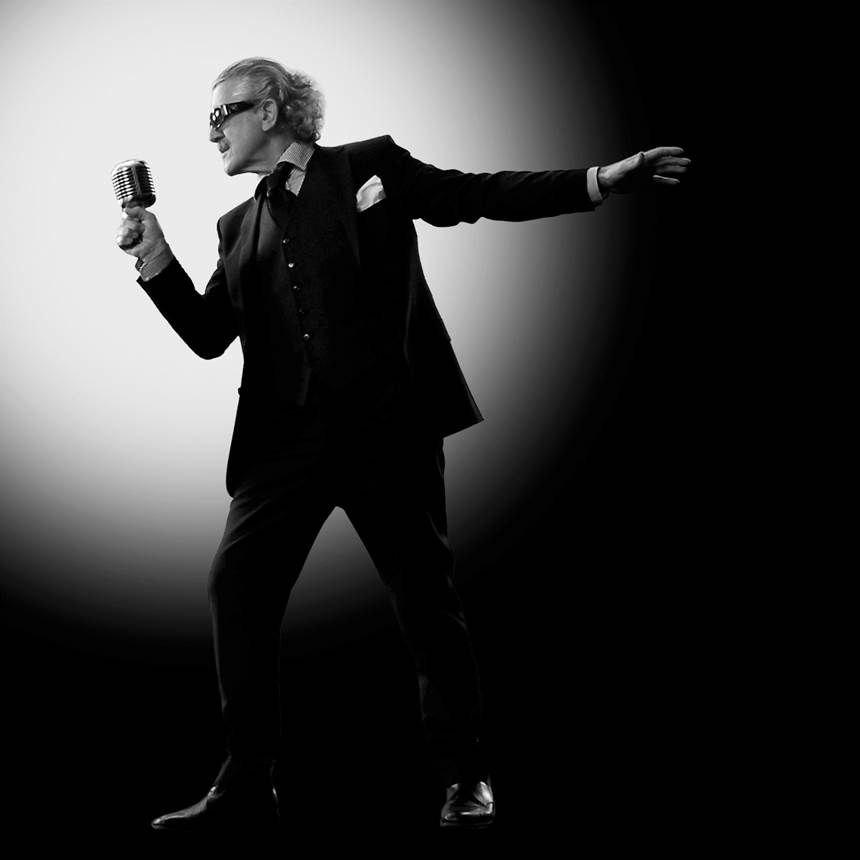