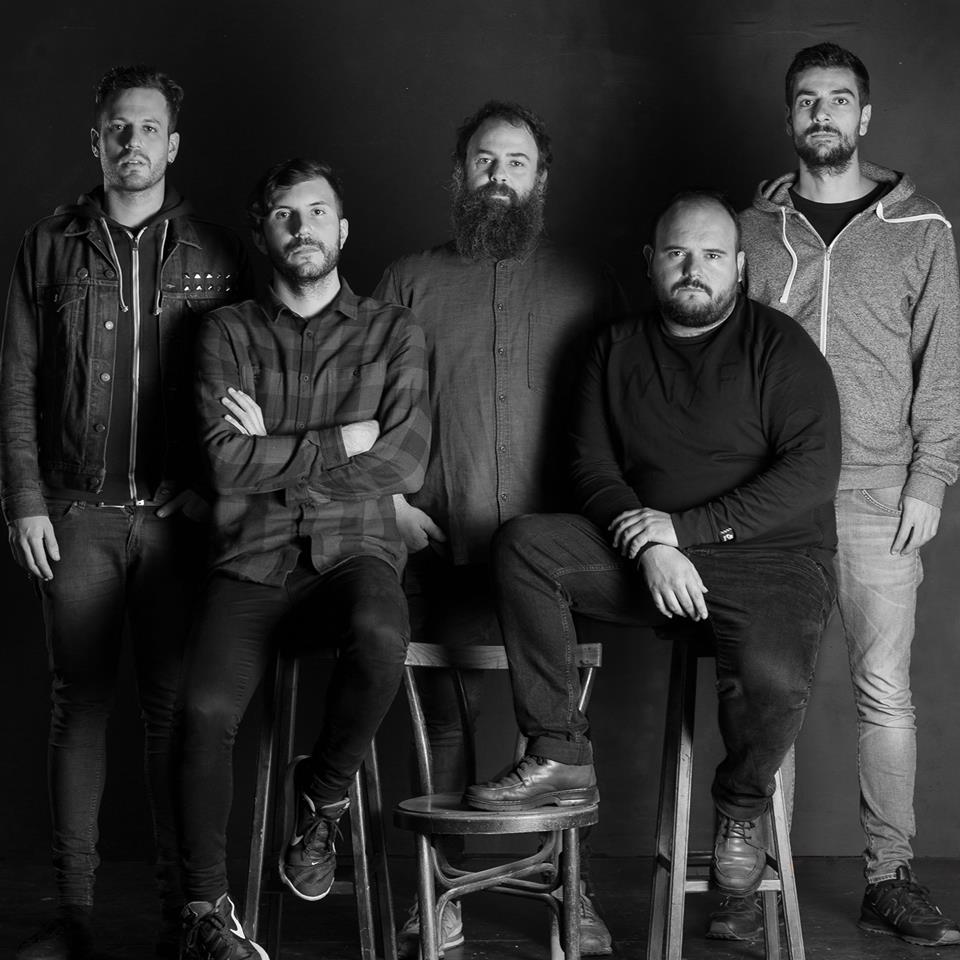 Spanish instrumental rockers Toundra have joined forces with one of the most important emergent Flamenco artists,Niño de Elche, to form a brand new project under the name of Exquirla. Their debut album “Para Quienes Aún Viven” (For Those Still Alive) will be released through Superball Music / Sony Music on the 17th February 2017. Watch a teaser for the album here:

The result of a union between two musical identities that are supposed to be the polar opposite of each other; Exquirla combine the magic and intensity of Toundra, one of the most relevant instrumental rock bands in Europe at the moment, and Niño de Elche, the key emerging Flamenco artist in Spain. As with some of the most rewarding things in life, the bond between both parties occurred almost accidentally when the two found themselves sharing a festival in Cadiz. A fascination with each other’s music almost instantly formed, and everybody involved felt it was a remarkable moment in their own musical growth.

Since then the project was named Exquirla, and the collaboration played their first show for Spain’s most influential music magazine, Mondosonoro. That live performance left such an impression among the crowd gathered, that making an album together felt like the next logical step, and one they approached with much excitement.

The result is “Para Quienes Aún Viven” (For Those Still Alive), an album that travels through poems that dare to face the most intense elements within human nature, as well as bring together an amazing musical intensity and a breath-taking emotion; a sound that could only have been achieved by combining the essence of rock music with the passion of flamenco.

Look out for more information in the coming weeks!