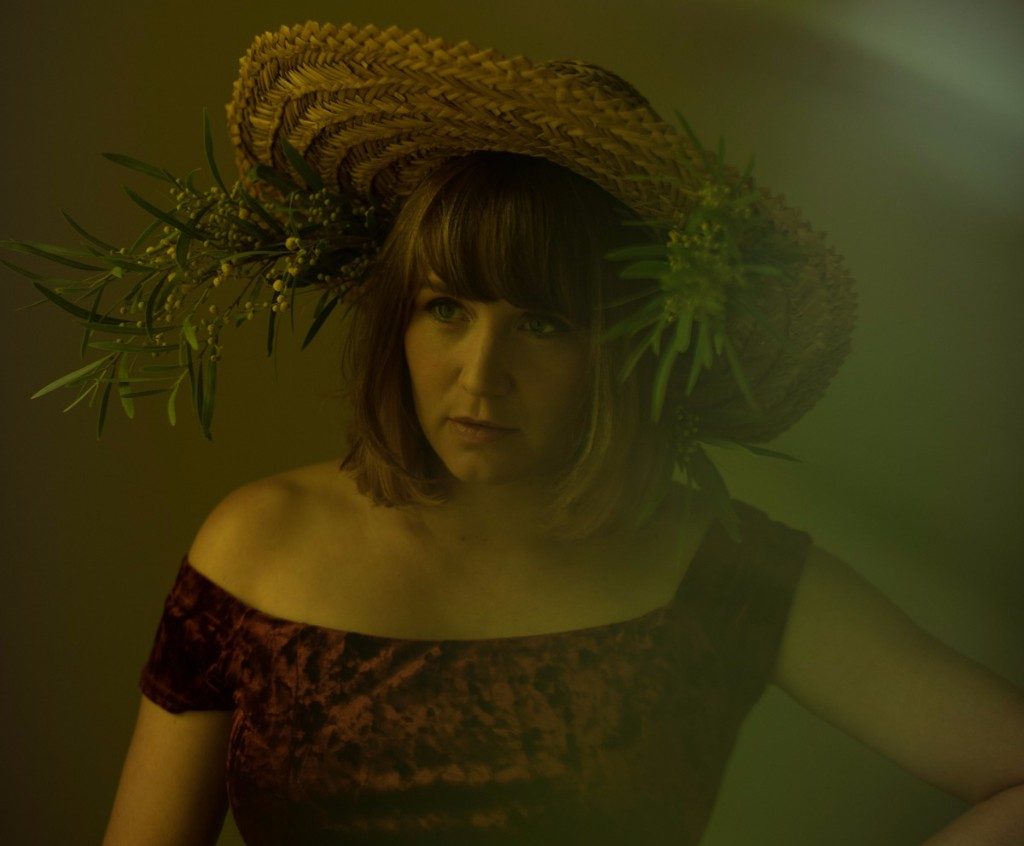 South African musician Cherilyn MacNeil, aka Dear Reader is announcing her first album in four years. ‘Day Fever’, is set for release Feb 24th via City Slang and the first single ‘I Know You Can Hear It’ is online now.

Recorded in San Francisco and laden with raw, orchestral indie-pop, ‘I Know You Can Hear It’ shows Dear Reader in a new light to any of her previous work. Her delicate vocals and warm acoustics tackle dark topics that run throughout the album.

Director Annikki Heinemann, explains the video: “Dear Reader’s song deals with the theme of death, so we decided to tell the story of a young man who has died, and his transition into the next realm. Cherilyn and her band mates play four ‘ferrywomen’ who help guide the man to the afterlife, and rather than a place to be feared, it is a place where he can be free.”

Life is, on occasion, terrifying. Day Fever, an album half-jokingly named after an outdated euphemism for hysteria, embraces that. The record is indie-pop act Dear Reader’s first in four years, and was recorded over ten days in John Vanderslice’s San Francisco studio. Vanderslice has made a name for himself in analog recording, both as a proroducer for acts like Spoon and The Mountain Goats, and a musician in his own right.

Already far from home in Berlin, the South African musician’s trek to San Francisco meant a huge adjustment in terms of her recording style. Dear Reader hadn’t explored recording straight to tape previous to this album, which meant digitally correcting small mistakes during production wasn’t an option: they’d keep a track or erase it – all of it – and start again.

“It went against everything I felt comfortable with,” Cherilyn says, calling the loss of control initially terrifying. Vanderslice, though, persuaded her to cozy up to these small mistakes, accepting imperfection as part of what makes good, honest music. In the end, MacNeil insists that her decision to work with Vanderslice, rather than to produce the album herself in Berlin, was exactly what her music needed.

In Day Fever, the raw, melodious, at times discordant record has most certainly retained its life, left fresh and untrampled by infinite do-overs. In fact, each song on the album is the result of just one, or a maximum of two, studio performances. For anyone who has ever discovered new music live and run home, hands shaking with anticipation, only to find the same songs sterile and over-produced off-stage, Dear Reader brings relief.

It’s the most naked thing Dear Reader has ever made. With lyrics that teeter on the knife-edge of saying too much, the new album hides nothing, preferring the gauzy ornament of biblical language to cloaking songs in obscurity. With reference to saints, kings, prophets, holy tongues, and beasts, Day Fever paints a world in which our secret selves, both the noble and the ugly, lay exposed out in the sun.

Representing both the painful and the pretty, ‘Day Fever’ is set for release Feb 24th via City Slang. 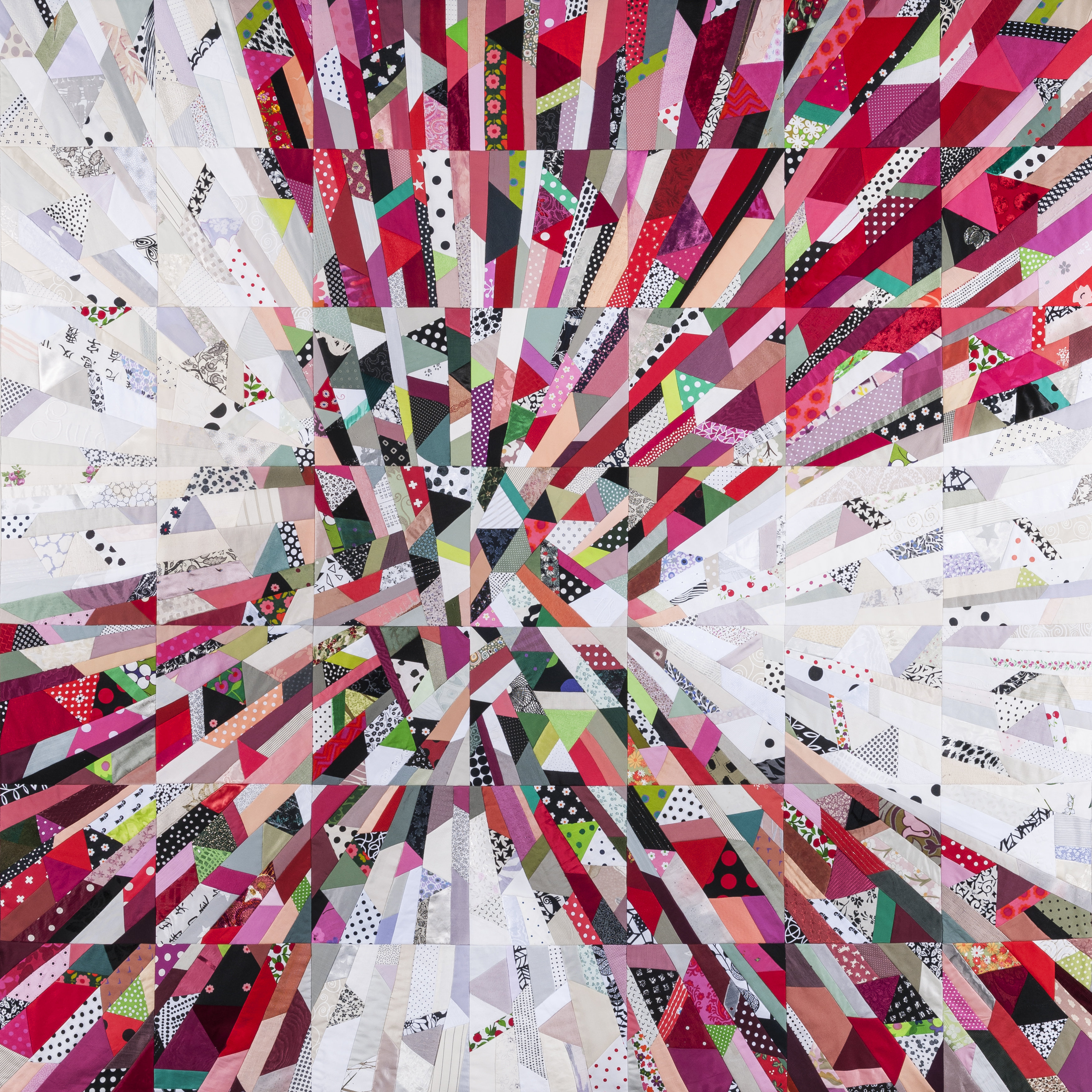