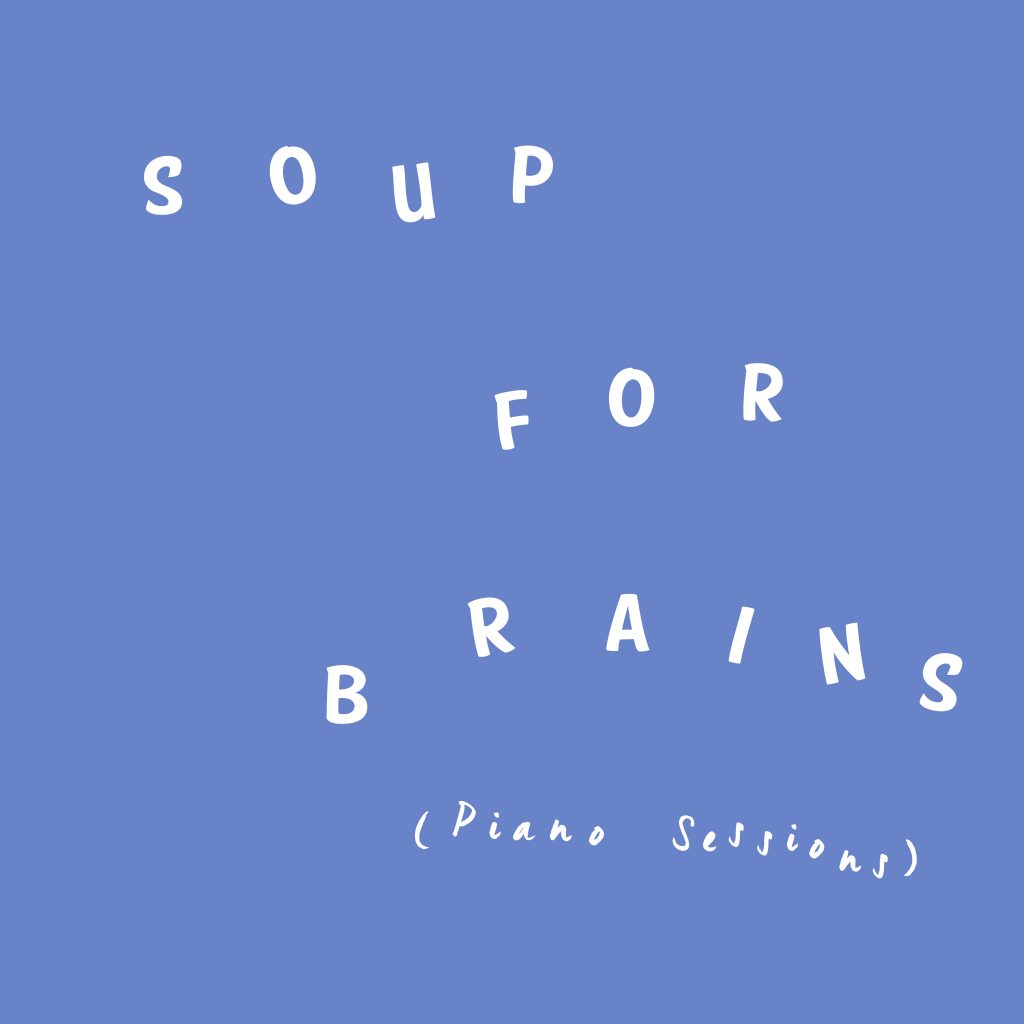 As part of his Christmas “Countdown to the End of 2016”, Daniel Woolhouse shares a glorious piano version of his single, “Soup For Brains“.

Daniel says of the song, “Soup For Brains is a song of self examination. There’s this soup in my head. There are circumstances, memories and images in there that reflect on the past few years. There are coping mechanisms you develop that can be destructive and whilst you might recognise that yourself, you end up always playing catch-up with them, trying to fix one thing with another. You can end up in a repetitive cycle and I’m trying to get out of that.” Listen below:

Daniel’s latest album, What’s That Sound? is another landmark in the musical saga of this most compelling of artists, and the first album to be released under his own name after two via his playful alias Deptford Goth. The new record is a more fleshed-out, hook-laden and euphoric collection than 2014’s Songs and 2013’s Life After Defo, while still retaining the irresistibly yearning and soulful intimacy that sets him apart.

Praise for ‘What’s That Sound?’: