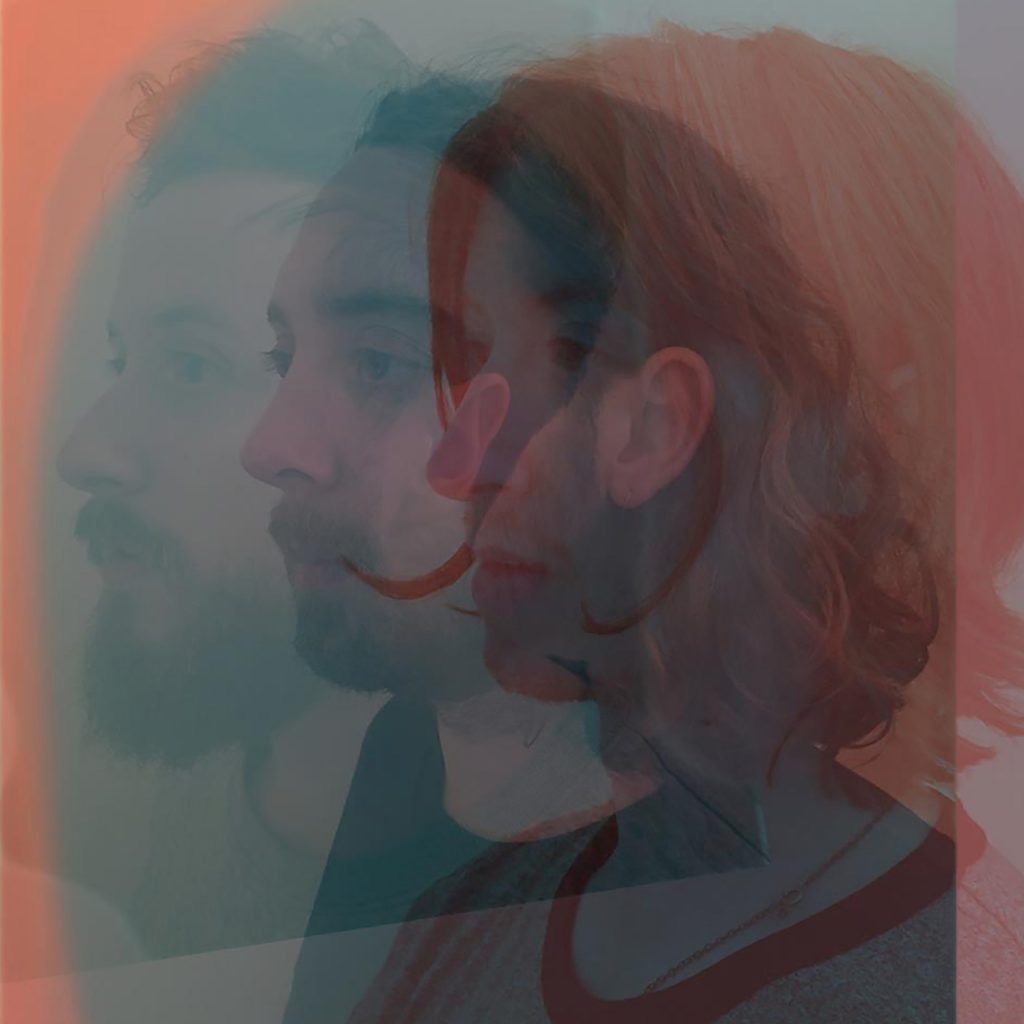 Sheffield electronic threepiece Bleached Bones have announced new single I Want To Know which will impact on 20th January, released through Instant Karma.

Bleached Bones are brothers Zan (vocals, guitars, keys) and Jono Crabbe (synths, drums) and Rob Eatough (bass, keys), who after first coming to attention with the band Blossomer, are currently working on their debut EP as Bleached Bones.

I Want To Know follows debut single Modern Lovers and is a melodic and catchy electro-pop track that builds to a euphoric chorus backed by atmospheric synths.