Scottish five-piece Vigo Thieves make a welcome return with the release of their debut album Heartbeats, out now via Hijacked Records. It is available to buy on iTunes or you can purchase a physical copy via Big Cartel.

As an introduction to the album, you can watch the video for title track Heartbeats on the band’s YouTube channel now.

The album delivers an explosion of sound from the offset. Filled with thumping piano chords, soaring synths and lead singer Stevie Juke’s high flying vocals, this is an album that is unashamedly huge and ready to rock. Vigo Thieves have managed to create a stadium sound that fans of pop rock outfits such as Bastille and Imagine Dragons will feel at home with. Each track is undeniably catchy and will have you singing along to its feel-good pop beats and infectious melodies.

Having formed in Wishaw in 2008, Vigo Thieves are no strangers to the live circuit. They have played T in the Park multiple times as well as supporting the likes of The Courteeners and The Fratellis amongst others. Vigo Thieves have also received praise from various well-regarded publications including The 405, The Skinny, The Scotsman, NME and Drowned in Sound to name but a few.

Their highly anticipated debut album couldn’t come soon enough, having already received critical acclaim for previous EPs Heart & Soul Pt I and Heart & Soul Pt II in 2012 and 2013 respectively. Fast forward a few years and Vigo Thieves are ready to re-introduce the UK and beyond to their anthemic sound with their debut album Heartbeats.

Heartbeats by Vigo Thieves is out now via Hijacked Recordings. It is available to buy on iTunes or you can purchase a physical copy via Big Cartel. 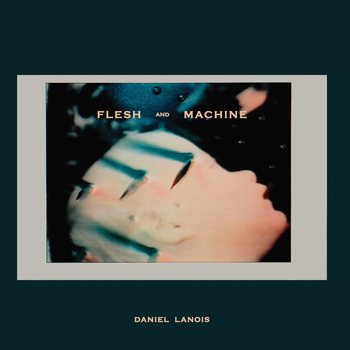