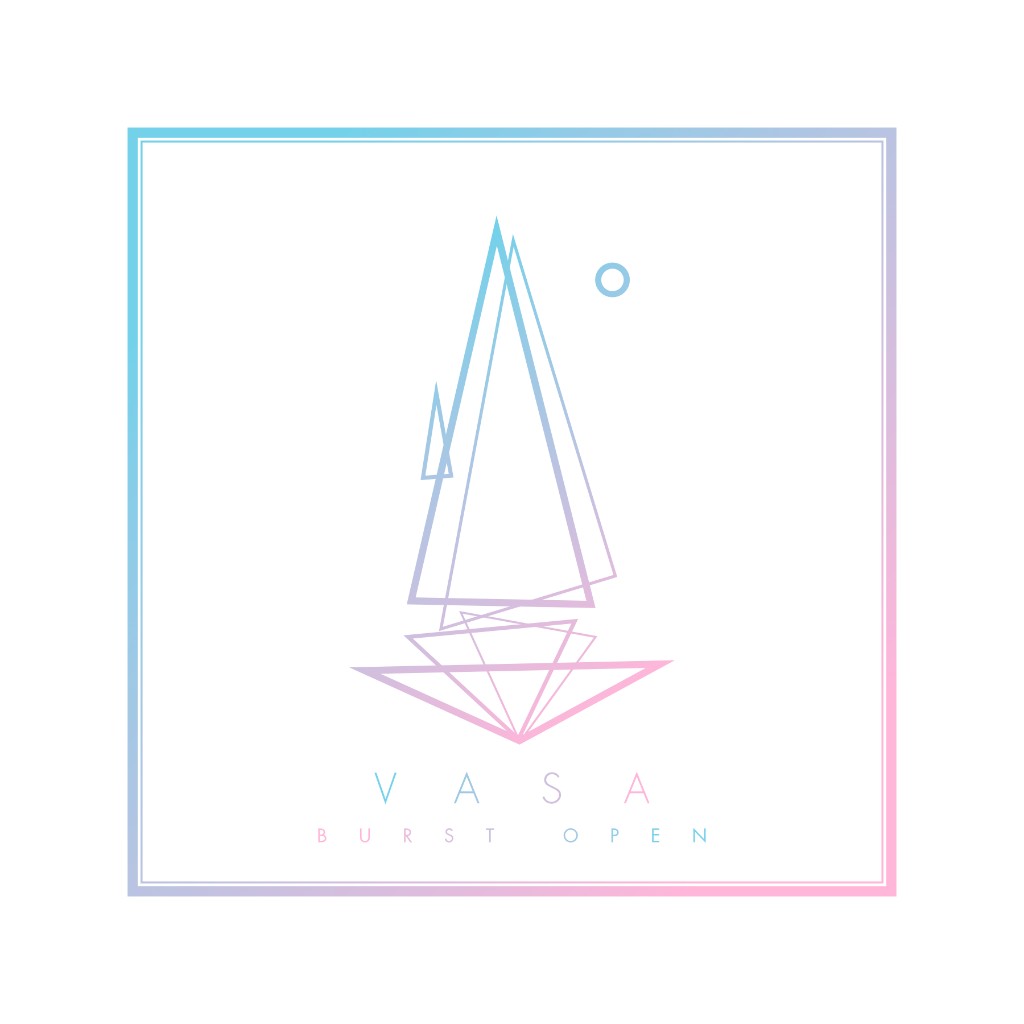 To celebrate the release of their latest single, Glasgow groovegaze quartet VASA are pleased to be streaming brand new track ‘Open’, the B-Side from their new single Burst Open, which is out now and available via bandcamp or through the Holy Roar Records online store.

The band played a special hometown single release show at Audio in Glasgow last weekend, with support from Body Hound and Toy Mountains.

Commenting on the new track, bassist John Niblock says: “Open is probably the most riff heavy song we’ve written. If there was some way to show people what our concept of groovegaze encapsulates, this would be the song.”

VASA recently announced an additional run of UK headline dates for November with fellow math-rockers and time-signature exploiters Poly-Math. See below for full details of an unmissable tour for fans of instrumental and progressive music.

They will also headline the Portals math/post/experimental rock all-dayer at Sebright Arms in London on 20th November, performing alongside Memory Of Elephants, He Was Eaten By Owls, Calico, Talk In Colour and Only Echoes Remain.

Already picking up support from The iNewspaper, Vic Galloway at BBC Scotland, Goldflakepaint, PROG Magazine, Arctic Drones, Punktastic and more, the new single is a timely reminder of just how fresh and vital a Scottish voice VASA are providing on the national circuit.

As with all of the best VASA material, on the two new tracks their chiming guitars and frantic rhythmic changes take on a familiar Celtic lilt as they dance and weave joyously together on this gem of a record that feels like a real celebration of both their heritage and the future of instrumental music.

‘Burst Open’ is out now.