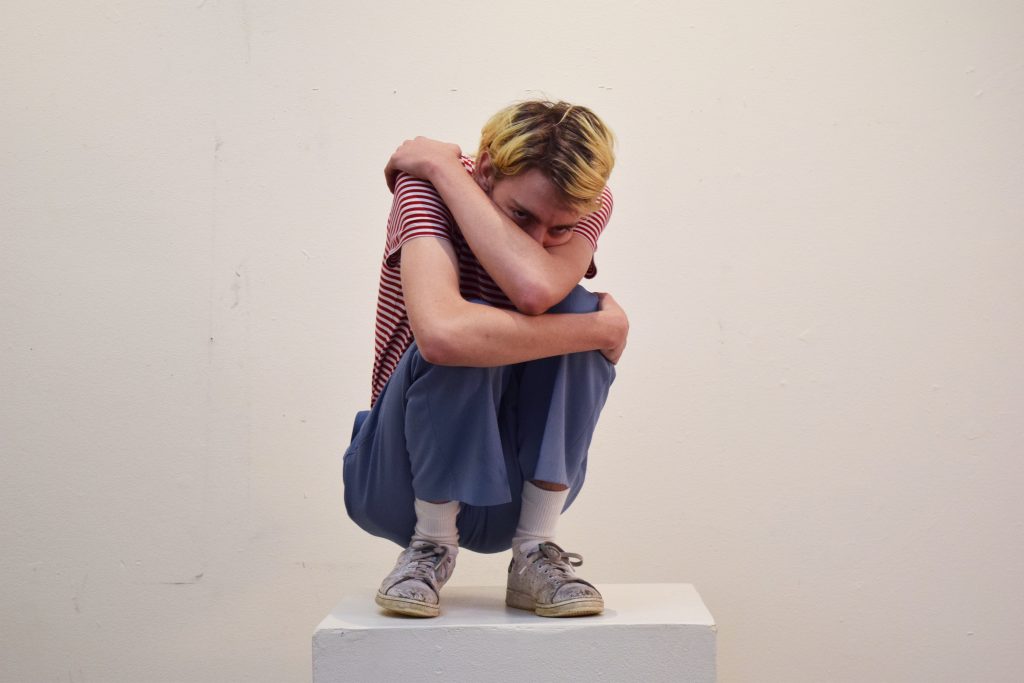 Single Available For Download, All Proceeds Go To Planned Parenthood

Turtlenecked are now streaming their new single “Boys Club” via Stereogum. The single is now available for purchase via Turtlenecked’s bandcamp page. All proceeds will go to Planned Parenthood. The song comes off of their new album Leper, out in the Spring of 2017 on Good Cheer Records. Leper is the follow up to Turtlenecked’s album Pure Plush Bone Cage which was released this summer and The Fader called “sweet, sad, anxious guitar-filled power pop.”
Stream “Boys Club” now via Stereogum.
Turtlenecked’s Harrison Smith has created a beautiful art punk album that envelops listeners in a world of manic romanticism. The first track, “Boys Club,” the apogee of Lepers, begins with delicate harp and harmonizing, building to staccato yelps that are ultimately interceded by the strained, but still melodic screams of Smith, decreeing his effeminacy and disgust with other bands’ toxic masculinity. A pseudo-self awareness that, coming from a 20 year old, should be insufferable. But, regardless of if it’s Smith’s prolific nature, his undeniable musical ability or the standalone catchiness of the songs themselves, there’s something about Turtlenecked that makes any lyric or musical composition nearing self-indulgence or bourgeoisie instead steer into charming and charismatic territory.

Even the hardest elements of the album (histrionic vocals, harsh guitars, images of death and despondence, cacophonous drums) are cut with sweetness and pop melodies, giving the impression that Smith is using hysteria to feign a much deeper melancholy and a multi-faceted emotional competency he may not even be aware of owning. “I like music that’s accessible and fun….” Smith says, in the same breath condemning “happy albums.” This dichotomy is ever present on Lepers, both sonically and thematically. Smith moves from Big Black-esque severity, singing of wanting to “black out and sleep in my vomit” while using another song, one twee and simple, to wonder “am I the only one who wants a movie romance?” The movement between Smith’s perpetual disgust and tender optimism is seamless, as is the change in sound track by track. Smith’s influences are genre spanning, but the album sounds holistic and jointed—even on more experimental tracks like the 6 minute long dance song sung from the perspective of a serial killer.

As Smith grows, so does Turtlenecked. Despite being recorded entirely in Smith’s living room, Lepers sounds big, theatrical and developed. Keeping the post-punk sensibility and texture heard on past releases, Smith has removed any blemish from his sound without losing his edge or delight in the abject.  On “Boys Club” Smith sings of his “delusions of grandeur,” but the only thing diluted about Lepers and Turtlenecked is that statement itself. The album is an ambitious, compassionate work of baroque and roll that further asserts Turtlenecked as an ever growing entity, one very much deserving of attention. 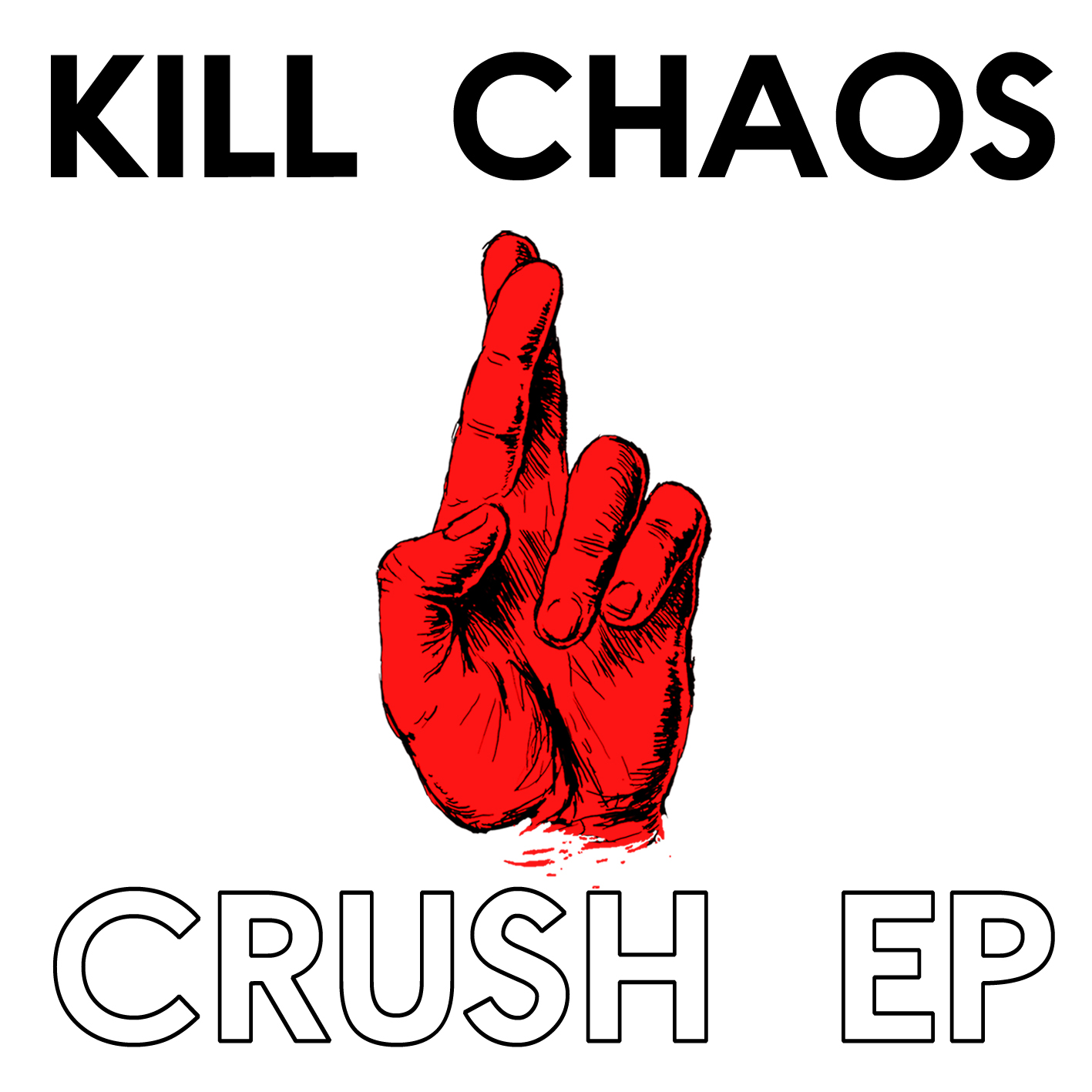