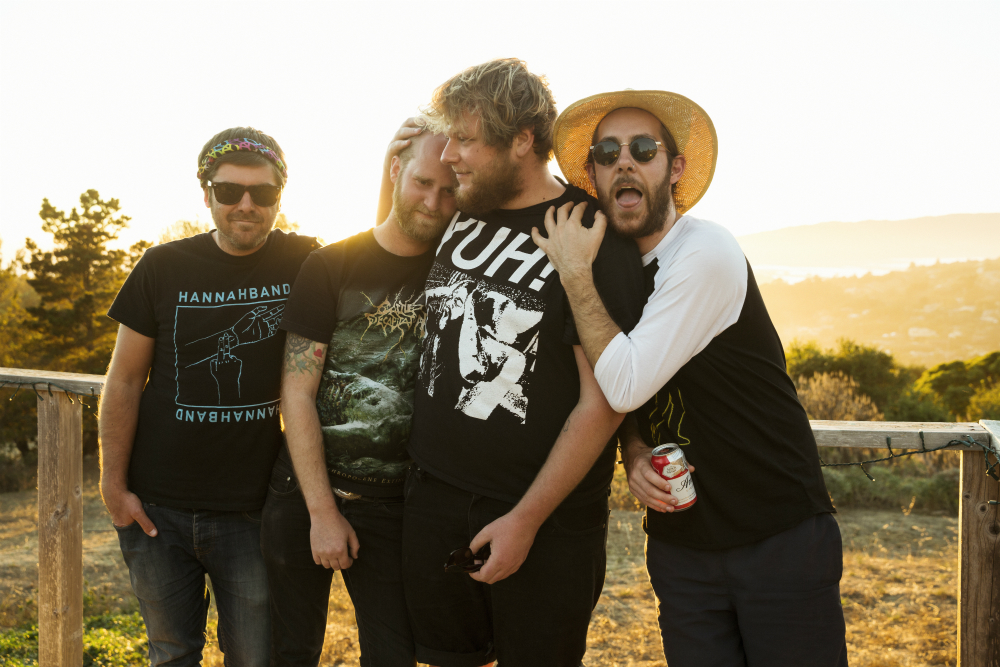 After an exceptionally busy 2016 that has seen The Smith Street Band spend most of the year playing headline shows across the world, including North America, the United Kingdom, Europe and their native Australia, the four-piece return with a brand new single in ‘Death To The Lads’.

Penned on the road whilst driving through America, ‘Death To The Lads’ has crept into the band’s live set and become an instant fan favourite with its call-to-arms chorus, again displaying songwriter Wil Wagner’s knack of serendipitously turning blight into beauty. “It’s mainly about growing up and changing,” he says of the songs themes, “admitting we make mistakes and trying to improve ourselves.”

Accompanying the single is a heartwarming music video, directed by Neal Walters and featuring The Smith Street Mums – the mothers of each of the four members of the band, as they spend a day in the life of their sons: waking up in their Footscray shared house, journeying through the Western Suburbs of Melbourne in a tour van and culminating in a sold-out show at The Reverence Hotel. “It was a great chance to thank and appreciate the people who have done more for us than anyone, our families. We basically wanted our mums to get to be rock stars for the day and get some credit for helping us get this far,” says Wagner.

‘Death To The Lads’ is the first taste of the The Smith Street Band’s fourth record, to be released in early 2017 via Specialist Subject Records in the UK.