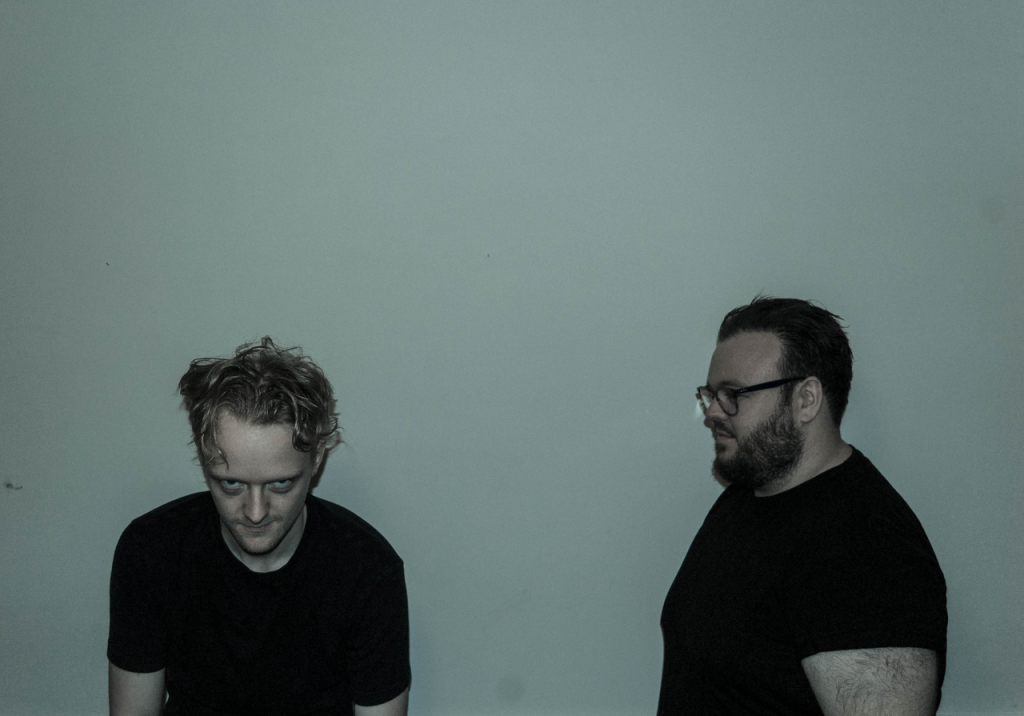 WITHOUT TEETH YOU’D BE NOTHING / THE FIRST TIME

Leeds’ proto-punk, garage rock, two-piece New Woman have announced details of their first AA single ‘Without Teeth You’d Be Nothing’ which, alongside it’s counterpart ‘The First Time’, will be released through the record label of beloved Leeds DIY collective CHUNK on November 22nd as well as a launch party at the famous Brudenell Social Club on Sunday 20th November.

Their first single is a short sharp blast of reverb heavy vocals, punk-ass guitar riffs and drum fills full of fire. The same attributes that have earnt New Woman a cult following in their native Leeds as well as praise from their heroes Black Lips and Mike Watt. “Mike Watt wouldn’t stop hugging us” they explain happily.

The band will be launching their double A-side with a free entry show at the site of their first show and bedrock of Leeds DIY community, The Brudenell Social Club on Sunday November 20th. They will be joined by Mush and Dead Naked Hippies.

New Woman is the work of Bearfoot Beware’s Tom Bradley and Modern Pleasure’s Adam Taylor. Taylor and Bradley came together in the bowels of Leeds DIY space CHUNK. After booking a gig off the back of a rough jam recorded on a crappy dictaphone they were quickly discovered by the Brudenell Social Club’s Nathan Clark and offered a show supporting Tav Falco’s Panther Burns, pretty much finishing off writing the entire set in a boozey jam two hours before arriving at the venue.

Since then they have played shows supporting the Black Lips, Mike Watt/CUD (Minutemen, Stooges) and King Khan & BBQ Show as well as performing around a fire pit in a pagan forest park in the Lake District.

New AA single (The First Time//Without Teeth You’d Be Nothing) out in special art-print format November 22nd, 2016, on label Voice of CHUNK.