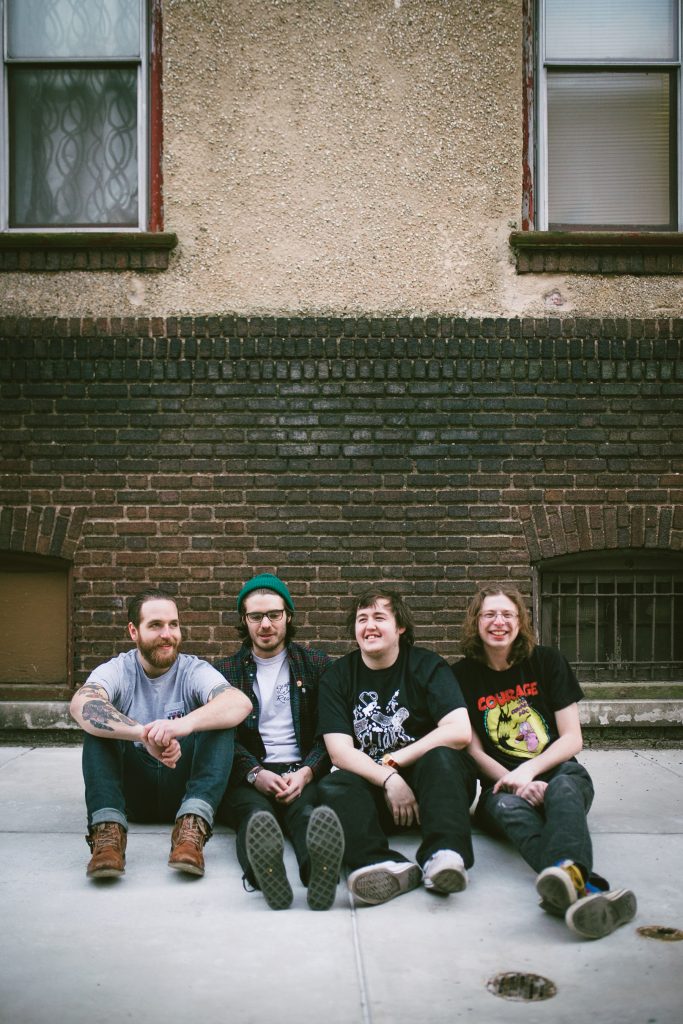 “A powerhouse songwriting duo” –NPR
“A wealth of infectious songs that are both sharply observed and sharply written” –Pitchfork
“The band has created an intimate, largely D.I.Y. world that feels fresh and vital” –The New York Times
Philadelphia’s Modern Baseball has released a Trump protest song today as part of 30 Days, 30 Songs called “Bart To The Future Part 2: The Musical“. The band said of the new track, “”It was impossible to say EVERYTHING we wanted to say about Trump. We knew that looking at him as a peer, rather than this untouchable figure, that we could judge and treat him like any other greedy, self-centered, short-tempered, racist, sexist, unqualified person you meet in everyday life. Still, knowing that name calling will get you nowhere — we kept our examples generalized so that listeners can come to their own conclusions about how Trump really is, and how he would be as POTUS.”
Listen to “Bart To The Future Part 2: The Musical”