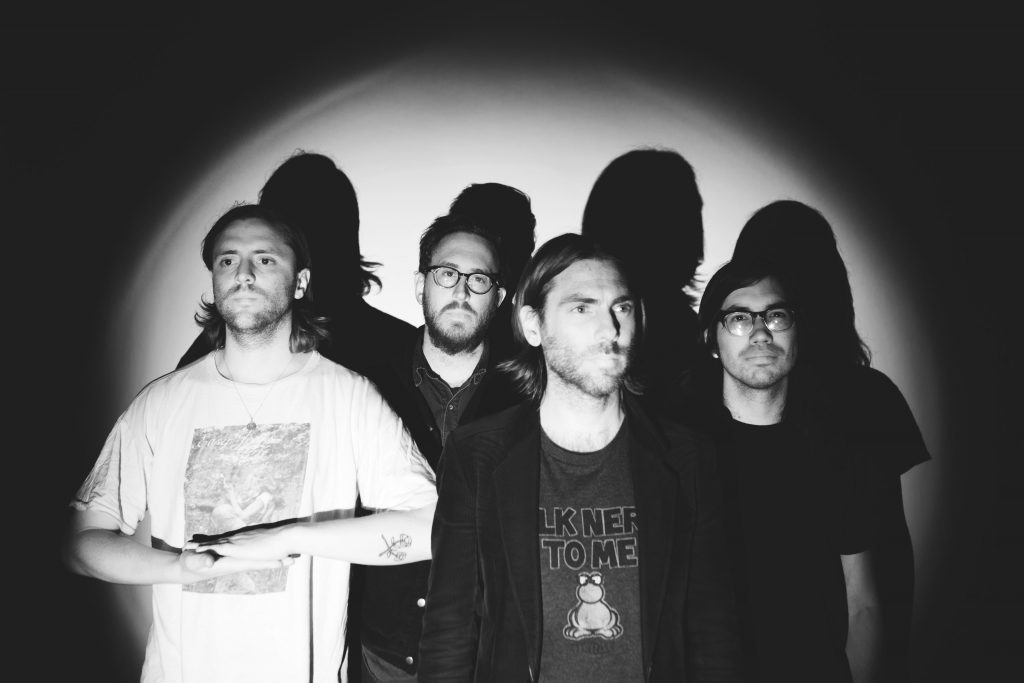 The album was recorded and mixed in East London at Holy Mountain with producer and long-time collaborator Iggy B, mixed by MJ (Hookworms) at Suburban Home Studios in Leeds & mastered by Joe Caithness of Subsequent Mastering. It’s released via Faux Discx on February 17, 2017.
Live dates:

“Great Ytene make their psych dreamy and mesmeric, so much so, in fact, that they make explicit the influence of psychedelia on krautrock, shoegaze and baggy” The Guardian 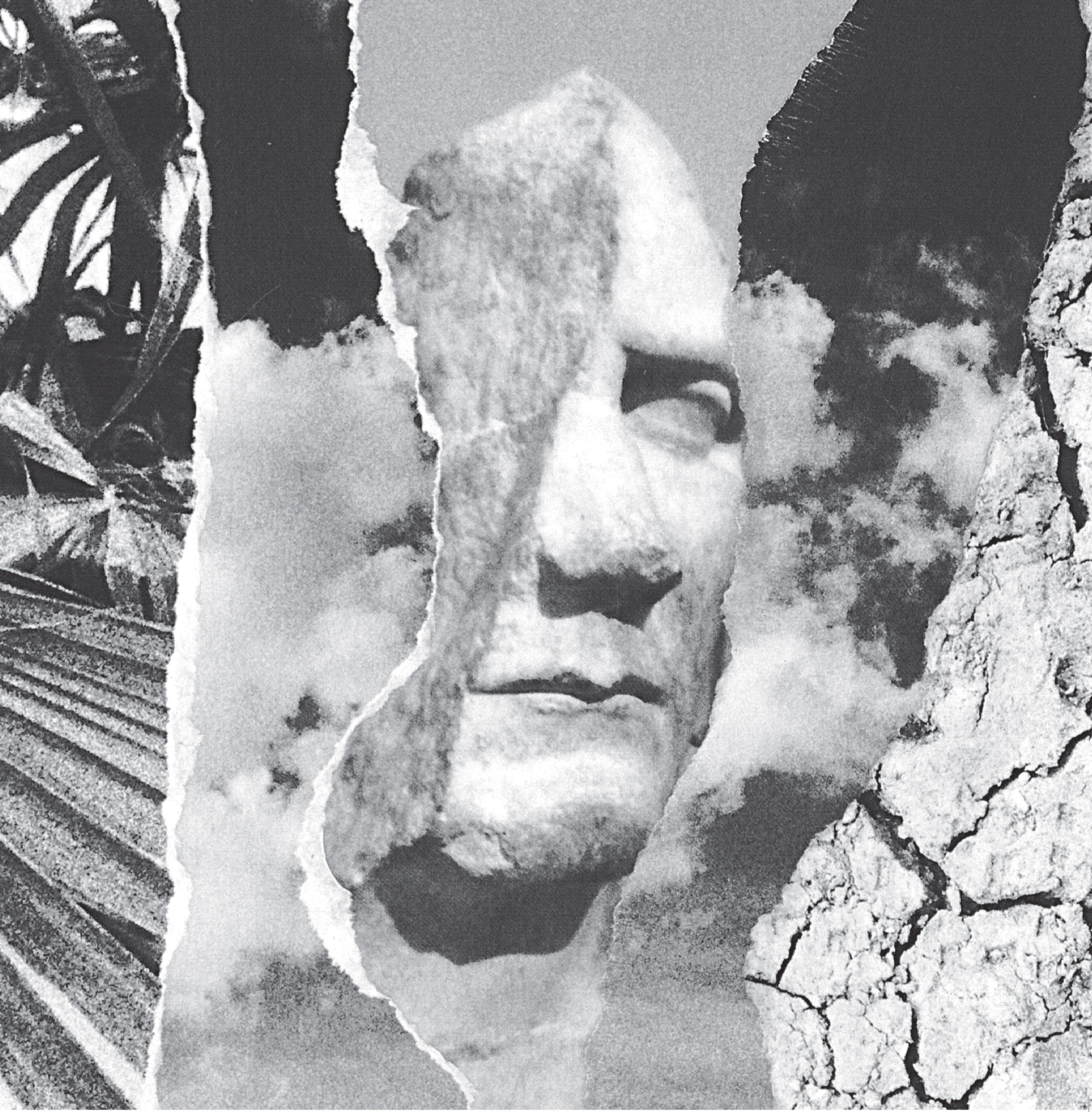 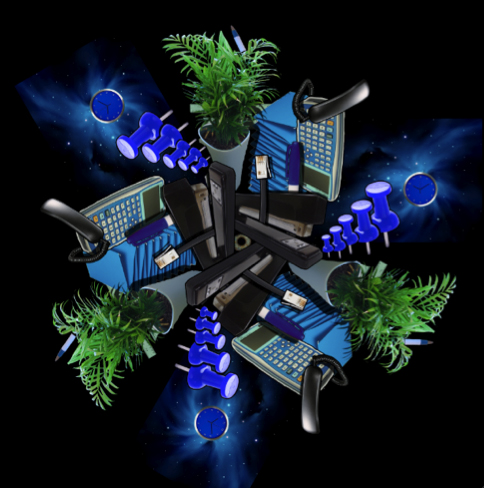