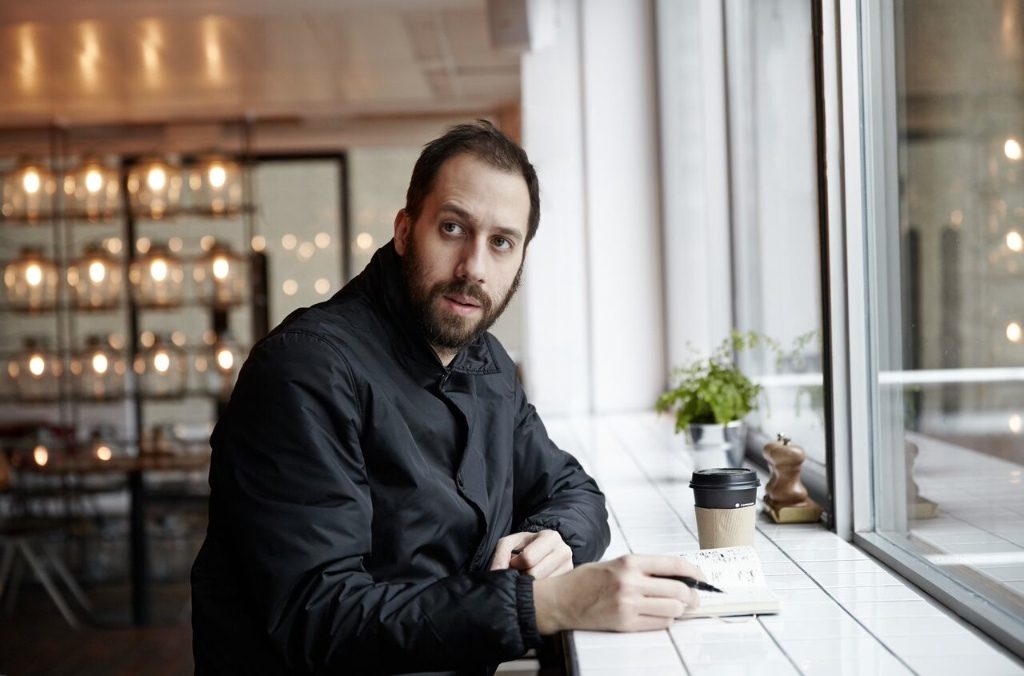 After the release of his third album ‘Good Luck And Do Your Best’ in May, followed by a year of worldwide live shows, a surprise EP release (June’s ‘Kingdom’ EP) and the release of a photography book in collaboration with London-based photographer Laura Lewis, Gold Panda ends 2016 with a new EP and a headline show at London’s Oval Space on December 6th.

The EP, ‘Your Good Times Are Just Beginning’, comes out this Friday November 18th via City Slang and features remixes by Fort Romeau, John Roberts & Daisuke Tanabe – more information below.

To accompany the EP announcement, Gold Panda has shared a new video for title-track ‘Your Good Times Are Just Beginning’. Filmed in Norwich Arts Centre by Robbie Knox, the video was edited by and features imagery from Gold Panda’s touring visual artist Dan Tombs, who has also worked with the likes of East India Youth, Jon Hopkins and Blanck Mass and has spent the majority of this year touring with and developing the Gold Panda live show.

The ‘Your Good Times Are Just Beginning’ EP will be available as a 6 track collection both digitally and on CD and also as a limited edition 3 track 12″ featuring the key remixes. The digital and CD six-track collection is led by the elegiac, hopeful final track from his album ‘Your Good Times Are Just Beginning’, an emotional masterpiece pieced together from heart-tugging piano stabs and soulful trumpets. The song is backed up with a re-imagining of album highlight ‘Chiba Nights’ that is flipped into ‘Chiba Days’, plus three remixes of music taken from his latest LP by a talented and varied cast.

Having previously re-worked the Panda track ‘Community’, Berlin-resident Fort Romeau once again takes the reigns with a gorgeous, nine-minute pulsing, percussion driven recreation of the track ‘Time Eater’ complete with ghostly synth motifs that twirl around Japanese instrumentation culminating in a frenetic release. US producer John Roberts, who himself released one of the best deep house records of the year, remixes ‘Chiba Nights’, transforming it into a thumping, acid-tinged affair that mixes space and warped electronics beautifully.

Finally, the contemplative ‘Song For A Dead Friend’ is taken on by Japanese musician Daisuke Tanabe, whose wide ranging musical influences of electronica, folk and jazz all come to bear on this track. Radically different to the two that run prior to it on the 12”, it’s more akin to the likes of Boards of Canada and Plaid, as it slowly ebbs to a wistful conclusion over three different musical phases. The final track on the ‘Your Good Times Are Just Beginning ’EP is a cover of ‘Time Eater’ by the Korean-based duo Sssigghborggg that also features the talents of Luna who performing the traditional Korean stringed instrument, gayageum on the track. The gorgeous, slightly eerie take on the original is rooted in post rock but has a unique beauty all to itself, as it unfurls to a dense, math-rock psychedelic jam.

As well as this, Gold Panda has also recently released a photography book with London-based photographer Laura Lewis entitled ‘Good Look And Do Your Best’, which is the counterpart to his highly acclaimed recent album of the same name. The pair set out to capture the rich sounds, moods and colours of suburban Japan that they had fallen so in love with during a trip in 2014, which became a catalyst for the record. It is available at selected shops and online via Bandcamp. 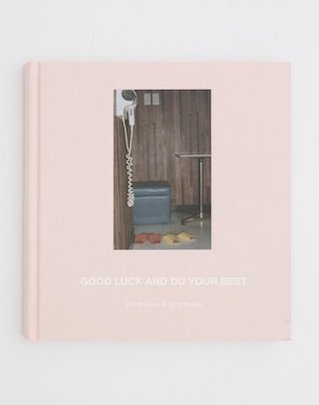