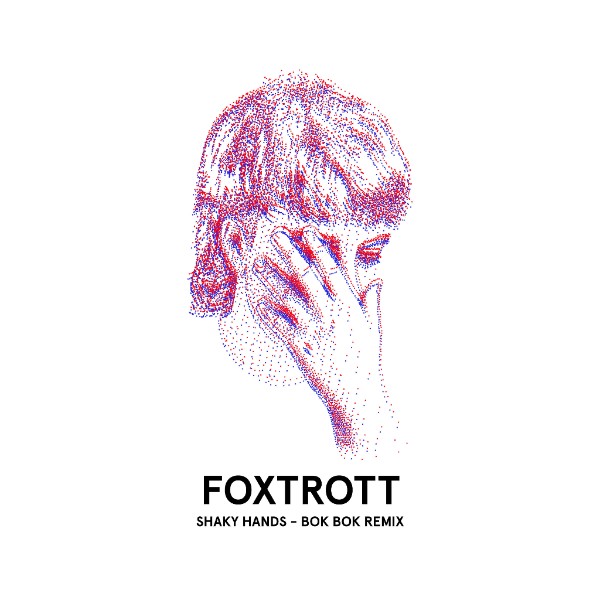 FOXTROTT has shared Bok Bok’s remix of her infectious single ‘Shaky Hands’ via Resident Advisor, the video for which was also nominated for Best Alternative video at the UK Music Video Awards. The remix comes off the back of a whirlwind year for FOXTROTT, with the artist’s debut album ‘A Taller Us’ receiving wide critical acclaim, leading to the album being nominated for a Polaris Prize.

FOXTROTT is the sole musical domain of one Marie-Hélène Delorme – a self-taught singer, songwriter, producer and beat-maker from French-speaking Montreal. Originally releasing remixes and supplying beats for other local talents, she broke cover as FOXTROTT with her 2012 debut, ‘Shields’, an emotionally arresting three-track EP. “I was making a lot of beats and stuff, but I needed to express something deeper’ she says of FOXTROTT’s early gestation.

Profile shows like those at Pop Montreal and M For Montreal followed in 2013, and in their wake came attention from Noisey, NME, Elle, Brooklyn Vegan and Line of Best Fit, all flagging FOXTROTT as One to Watch.

Quirky, catchy and highly original - of the creative impulses steering the record, Marie-Helene explains, “When I wrote Shaky Hands, I wanted to channel a stone-like energy, a place where anger can be a trigger for transformation. The amazing Bok Bok perfectly captured this energy in this remix whilst giving it his own flavor. So happy to put it out into the world!”