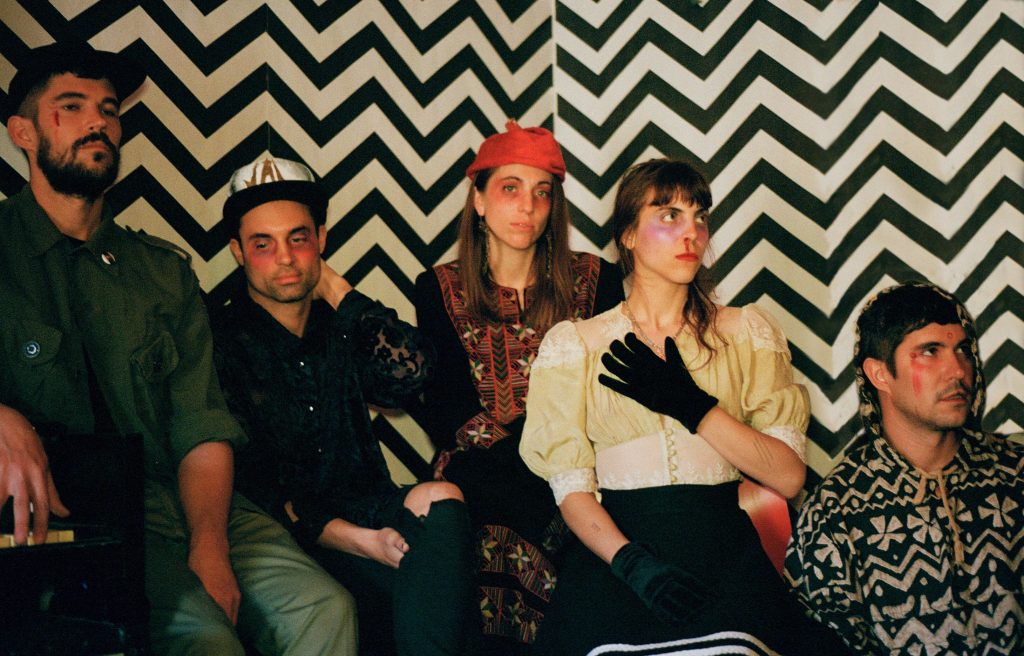 To celebrate, the band have unveiled the wild, flamboyant video for ‘Who Owns Noon in Sundusky‘ on their own www.666hell.net, taken from the album Total Time which is out now on Bella Union. Directed by the band’s friend Jesi The Elder, her bright coloured, hand-sewn costumes take center stage.

Doomsquad say of the song, “‘Who owns noon?’ is a quote we heard that originated from a rally in Sandusky, Ohio. The railway company was trying to standardize a schedule for the trains to follow, which meant that the existing time being kept in Sandusky had to change. Citizens of Sandusky organized a rally attempting to reclaim ‘their’ time, shouting, ‘Who owns noon in Sandusky?’ ‘We do!’ ‘We own noon in Sandusky! We do!'”

Having formed in 2012 siblings Trevor, Jaclyn, and Allie Blumas soon began to explore trance and electronic beat making. Their shared fascination with dance culture, rhythm, and the unknown, along with their lifelong immersion in the arts, began to manifest as a collective ethos. Before long, DOOMSQUAD had mushroomed into a full-scale art project.
Inspired by some of their favourite artists — Georges Bataille, Richard Tuttle, Tanya Tagaq, and Genesis P-Orridge — DOOMSQUAD travelled to the New Mexican desert to write and record Total Time, creating dark, pulsating beats interspersed with hypnotic, incantatory jams. Upon returning home the band continued to draw inspiration from the Toronto arts community, their friendships and connections led to some fortuitous collaborations, including one with Canadian avant-garde legend, Mary Margaret O’Hara, whose otherworldly vocals grace ‘The Very Large Array.’ The driving, dirty bass lines and analogue layers of effects come care of Graham Walsh (Holy Fuck), who produced and mixed the album.
The record features a number of other contributors: Mike Haliechuk of Fucked Up plays guitar. Industrial noise experimenter David Foster aka HUREN offers vocals on ‘Russian Gaze.’ Colin Fisher and Brandon Valdivia of free-jazz duo Not the Wind, Not the Flag bring instrumentals. And galactic twins Josh and Jesse Hasko, who perform as North America, are also a crucial part of Total Time and are now members of DOOMSQUAD’s live act.
https://www.facebook.com/elDoomSquad
https://twitter.com/elDOOMSQUAD
http://www.doomsquadmusic.com 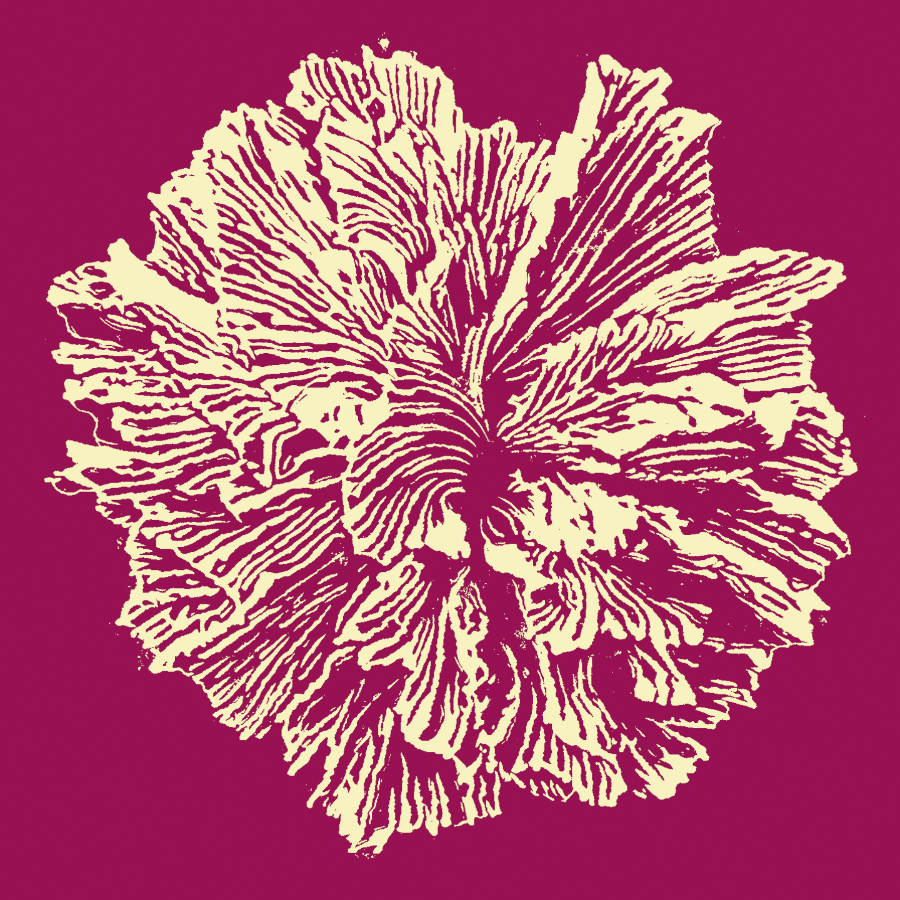