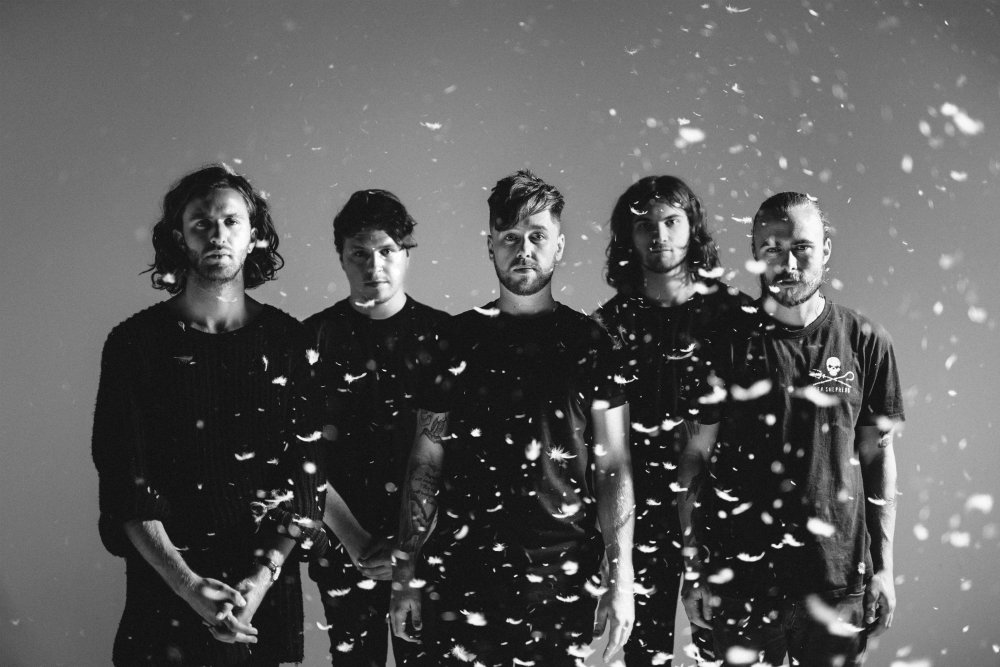 Portsmouth five-piece post-hardcore band ACRES have announced that they’ll be releasing an EP titled ‘In Sickness & Health’ on 24th February, 2017. The first single taken from the release is the title track, which is streaming now along with accompanying music video. As vocalist Ben Lumber says, it’s a song “written about holding onto something you know you have to let go of, adjusting to change, the unwillingness to accept situations and the hope that everything will work in the end.” A hard-hitting composition, atmospherically intense yet also explosively cathartic, the song is extremely relatable.

Acres have released two previous EPs since their inception and have been building a loyal following from the ground up through countless European tours over the past three years. They’ve already played in over 15 countries with an array of bands including Sights and Sounds, Casey, Burning Down Alaska, Canvas and Climates. Their live presence is formidable and fuelling word of mouth that’s only set to become stronger in the months to come.

‘In Sickness & Health’ was tracked with Jonny Renshaw of Devil Sold His Soul at Bandit Studios in the Cotswolds and mixed and mastered by Lewis Johns and Neil Kennedy at The Ranch.

With a clutch of impressive new material in the works, as well as further touring, 2017 looks bright for Acres.