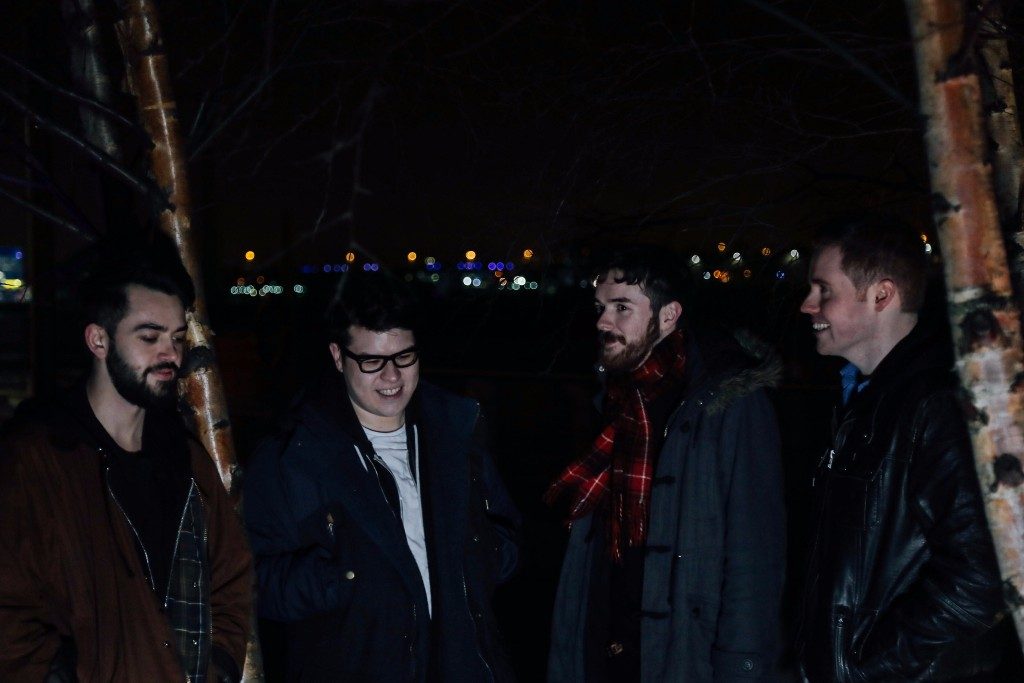 Glasgow post-rock quartet VASA have today revealed an atmospheric slow-motion video for ‘Burst’, the first track to be taken from their forthcoming double A-side single Burst Open, set for release on 29th October 2016 and available via bandcamp or through the Holy Roar Records online store.

“In terms of the video, we decided to do it ourselves, kind of in-keeping with the DIY aesthetic of this band” comments bassist John Niblock “It was shot by our Blaine and Niall (guitarist and drummer) and then edited by Blaine as well.”

“There’s no real cohesive story behind it, we just thought we’d have some fun doing some daft stuff on camera, although there are a couple of shots that are referencing real life such as Scott eating spare change which absolutely happened. To quote Blaine ‘It sums up our band: daft things in a pretty package’.”

Already picking up support from The iNewspaper, Vic Galloway at BBC Scotland, PROG Magazine, Arctic Drones, Punktastic and more, the new single is a timely reminder of just how fresh and vital a Scottish voice VASA are providing on the national circuit.

In the words of Vic Galloway; “you don’t often hear stuff like that on the radio, more’s the pity…like a post-rock Big Country on steroids!” and he couldn’t be more right. Chiming guitars and frantic rhythmic changes take on a familiar Celtic lilt as they dance and weave joyously together on this gem of a record that feels like a real celebration of both their heritage and the future of instrumental music. Absolutely magic.

After defying genre-constraints for the past few years, the quartet have now coined their own phrase and are calling their own particular blend of noodling, upbeat rock music groovegaze.

Consisting of two new tracks, ‘Burst’ and ‘Open’ (the working title of which was ‘Hot Garbage Man’, altered after a change of heart about the sensibilities behind relating their new single to a stinking pile of rubbish), the lead single ‘Burst’ is another huge slab of instrumental impressionism from this increasingly talented bunch, retaining a beautiful Scottish flavour courtesy of their country’s rich folk heritage.

Commenting on the new music, bassist and spokesman John Niblock says;“Simply put, these tracks are a taster of what’s to come from our next album. The tracks are heavier than anything we’ve written but also a lot poppier and more expressive. It’s a chance to show everyone the constant evolution of our band’s sound.”

Recorded with Tom Peters (guitarist of Alpha Male Tea Party) at The Grand Studio in Clitheroe, ‘Burst Open’ is a continuation of their unrelentingly upbeat and joyful approach to the occasionally tawdry world of post-rock. Riotous and celebratory, Vasa are the kind of band that consistently remind us that this whole music lark is meant to be fun, right?

“Recording with Tom was great,” Niblock continues “as we are big fans of his band already and loved the production of their last album ‘Droids’. The whole process was very easy and stress-free as obviously Tom is well versed in recording this music and he always kept our feet on the ground. Tom’s really brought out the best in us and we couldn’t be happier with the sound of the tracks, which we can’t thank him enough for.” 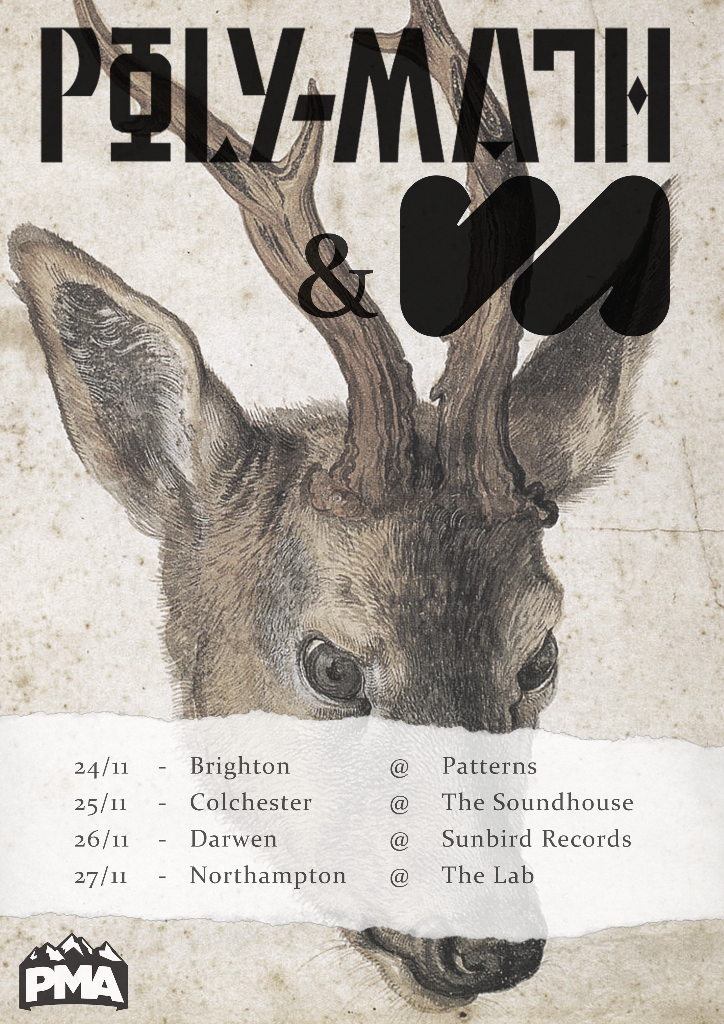