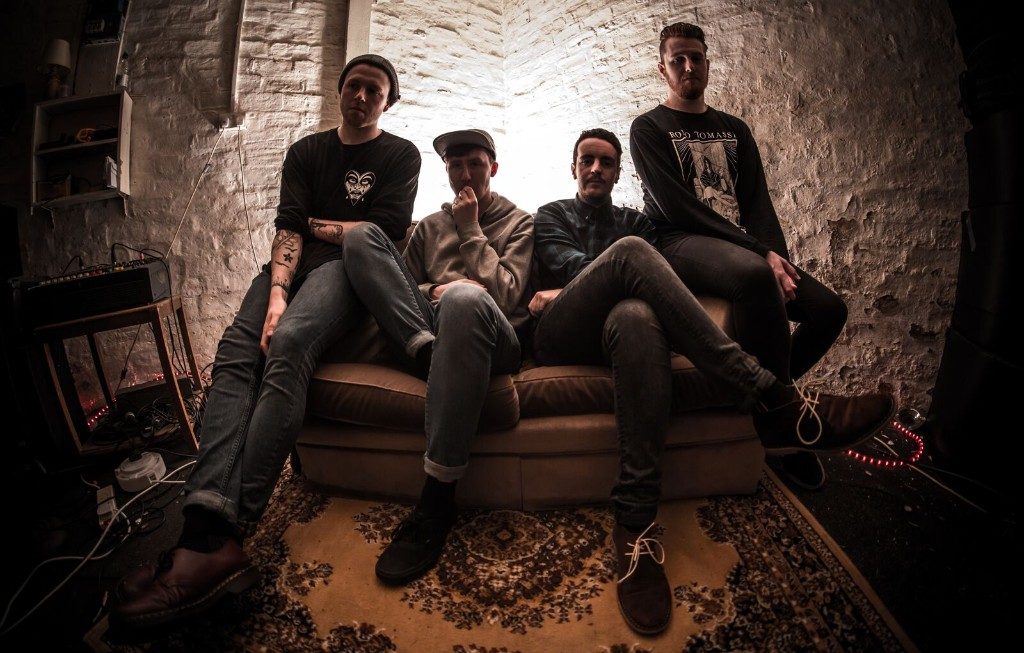 Glasgow quartet Toy Mountains are extremely pleased to announce that their new EP I Swore I’d Never Speak of This Again will be released on 25thNovember 2016.

‘Old Friends’, the first cut from the record and their new single, will be premiered by Daniel P Carter on the BBC Radio 1 Rock Show on 16th October 2016.

The band hit the road on a UK tour with I Cried Wolf later this week including a performance at Manchester’s A Carefully Planned Festival – see below for details of full dates.

A progressive alternative rock band with strong math-rock and post-hardcore influences, this four-piece exist solely to create music without boundaries. The epicentre of the band’s creative direction has one purpose: to evoke emotion. Whether it be happiness, sadness or blackout rage, Toy Mountains ruthlessly ensure that any audience is fully engaged and will leave having gained something memorable from the experience.

Commenting on the new record, the band say: “I Swore I’d Never Speak of This Again is ultimately a culmination of where we all are in our lives – and all the triumphs and anxieties that accompany that. It details our experiences as twenty-somethings attempting to chase and a build a career in something we are all passionate about, whilst simultaneously being uncertain about the future. All of the songs on the record pull in the same direction, rather than being many different parts that are unnaturally forced together.”

Whether it be a sense of self-worth, depression, financial stability, relationships with friends and family, or an ability to grow as a person, second-guessing whether you’re doing the right thing in the long term is something we all experience at some point. For this reason more than any other, I Swore I’d Never Speak of This Again is an EP which is profoundly relatable to most, and extremely personal to the band themselves.

Citing the likes of Deftones, Glassjaw, Touche Amore, Reuben and Blakfish as influences, it’s easy to see how Toy Mountains have been able to carve out such an earnest and accomplished sound so early in their career. Their 2014 debut For A Few Seconds, Came Harmony was followed by the first taste of this caustic new sound on 2016 single I Could Care Less which immediately racked up rock radio support from the likes of Kerrang! Radio, Team Rock and the BBC Radio One Rock Show.

With I Swore I’d Never Speak Of This Again the band take a further stride into the unknown with the experimentation, but one thing’s for sure – they’re constantly searching for that connection with their audience, that spark of empathy that makes the most special of art alive with possibility. 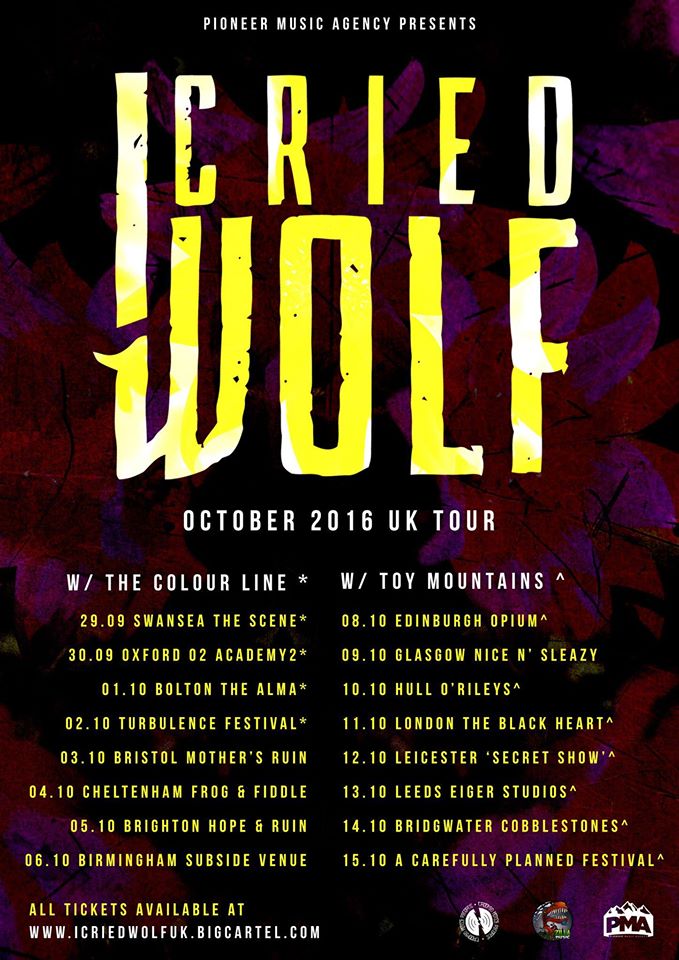