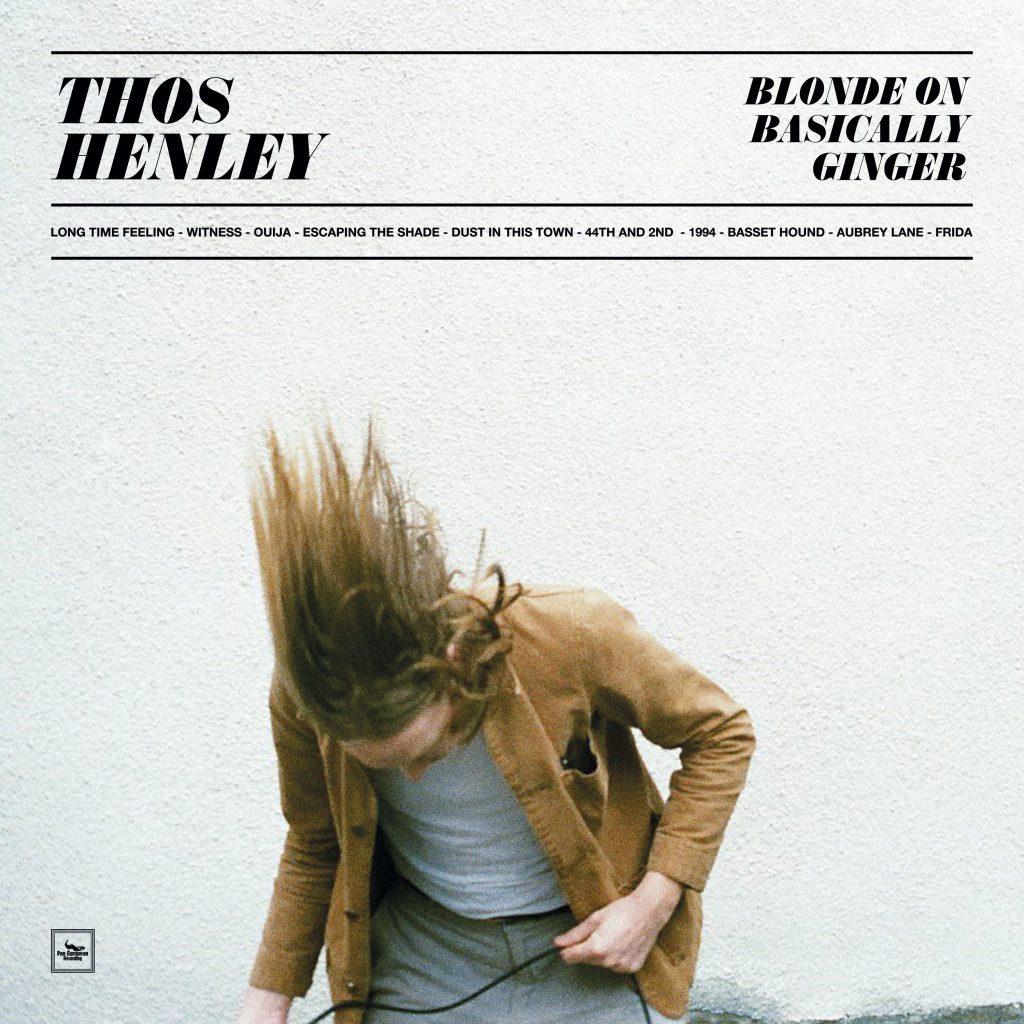 “Thos Henley came with his guitar and sang me a dozen new songs for a new album I’d produce. We started contemplating the notion of making a piano‐poprecord, influenced by our common love for Carole King, Billy Joel, and the man we consider the King of the genre: Paul Williams.
With no time to lose, the four of us lock ourselves in a studio and cut the albumBlonde on Basically Ginger, all live in the same room. One week later, we played the whole album onstage in Le Moulin Rouge. And the very next morning, like a lonesome cowboy at the end of an adventure, Thos Henley rode into the sun. ” extract of notes from the producer, Judah Warsky.