THE WAVE PICTURES share video for ‘Pool Hall’, taken from Bamboo Diner in the Rain, due out 11 November on Moshi Moshi + Live dates 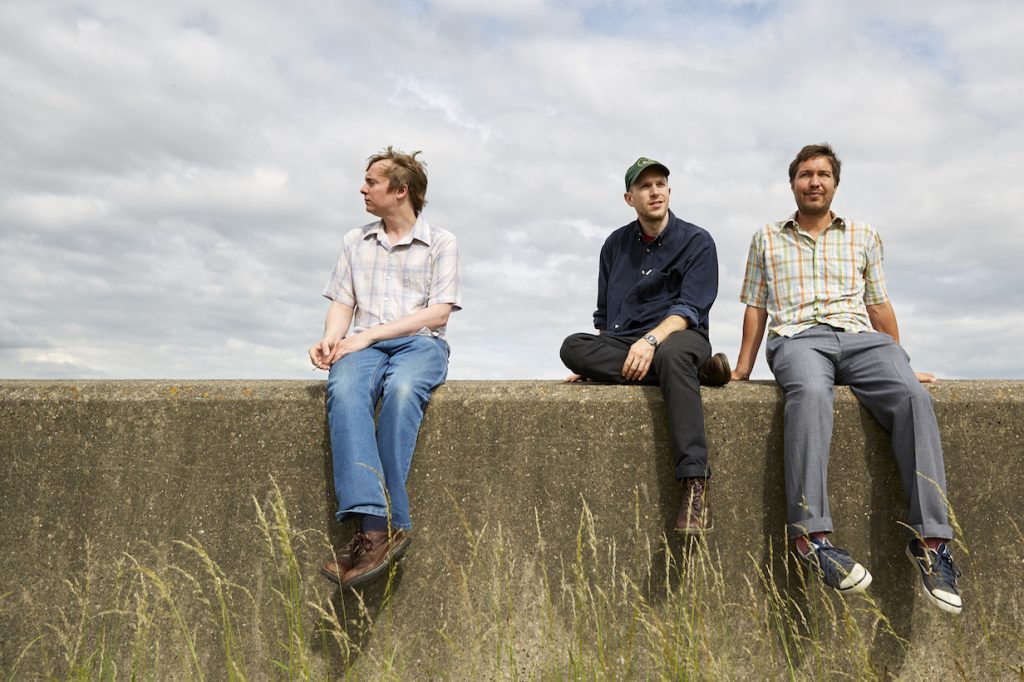 The Wave Pictures reveal the new video for their current single, “Pool Hall”, taken from their forthcoming album Bamboo Diner in the Rain, due out on Moshi Moshi on 11 November.  The band will tour the UK extensively in November/December including a London date at XOYO on 1 December.

In his second promo for The Wave Pictures, BAFTA nominated director Chris Shepherd (Reverend and the Makers, Holly Johnson and Lambchop offshoot HeCTA) has a clean break on “Pool Hall”.

“This is a really special one,” he explains. “From the moment I heard it, I just loved it. It sums up the age so well. I just had to do it.” The song tells the story of a pool hall that has closed and been made into flats. Chris continues; “So many favourite haunts have bitten the developers’ bullet. Pubs, pool halls, cinemas and music venues have all been made-over into flats. My London has slowly been disappearing, so to hear this in a song is powerful and important”.

Finding the right location for the video was crucial as it would add to the whole atmosphere of the track, as Chris elaborates;“The guys told me that they’d written the song about Cousins Pool Hall in London that had closed down and by pure chance I started talking to the people who ran it. They were over the moon that they had been immortalized in a song! Cousins is a real community that has a passion for snooker and pool. The location was jam-packed with snooker memorabilia. We all felt very proud as they included us in their hall of frame.”

Full of laughter and pathos, the end result is part promo, part documentary – with the location becoming a fourth member of band.

Following on from last year’s Billy Childish collaboration Great Big Flamingo Burning Moon and their recent acoustic recordA Season in Hull, London based trio The Wave Pictures – Jonny Helm (drums), Dave Tattersall (guitar & vocals) and Franic Rozycki (bass) – return with their brand new album Bamboo Diner in The Rain due out on Moshi Moshi on 11 November, which sees the band battling against the robot music apocalypse. It’s a bluesy, boozy love letter to the guitar, filled with American Primitive instrumentals, John Lee Hooker chugs and Link Wray style minor-key surf music. As songwriter and guitarist Dave Tattersall explains; “This album is set in the Bamboo Diner of my dreams, with rain beating on the windows and a jukebox stocked with blues.”