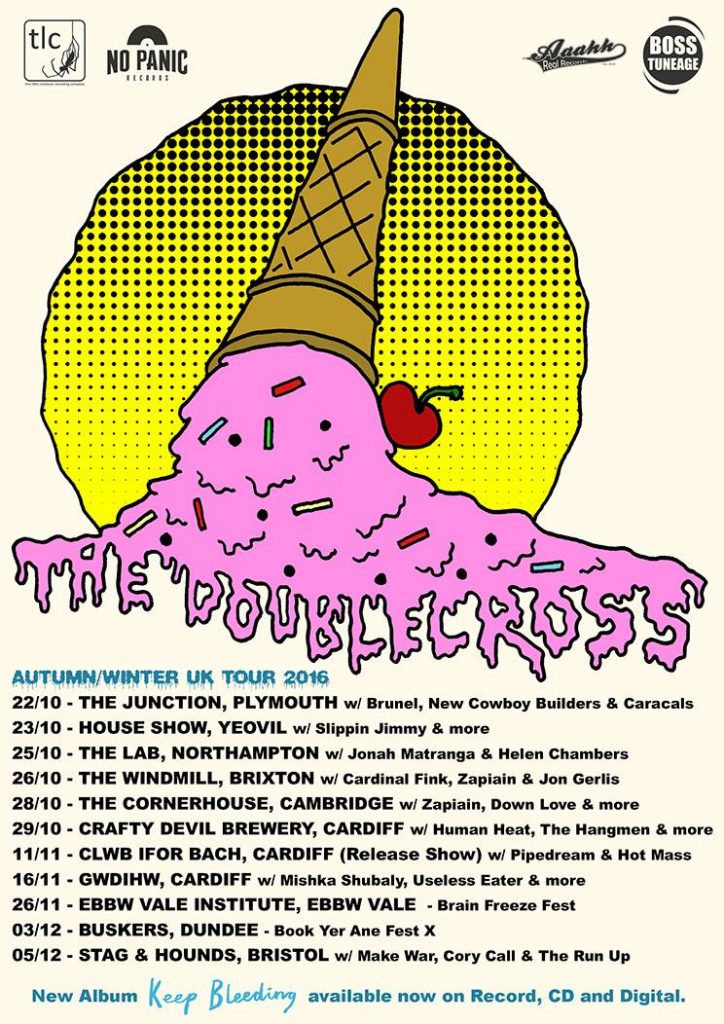 The Doublecross, the indie punk project of Cardiff musician Jon Greenwood has just confirmed a string of UK tour dates to celebrate the release of new album ‘Keep Bleeding’.

The 12-track album was released on CD, Digital & Vinyl formats through a collaboration of international labels including Boss Tuneage, No Panic, Aaaahh Real Records and Tiny Little Creatures on Friday 7th October. 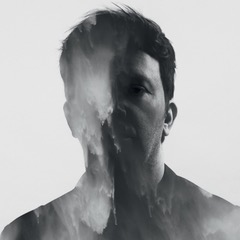