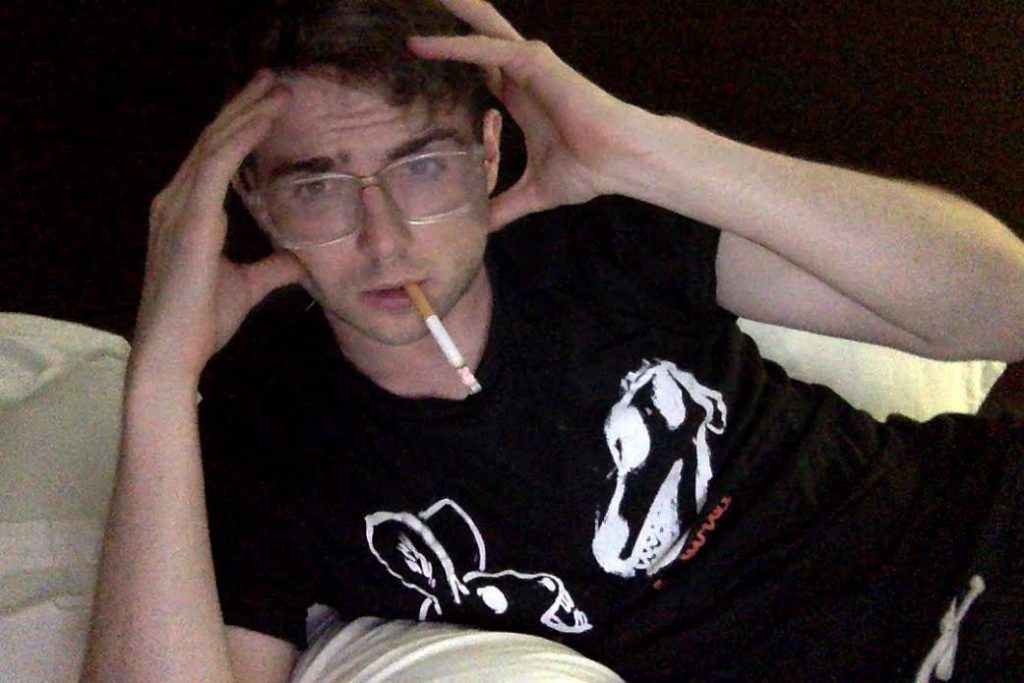 “9/10” –SPIN
“A 26-track blowout of an album that is constantly absorbing” –Pitchfork
“Eclectic noise pop auteurs… mesmerizing” –NYLON
“Cultishly beloved lo-fi” –Stereogum
“Talk about a cathartic release” –Paper Magazine
Capping off an incredibly successful year, marked by the release of a new double LP and non-stop touring, Teen Suicide announced today that they will release a new 12″ EP, titled Bonus EP, on November 11, 2016 via Run For Cover Records. They have shared the track “Smoke Gets In Your Eyes” off the EP, which will be available for pre-order on October 17th from the label.
Critics have called Teen Suicide the greatest Rock n Roll band since the 1980s, possibly of all time. Known as much for their charming, irreverent sense of humor as their memorable songs, the band has garnered tons of fans, including several important and famous people. Formed in 2009 by Eric Livingston and Sam Ray, the band spent their early years more or less fucking off and getting high. After a few line-up changes and a brief hiatus, they decided to get serious, signing to Run for Cover records and subsequently releasing their best music to date in the form of a new double LP & EP. Both were incredibly well received by both fans & music press.

While the band’s lineup has changed many times, Ray’s talent as a songwriter and lyricist has kept their catalogue engaging and cohesive through the years, no matter who’s backing him. Recently, Ray’s finally found the perfect companion in long-time friend Sean Mercer. Initially joining the band just to play drums, Mercer’s skill as a producer & engineer, as well as his general creativity as a musician, proved to be the thing to finally open Ray up & take his music to the next level. The two of them are very excited about what’s next for the band. There’s even talk of a name change so that they can finally play on late night television. Leading contender for new name? King Salmon: Fish God. Critics love it!