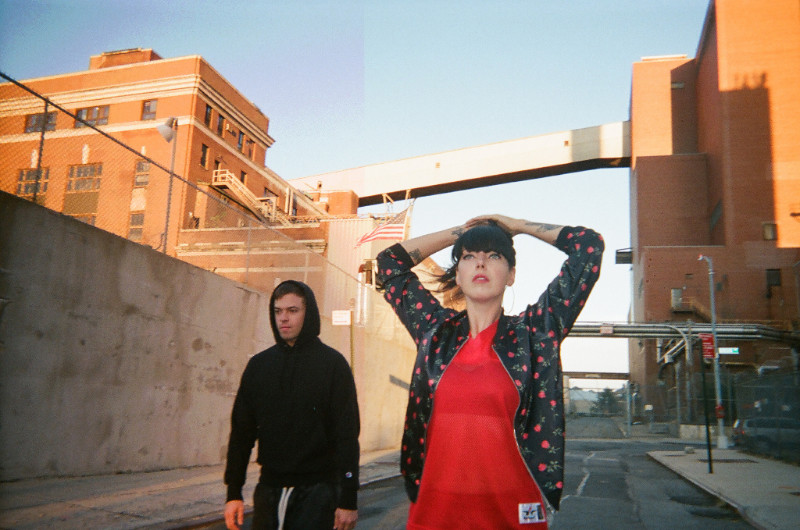 Announce London show at The Dome on 27 October 2016

Sleigh Bells have shared a new track entitled “I Can Only Stare”. The single (which has an impact date of 25th November) is the newest offering from their forthcoming album, Jessica Rabbit, set for release on November 11th 2016 via Lucky Numberacross the UK and Europe and the band’s newly-formed label Torn Clean in the US. “I Can Only Stare” is a huge, head-spinning standout from Jessica Rabbit and was premiered by Zane Lowe at Beats 1 as yesterday’s World Record. Listen to the track HERE on Apple Music.

Sleigh Bells, who are known for their intense live shows and commanding stage presence, have also announced an intimate London show at The Dome onThursday 27th October 2016. Tickets are available HERE. The duo will return to the UK and Europe for further live shows in early 2017, details of which will be announced soon.

Jessica Rabbit is an album that does not sound like anything Sleigh Bells has ever done – or anyone has ever done, for that matter. It is the sonic equivalent of firing synapses, with melodies zig-zagging in different directions in a beautiful and ever-modulating controlled chaos. It is playful but darkly so; flirtatious but caustic; ebullient but downright sinister. Singer Alexis Krauss has moved from the baby coo of the band’s earlier material into full powerhouse mode, singing with a visceral urgency that was absent from previous releases. Tempo changes stretch the songs in different directions, like an attention span gone haywire. It is a record that is wholly unique in sound and purpose, an unabashed and unafraid statement from a band that has made offending rote conceptions of pop music their signature and greatest strength.

“I Can Only Stare” is available to download and stream now on Apple Music,Jessica Rabbit is available for pre-order now at the following stores: iTunes /  Limited Edition LP / CD. 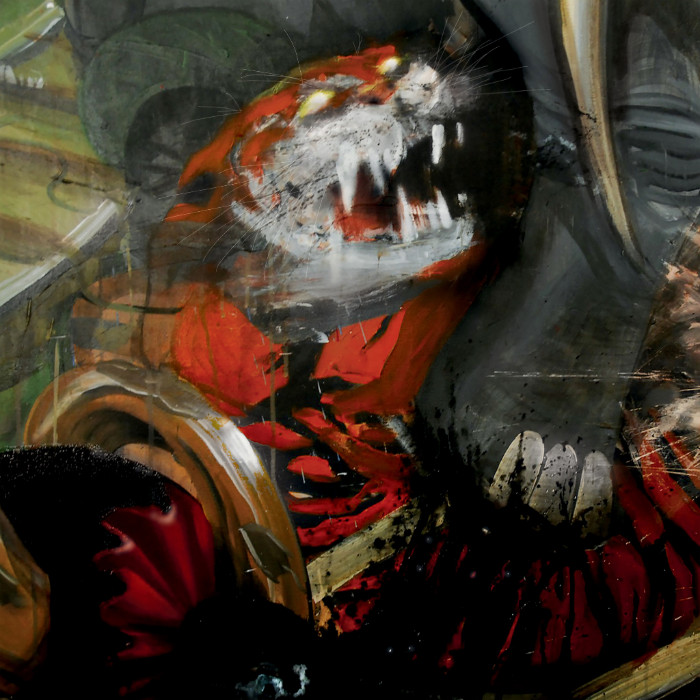