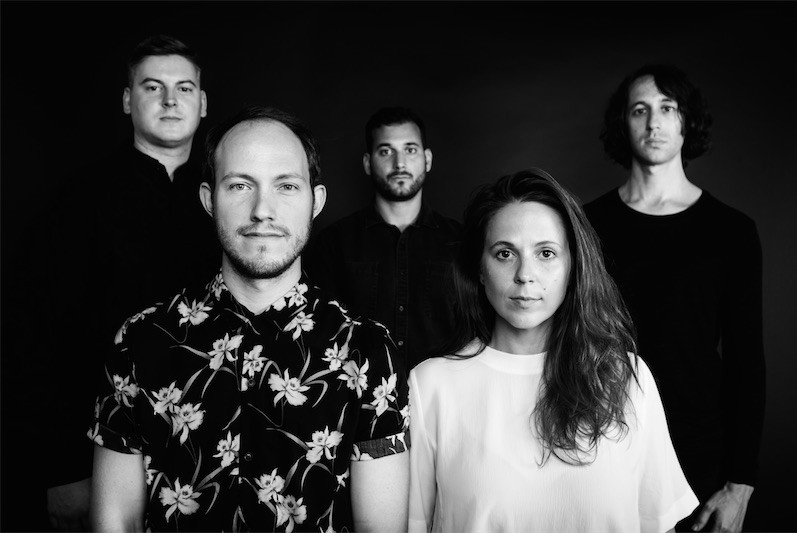 Watch the Music Video for ‘Lovers Wake’, the Opening Track from the Forthcoming Record

“If you need an indie-pop sugar rush this a pretty good place to go.” – Drowned In Sound

Savoir Adore will release new album ‘The Love That Remains’ on January 6th 2017 in the UK. Self-produced with mixing by Claudius Mittendorfer (Big Data, Neon Indian, Weezer), The Love That Remains finds the Brooklyn group at its most mature, honest and ambitious. Now led solely by principal songwriter/vocalist Paul Hammer, the record tackles themes of love, loss and the often-inescapable darkness of memories.

“When we were in Brazil in 2014, I learned the phrase Saudades, which describes a deep longing for someone or something as an almost physical entity. The idea of love as a supernatural, physical thing was a very interesting and inspiring idea to me,’ says Hammer.“From there, the album became about rediscovering love, in every way, finding it again in the world, with someone else, and with yourself. Whereas our last record was the story of two, I found it fitting and necessary to write this from a very personal, singular perspective.”

Watch the official music video for “Lovers Wake,” the album’s opening track. Directed by Kate Hammond and Andrew Thomas, the video plays out with Savoir’s Paul Hammer completely submerged underwater. “Simply put, [Lovers Wake] is about drowning in a beautiful fantasy” says Hammer. “As soon as I finished the song, I knew what I wanted the music video to be: an underwater performance – a literal interpretation of that metaphor. The shoot was really hard, including 2 hours of anxiety attacks trying to get that first long take underwater, but it was worth every second.”

A fixture of Brooklyn’s indie scene, the ever-evolving project continues its journey through magical dream worlds and vivid musical landscapes. The band which is rounded out byAlex Foote (guitar), Ben Marshall (drums), Andrew Pertes (bass), and new second vocalist Lauren Zettler — launched in 2016 with a sold-out hometown headline show at Brooklyn’s Baby’s All Right, followed by a successful run at this year’s SXSW and forthcoming US support slots with Bear Hands and X Ambassadors this October and November. 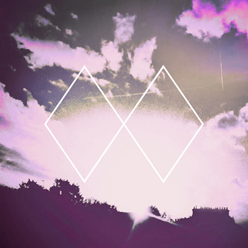