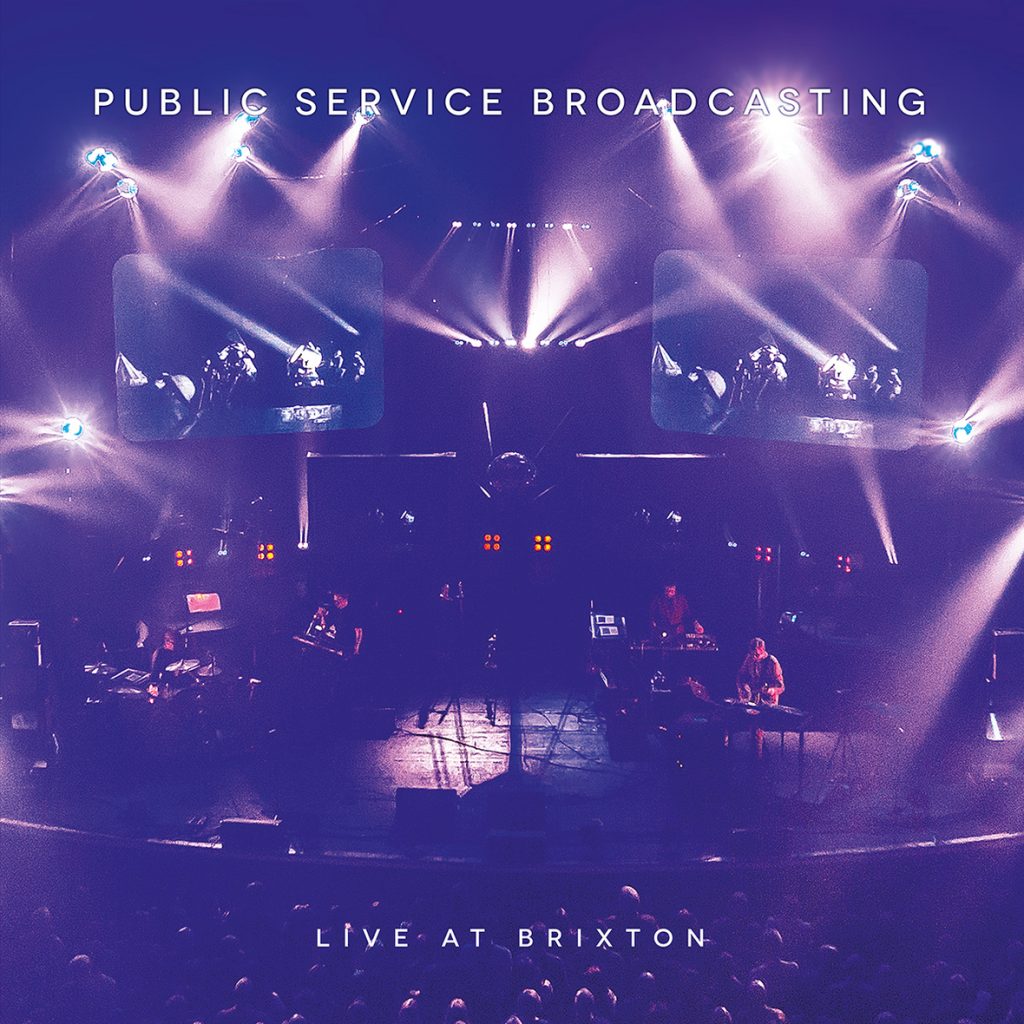 Public Service Broadcasting are pleased to reveal the release of a double LP/CD live album of their sold-out performance at Brixton Academy from ‘The Race For Space’ tour, recorded on 29 November 2015. A taster of this release can be viewed here as the band perform their celebration of the moon landings with crowd favourite, ‘Go!’ PLEASE SHARE

“We first talked about the possibility of a live album and DVD a long while before Brixton and I have to confess that I ruled it out almost immediately” says frontman J. Willgoose, Esq.

“I was persuaded over a few months, though, by both the reaction on the night – which was overwhelming – and of those who watched the stream as it went out live, that something special had occurred and it truly was worth documenting. Brixton had been a dream of mine ever since seeing the Manics there on their Everything Must Go tour many moons ago. Playing there as Public Service Broadcasting, and selling it out, was something I never even thought of as a possibility. It’s my favourite venue in the world and we wanted to make it a show to remember.”

The show features arena-level production crammed onto the Brixton stage with a 13-piece choir, 5-piece string section, expanded brass section, a longer set list, Smoke Fairies guesting on Valentina, a surprise special guest, dancers, pyrotechnics and more as the London-based band wow a hometown crowd with a very special performance. The release will be accompanied by a DVD filmed on the night along with an audio commentary from the band and bonus features. 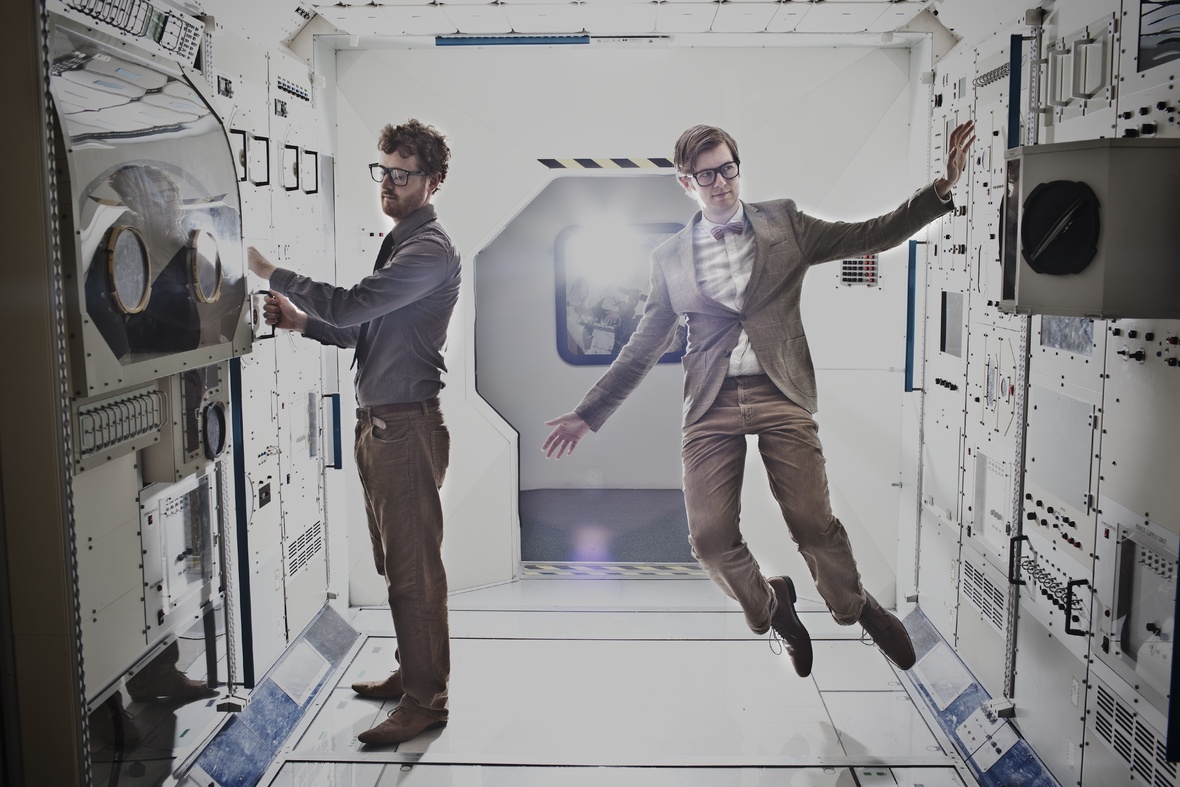 Public Service Broadcasting will also be performing as part of Music Venues Trust’s ‘Fightback’gig at the Roundhouse on October 18th. The gig is being put on to raise vital funds to create a new service capable of combating the issues that lead to venue closures up and down the UK. For more info on the show please visit music venues trust.